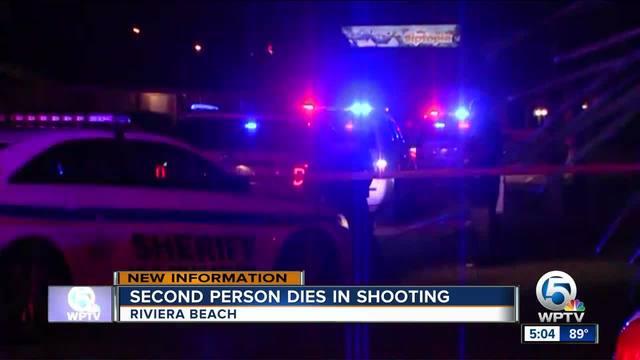 The gates have been closed for three days, but Corps have announced they will resume discharges at reduced flow, but still an average of more than 11 hundred cubic feet per second over the next week

RIVIERA BEACH, Fla. - A second person has died from a shooting July 16 in Riviera Beach that injured several people.

A police spokesperson said 21-year-old Jamal Forrest died early Thursday morning in the hospital where he was taken for treatment.

Six people were standing in a yard when a man began shooting at the group. All six were hit.

Norriesha L. Hills died at the scene, and the others were transported to the hospital for treatment, police said.

Investigators suspect it was a targeted attack.

Police originally said the shots rang out on West 28th Street but now say it happened in the 2100 block of West 23rd Street.