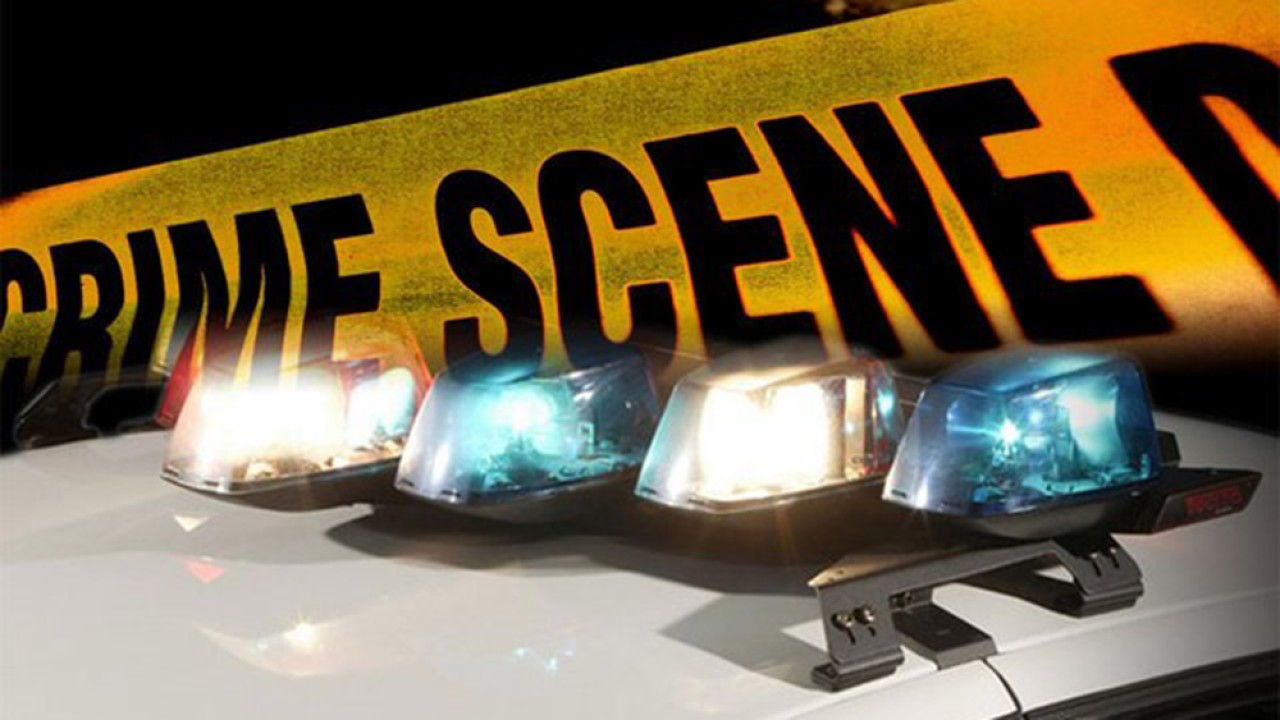 At 10 p.m., police officers responded to shots fired in the 1100 block of West 10th Street, which is east of Australian Avenue.

Officers found an adult male with gunshot wounds who had died from his injuries.

No motive or suspect information is known at this time, according to police.

Detectives and crime scene Investigators are investigating this incident.

Anyone with information is urged to contact the Riviera Beach Police Department at 561-845-4123 or Crime Stoppers at 800-458-TIPS.