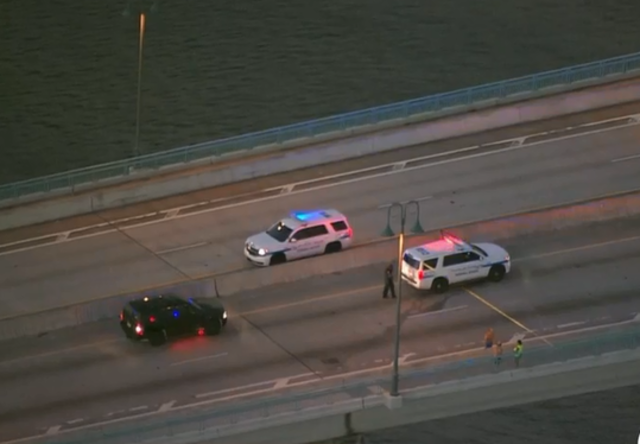 A 78-year-old man was struck and killed in a hit-and-run crash on the Blue Heron Boulevard bridge to Singer Island on Tuesday morning. 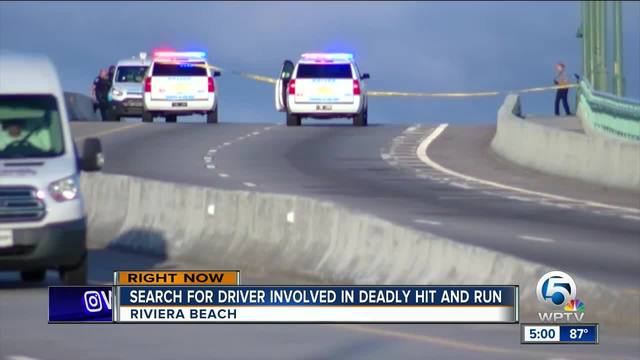 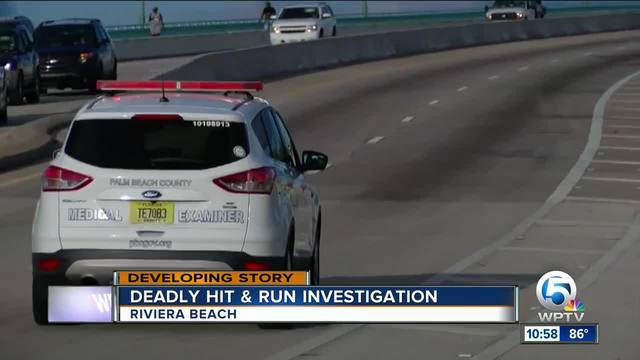 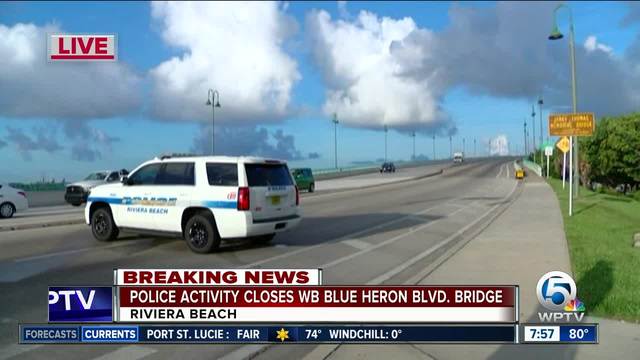 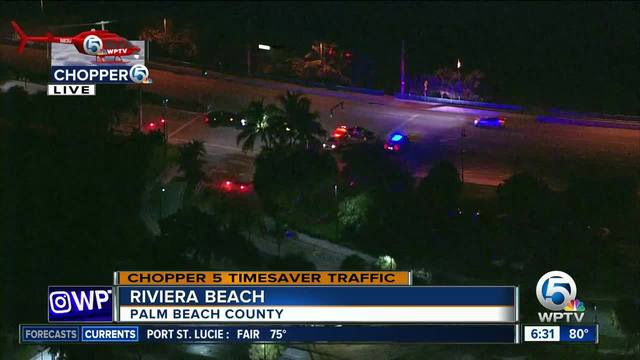 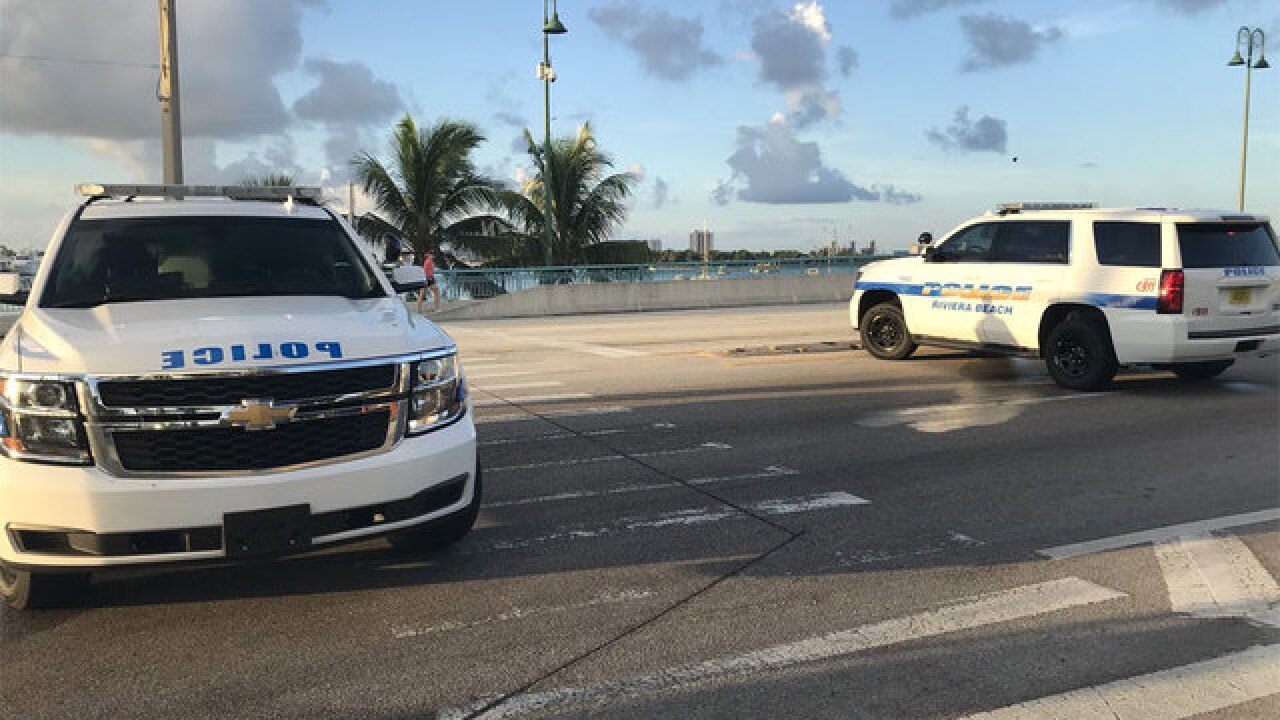 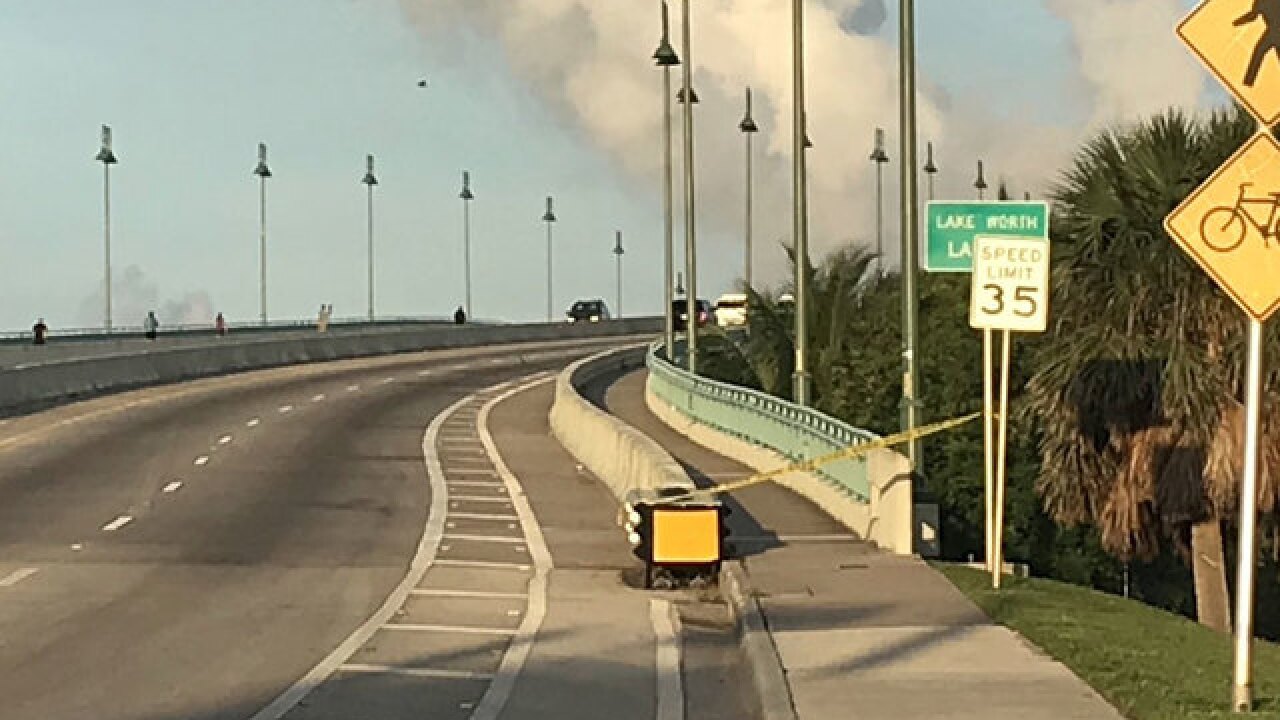 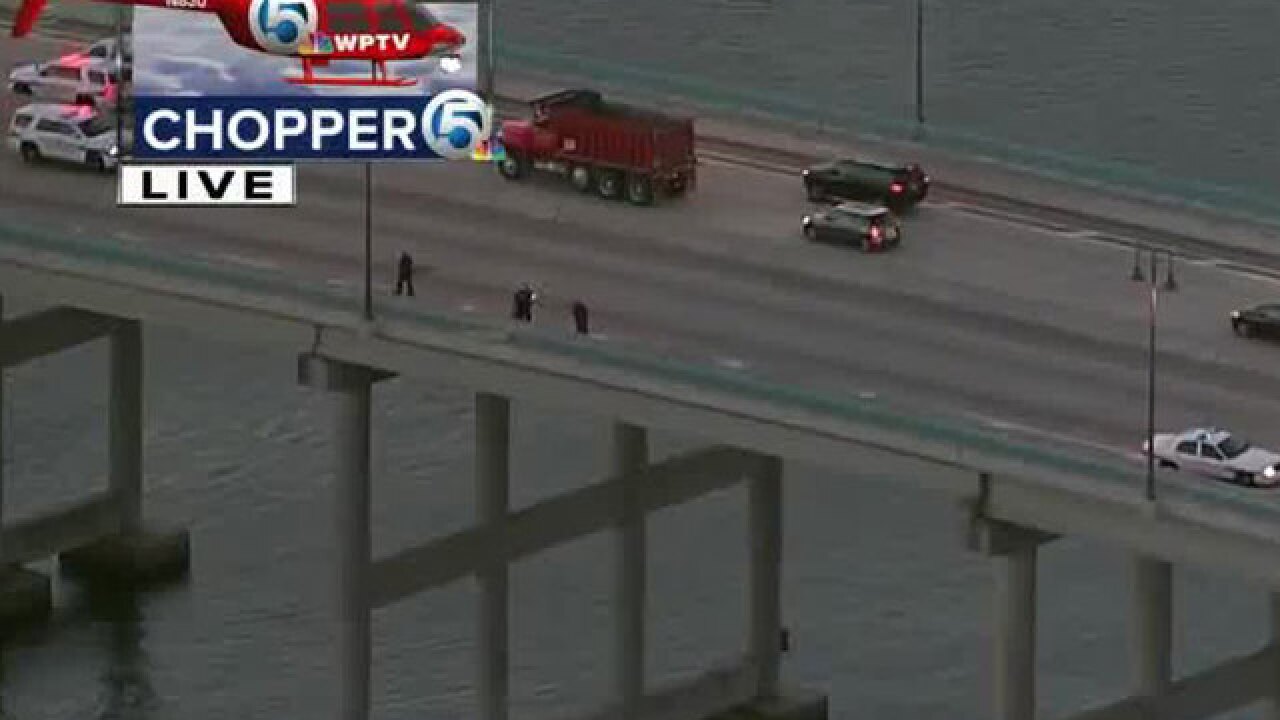 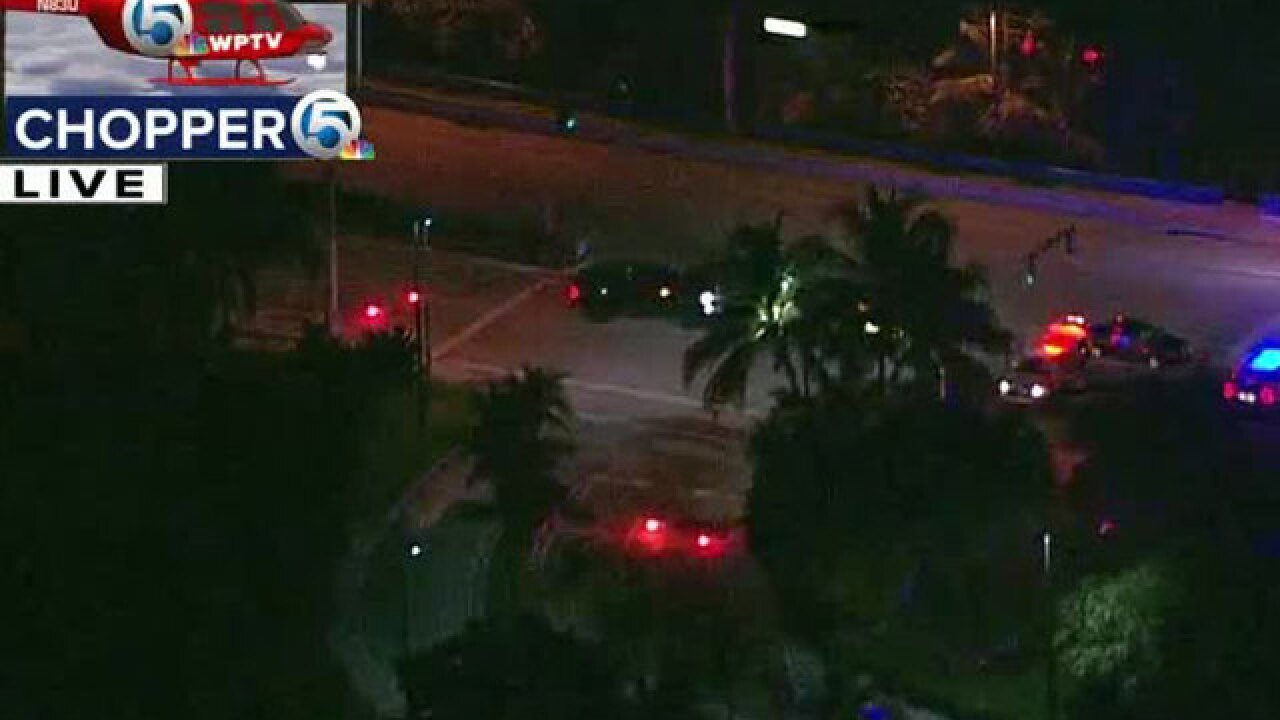 A 78-year-old man was struck and killed while walking on the Blue Heron Boulevard bridge to Singer Island on Tuesday morning.

Riviera Beach police responded to the 400 block of East Blue Heron Boulevard at approximately 5:57 a.m. in reference to a hit-and-run pedestrian crash.

Upon arrival, officers found a man lying on the walkway of the north side of the Blue Heron Bridge.

Bystanders told police that he was struck by a vehicle that fled from the scene without stopping or rendering aid to the victim.

He was subsequently identified as Eugene William Murphy, Jr.

Westbound traffic on the bridge was diverted for several hours while authorities conducted their investigation.

Police say the suspect vehicle is a gold or tan colored late 1990s to early 2000s Lincoln Town Car or Lincoln Continental. They say the possible driver has been identified as a "person of interest" in the case. The vehicle most likely has damage to the front passenger side of the vehicle, possibly including damage to the windshield, front bumper, and front passenger door.

If you spot any vehicle matching this description, or if you have information regarding this investigation, please contact Riviera Beach Police at (561) 845-4123 or Crime Stoppers at (800) 458-TIPS.