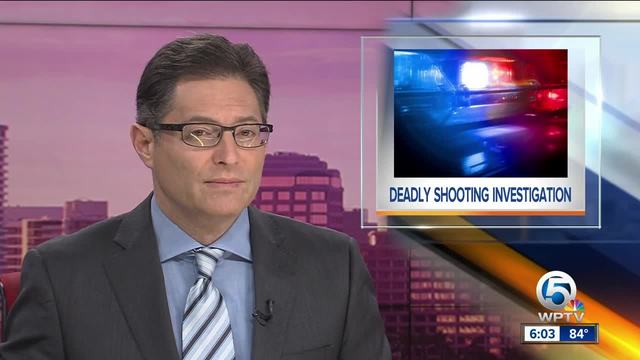 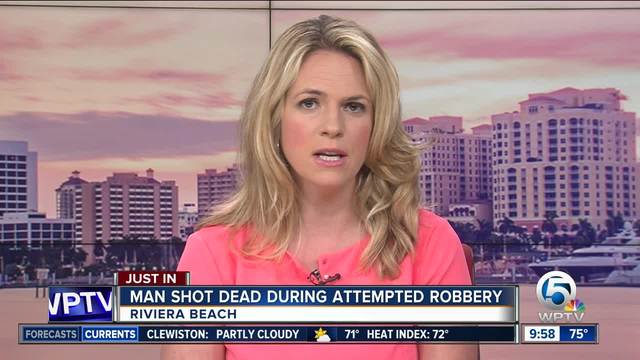 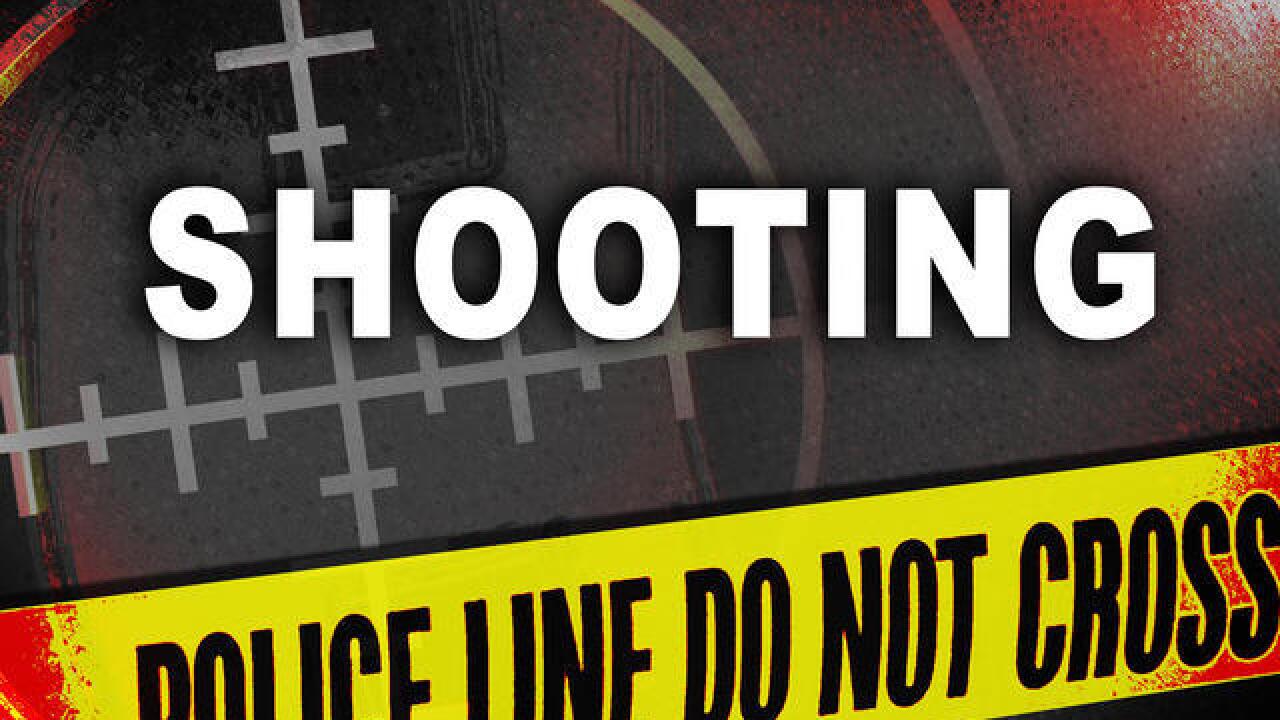 Police responded to the scene of an attempted robbery in the 500 block of West 2nd Street after the shooting at approximately 10:15 p.m.

Arriving officers observed a deceased male lying in the driveway. He was later identified as 21-year-old Junis Lewis, Jr.

Shortly afterwards, officers were approached by a man who identified himself as the victim and the shooter.

The man told police that three unknown men attempted to rob him at gunpoint in front of his residence. According to the man, he was able to grab one of the suspects' gun and shoot one of the men.

The victim/shooter was detained for questioning and a search warrant was requested on the property.

This is an active investigation. Anyone with related information is asked to contact Riviera Beach Police on (561) 845-4123 or Crime Stoppers on (800) 458-TIPS.