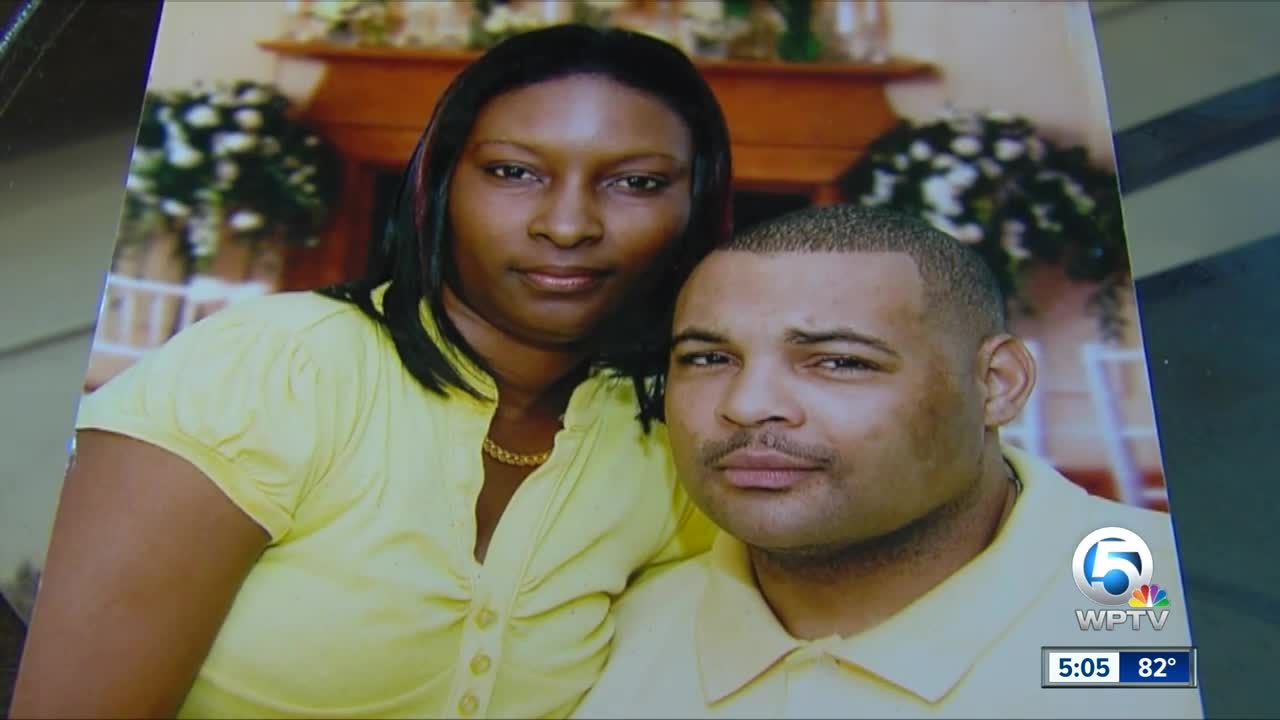 A Riviera BEach family is grieving after a man who was a husband and father of an 8-year-old was killed in a hit-and-run crash. 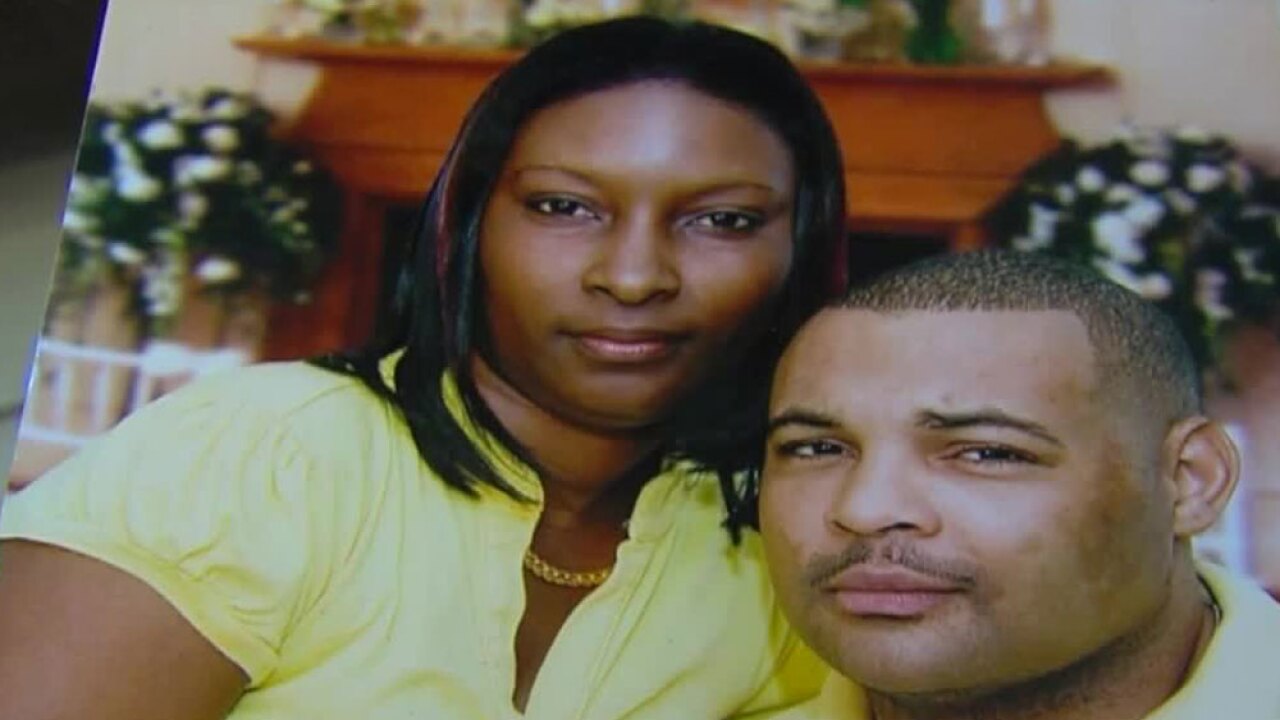 RIVIERA BEACH, Fla.-- A Riviera Beach family is grieving after a married man with an eight-year-old child was killed in a hit and run crash.

They say it happened last Friday about 9 p.m. on Silver Beach Road Just a couple of blocks from where Edward Alvin lived.

When friends heard about the crash involving the 40-year-old Alvin, who needed a walker, they drove Sharell to the scene. "When I reached there, he was laying on the ground like a piece of rag."

His wife Sharell said police never informed her an arrest was made a day later. "And I feel as if like, you know, why would, you know, they didn't tell us."

According to a Riviera Beach police report, Alvin was walking along the side of the road where there is no sidewalk,.

A witness told police they saw a car stopped in the road and a man on the ground. The witness says the woman checked on the man, then drove off. The witness called 9-1-1.

"All they said to us when we were inside the hospital, when we tried to ask them, and they said they have some leads," Sharell said.

Those leads led them to 66-year-old Mary Ballard, a registered nurse. She's charged with leaving the scene of an accident involving death.

A police spokesperson did not say why the family was not notified about the arrest.

"For him, his life to take away like that, it is really sad, it's not fair," said family friend Jenniemae Tookes.

Ballard is scheduled for court appearances in September.