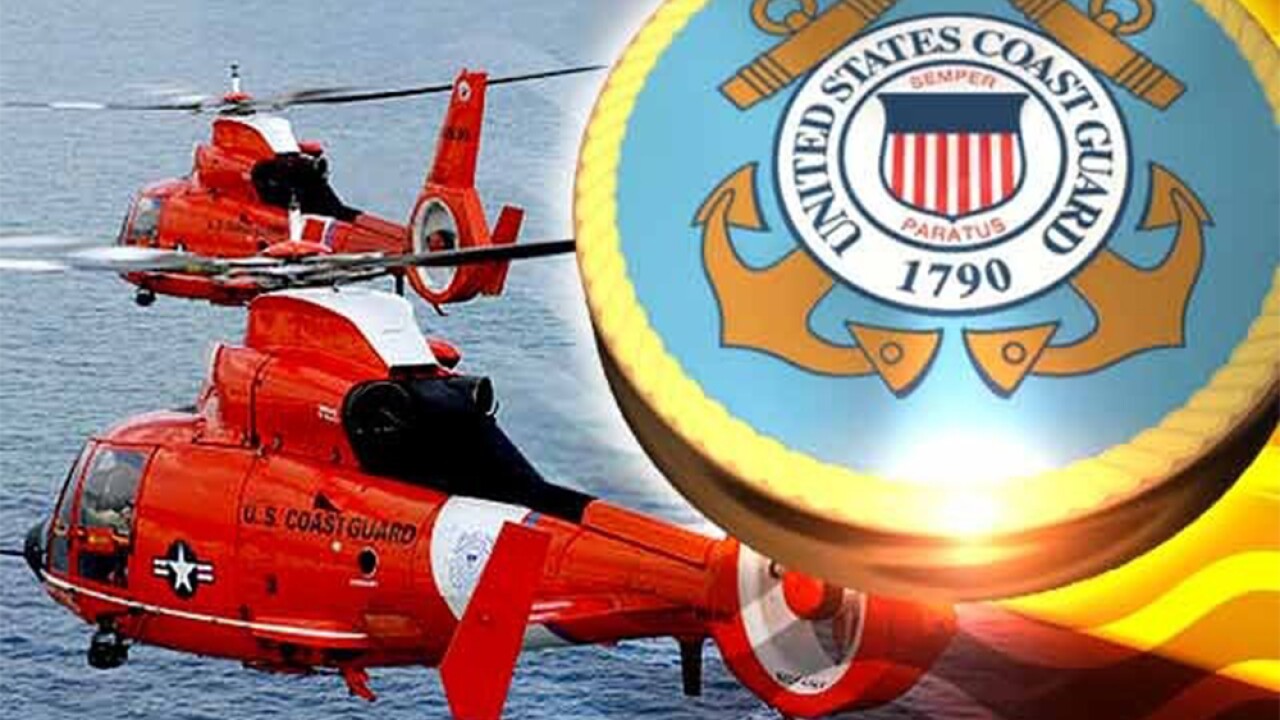 Authorities say six people were rescued near the Blue Heron Bridge Friday when their kayaks overturned.

The Coast Guard said one of its crews and the Palm Beach County Sheriff's Office arrived at the scene at the same time.

The kayakers fell due to 23-to-28 mph winds, the Coast Guard said.

"Thankfully, the kayakers had their life jackets on which contributed to the success of this mission," Coast Guard Petty Officer 2nd Class Dustin Leicht, coxswain at Station Lake Worth said. "Preparation is paramount when getting out on the water. Steps as seemingly simple as putting on a life jacket and telling people where you're going and how long you'll be out can save your life."

The group was brought to shore and there were no injuries, according to the Coast Guard.