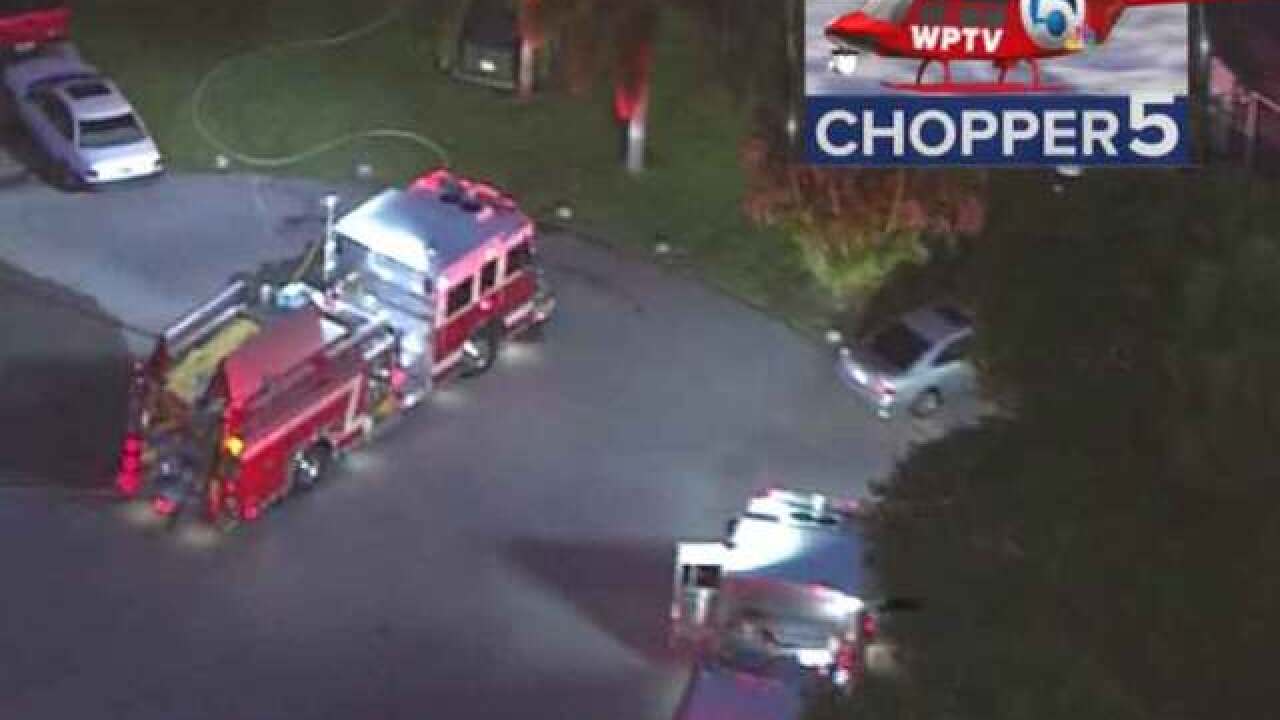 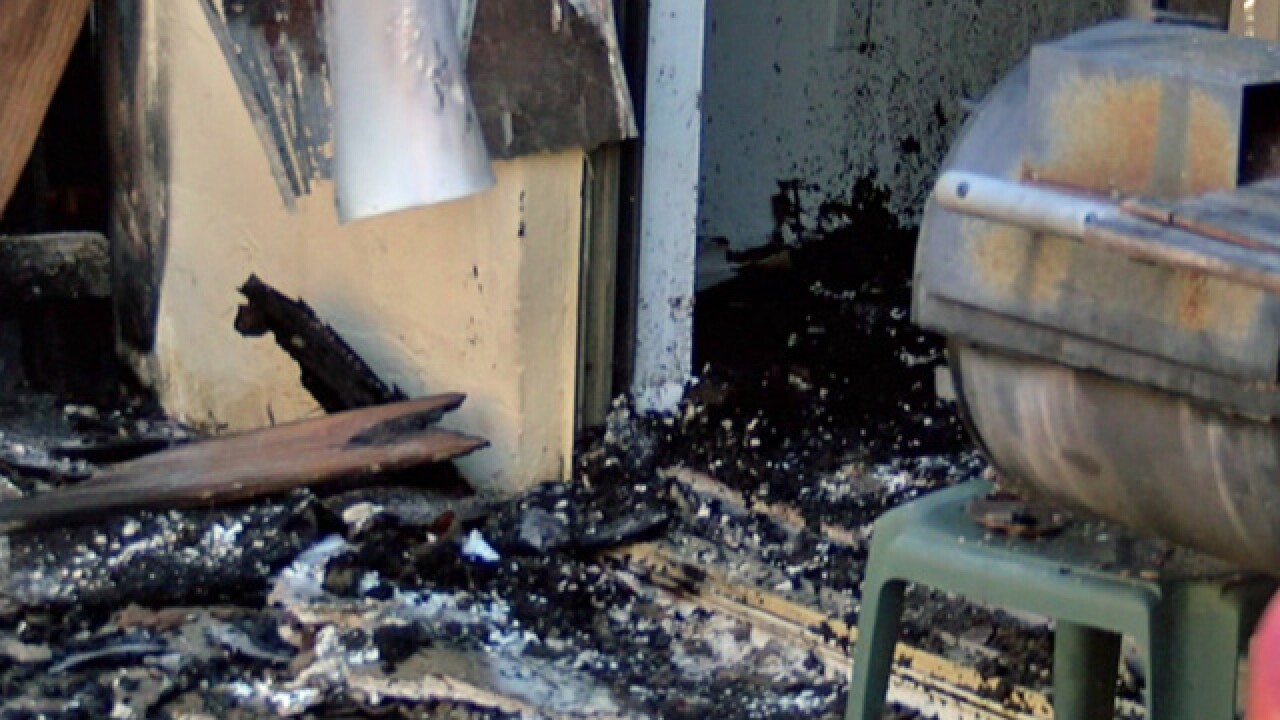 An early morning house fire in suburban West Palm Beach has displaced a family of four.

Around 6 a.m. firefighters were called to the home on Regina Avenue, where a fire had engulfed the back half of the house. The living room was destroyed, and the house is unlivable.

Th American Red Cross stepped in to help the family. They will have a hotel to stay in for the next couple of nights, but they say they don't know where they will go after that.

Elizabeth Garcia says they just moved into the home this week after months of looking for a place to live.

She says she and her childrens' father spent all of the extra money they had on lining up the rental, and now they can't afford to pay for a place to stay while the home is being fixed.

A TD Bank account has been set up to help the family. Anyone looking to donate can visit any TD Bank and give to the "Garcia Family Fire Fund."