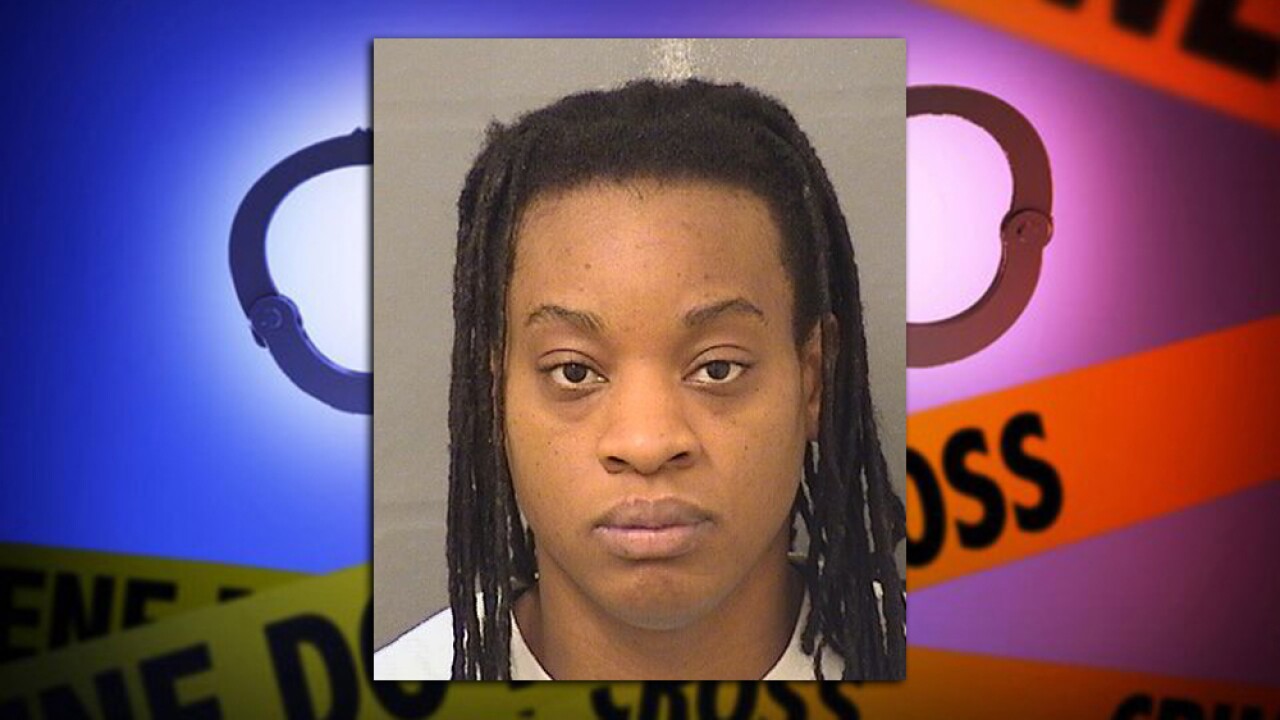 PALM BEACH COUNTY, Fla. — A WNBA player is accused of breaking into a Pahokee home and violently attacking her ex-girlfriend.

According to her arrest report, 28-year-old Riquna Williams showed up at 780 Rickey Jackson Blvd. on Dec. 6 around 5 p.m., and started hitting the front door with a skateboard.

Deputies said when the victim, Alkeria Davis, opened the door, Williams forced her way inside and attacked Davis, striking her several times in the head and pulling her hair.

A man at the home, Antonio Wilson, broke up the fight after several minutes.

Wilson said Williams went to her car, pulled out a black firearm and pointed it in Wilson's direction, then said "You'll get all 18," before speeding away.

Davis said she and Williams dated on and off for five years, and most recently broke up one month earlier. Davis believed Williams was jealous and became violent.

Williams, a guard for the Los Angeles Sparks, has played in the WNBA for six seasons. She attended the University of Miami from 2008 to 2012.

Williams was booked into the Palm Beach County Jail on Monday. She's facing several charges including aggravated assault with a deadly weapon, and burglary with assault or battery.