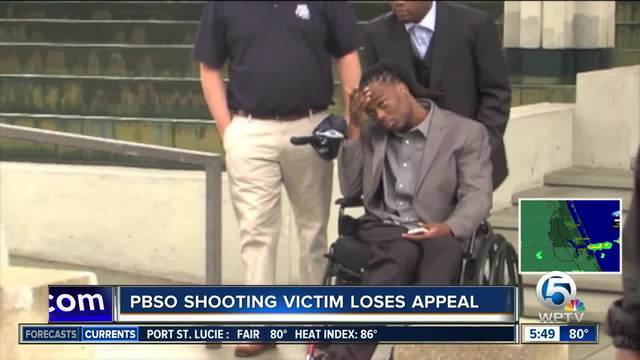 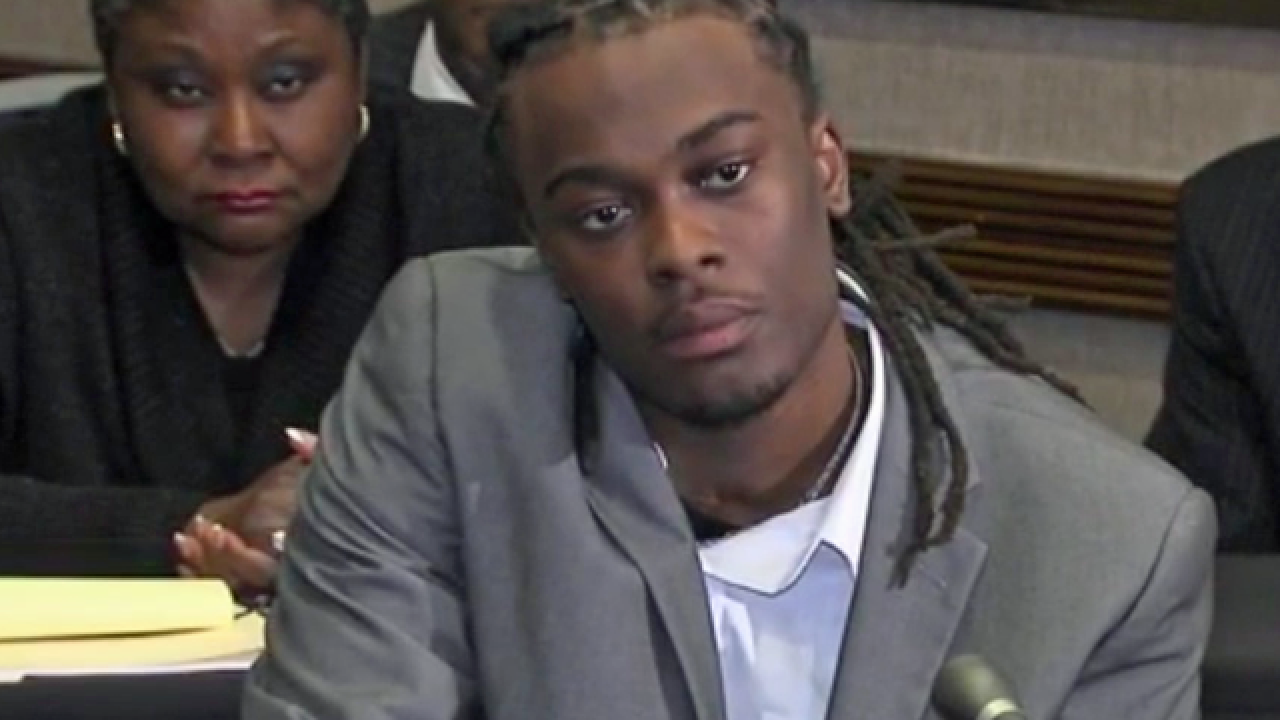 A man shot and paralyzed by a Palm Beach County deputy in 2013 will have to return to court after a federal appeals court formally threw out a $22.4 million verdict against the sheriff’s office.

The attorney of the victim, Dontrell Stephens, 25, of West Palm Beach said his client desperately needs the money for medical care.

An appeals court threw out the verdict against Lin in January and ordered a new trial.

The 11th Circuit Court of Appeals then took almost nine months to issue a mandate, which formally overturning the verdict and sent the case back to U.S. District Court.

Stephens' attorney, Jack Scarola said the action by the appeals court Monday was “extremely disappointing” and described it as a “case of justice delayed is justice denied."

Sometime within the next few weeks, Scarola is expected to go in front of a federal court in Miami and ask for a new trial date for Stephens.