PBSO: Mom of wandering 2-year-old left child at home to go to court 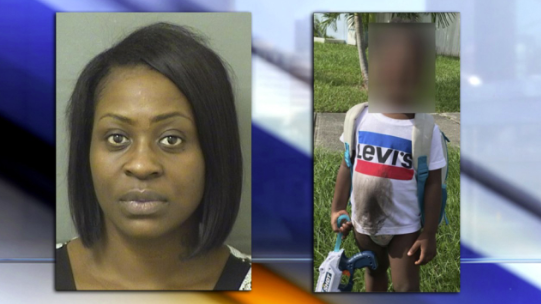 A Palm Beach County mother whose 2-year-old son was found wandering the streets alone on Wednesday was previously under investigation for allegedly leaving her children unattended before, her arrest report states. 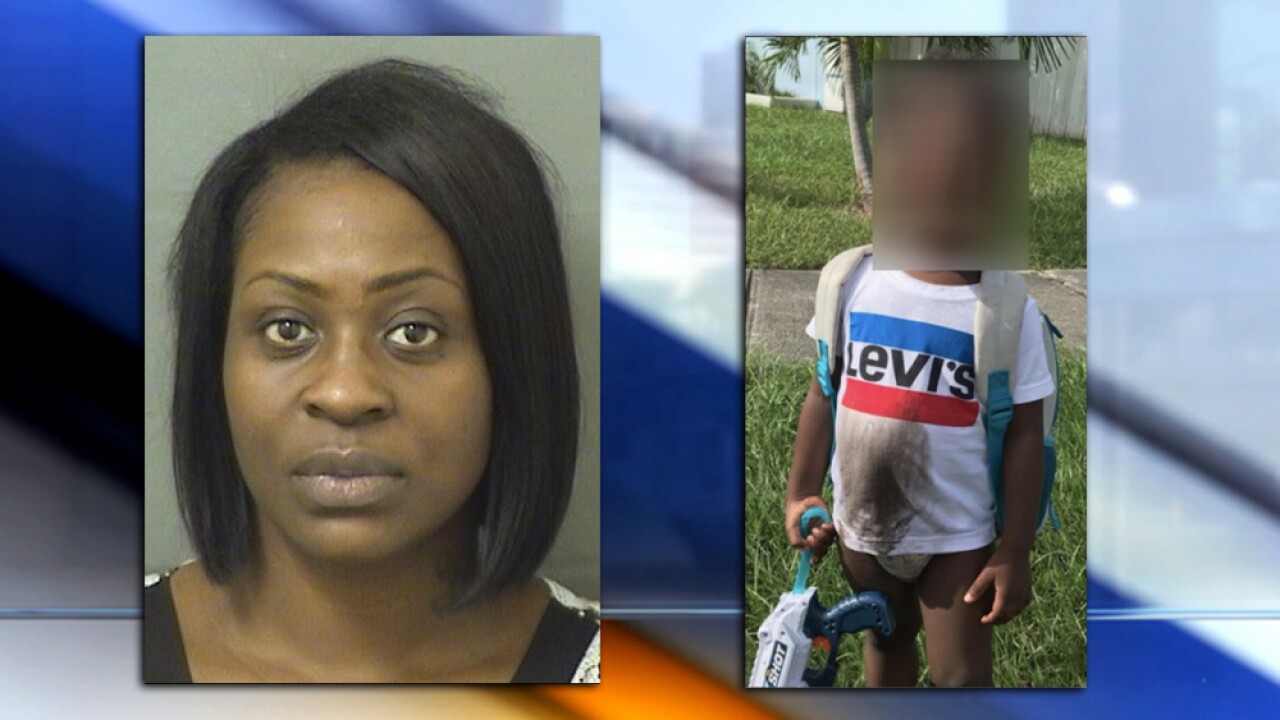 PALM BEACH COUNTY, Fla. — A Palm Beach County mother whose 2-year-old son was found wandering the streets alone on Wednesday was previously under investigation for allegedly leaving her children unattended before, her arrest report states.

According to the Palm Beach County Sheriff's Office, the toddler was found around 10:30 a.m. Wednesday in the area of Elm Road and Redwood Road, a couple blocks north of Palm Beach International Airport.

His mother, 31-year-old Delkie Walter, is now under arrest for child neglect.

According to her arrest report, Walter was under investigation by the Department of Children and Families for allegedly leaving her children unattended in the past.

Detectives said when they made contact with Walter on Wednesday, she admitted to leaving her 2-year-old son at home around 8:30 a.m. so she could go to court.

Walter claimed she left her toddler in the care of her 13-year-old daughter.

"Delkie stated that [her daughter] missed her bus so [Delkie] thought [her daughter] was staying home," the arrest report stated. However, the teen actually went to school while Walter was at the courthouse.

"Delkie described the incident was a misunderstanding," according to the arrest report.

The toddler was found wearing a dirty t-shirt, diaper, and backpack, but did not have any shoes on, PBSO said.

Three children in Walter's home have been removed by DCF and are staying with other family members, according to authorities.