PBSO: Delray Beach man tried to have sex with child; detectives say there could be more victims 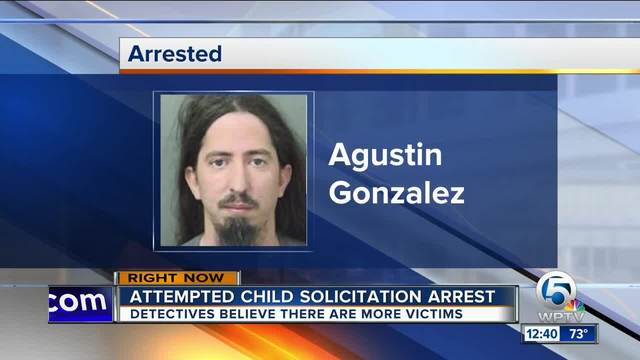 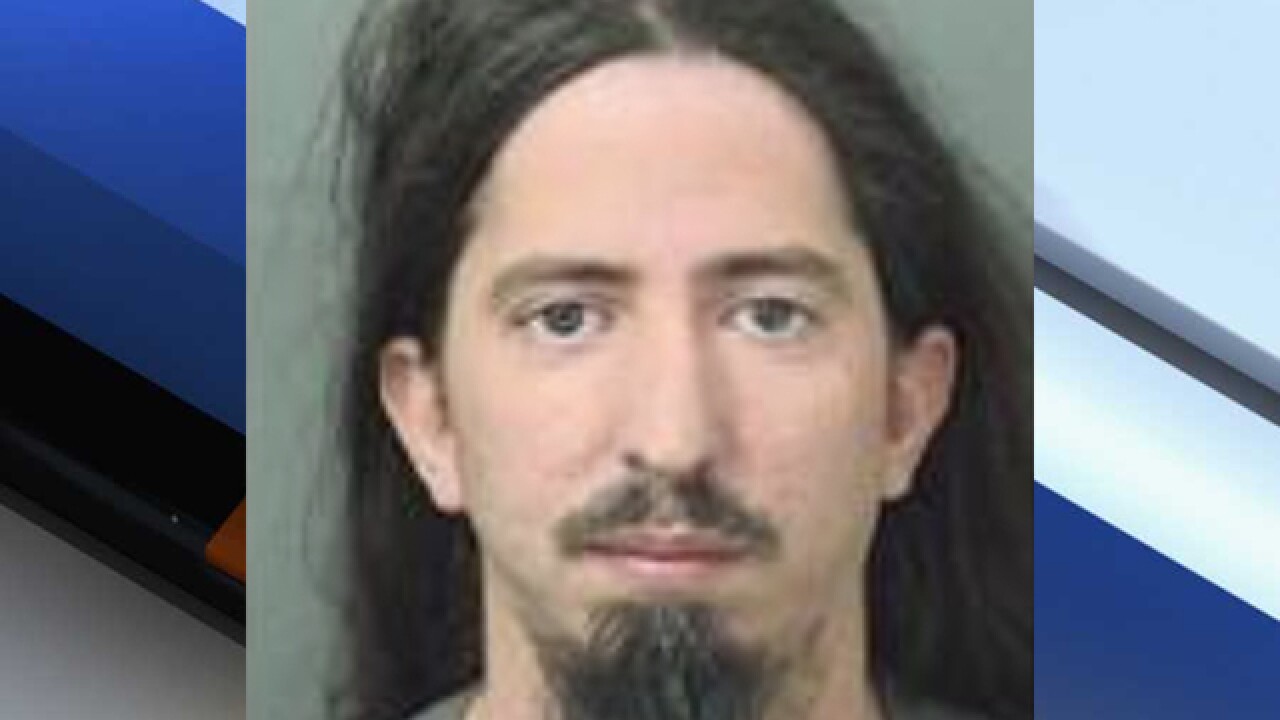 A Delray Beach man is under arrest, accused of trying to have sex with a child.

According to his arrest report, Gonzalez started chatting with an undercover officer, who was posing as a 15-year-old girl on the chatting application MeetMe.

Gonzalez tried to initiate sexual contact, even offering to pay money for it, his arrest report said.

The Sheriff's Office said Gonzalez was attempting to seduce, solicit, lure or entice a child or another person believed by the suspect to be a child to engage in unlawful sexual conduct.

Detectives said there could be additional victims, so if you have any information call Palm Beach County Crime Stoppers at 1-800-458-TIPS.