"Is it very serious what I did? I took some pictures." 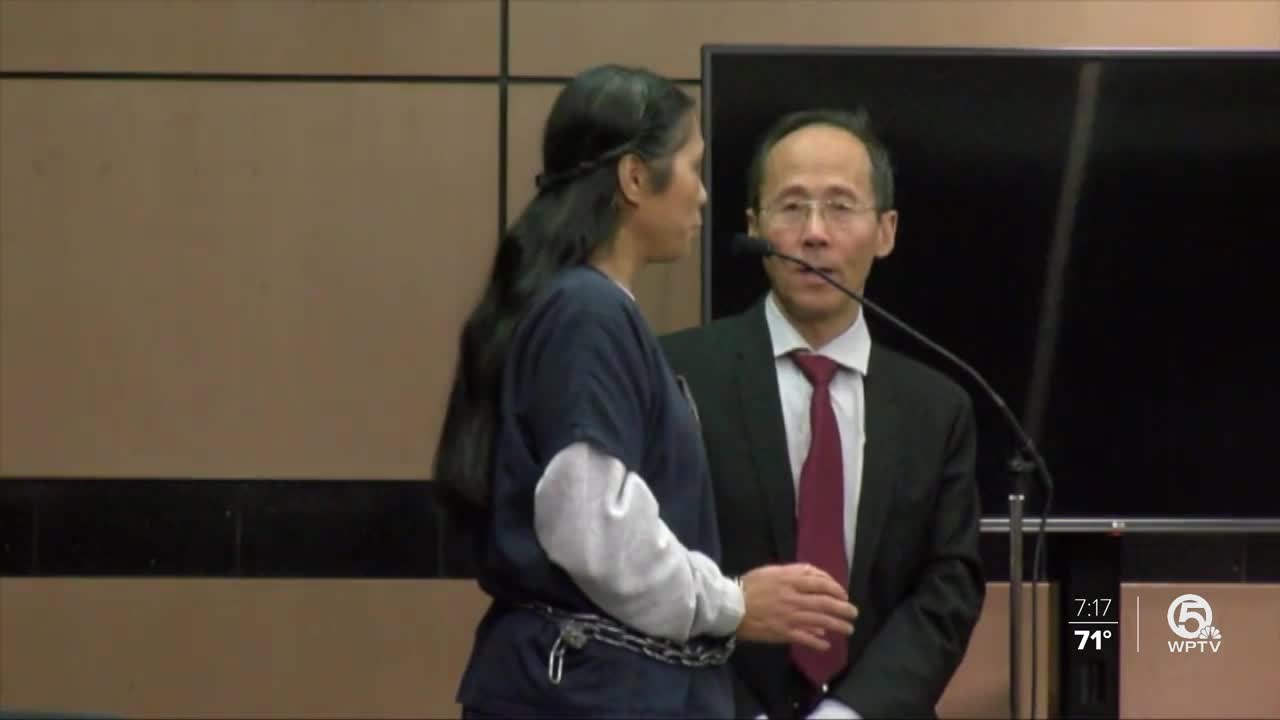 "Is it very serious what I did? I took some pictures." Newly released evidence in the case of Lu Jing, a Chinese woman arrested last December for allegedly taking pictures of President Donald Trump's Mar-a-Lago resort on Palm Beach, shows her apparent confusion at what police said she did wrong. 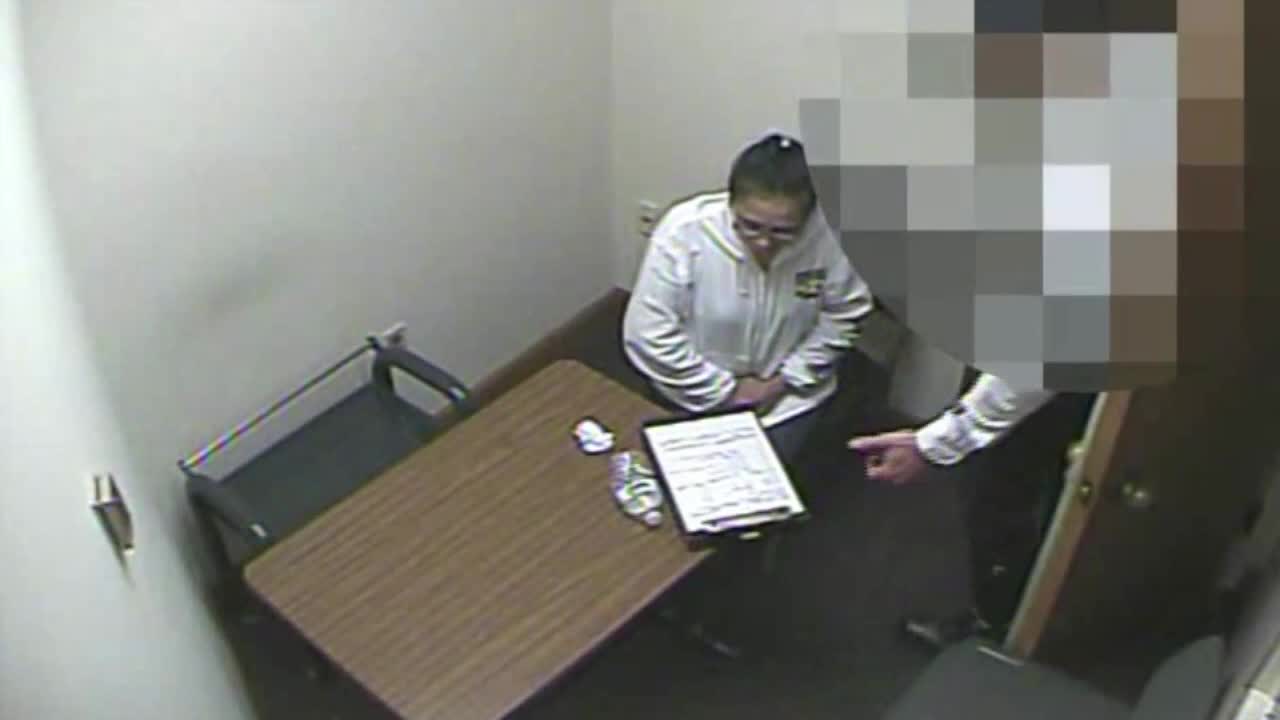 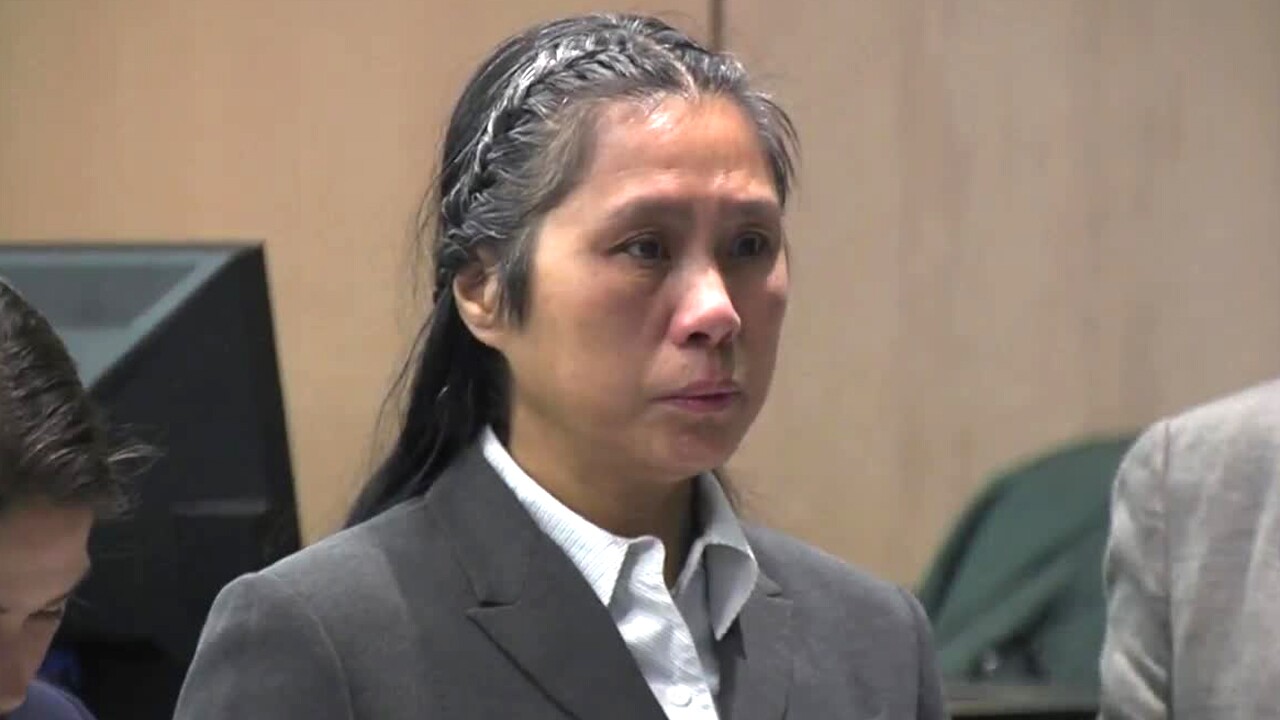 PALM BEACH, Fla. — "Is it very serious what I did? I took some pictures."

Newly released evidence in the case of Lu Jing, a Chinese woman arrested last December for allegedly taking pictures of President Donald Trump's Mar-a-Lago resort on Palm Beach, shows her apparent confusion at what police said she did wrong.

"It's serious because the President lives there, Trump," a Palm Beach police detective told Jing through a Mandarin translator.

Jing, 56, was convicted of resisting arrest without violence and has filed an appeal in her case.

Police said Jing trespassed at President Trump's club on Dec. 18, 2019 after authorities claim staff told her to leave the property.

In a newly released 911 call, Mar-a-Lago security complained that Jing was on their grounds taking photos.

"I have a Asian lady coming on property. She was trespassing, taking pictures," a staff member told a police dispatcher. "We her held up, I think on Woodbridge. One of my security officers is standing over there with her."

Jing was taken into custody by Palm Beach police. Surveillance video showed a detective asking a translator about Jing's phone.

"Is she willing to open it for us, but she doesn't want to give us the password?" the detective asked.

Court records showed that Jing refused to say why she was taking pictures and would not let anyone look at her phone.

The same video showed Jing breaking down and crying after a translator and detective left the interview room for the first time. Jing spent over three hours alone in the room before law enforcement came back.

After her conviction, Palm Beach County State Attorney Dave Aronberg told WPTV that "her story did not add up."

"This defendant said she started in Key West and took a tour all the way to Palm Beach for only $200 with a tour guide she doesn’t know and doesn’t remember his name, and a tour company she doesn’t know," said Aronberg.

Jing was the second Chinese woman charged after incidents at Mar-a-Lago last year.

WPTV broke the story in April 2019 of Yujing Zhang, a Chinese woman arrested for trespassing at Mar-a-Lago and lying to the Secret Service. Zhang was later found guilty of both charges in federal court and is currently awaiting deportation at the Glades County Detention Center.

Jing was sentenced to six months in jail for her conviction and given credit for 59 days served. No hearing date is scheduled for her appeal.