Man found sleeping in between bushes near Mar-a-Lago, charged with trespassing 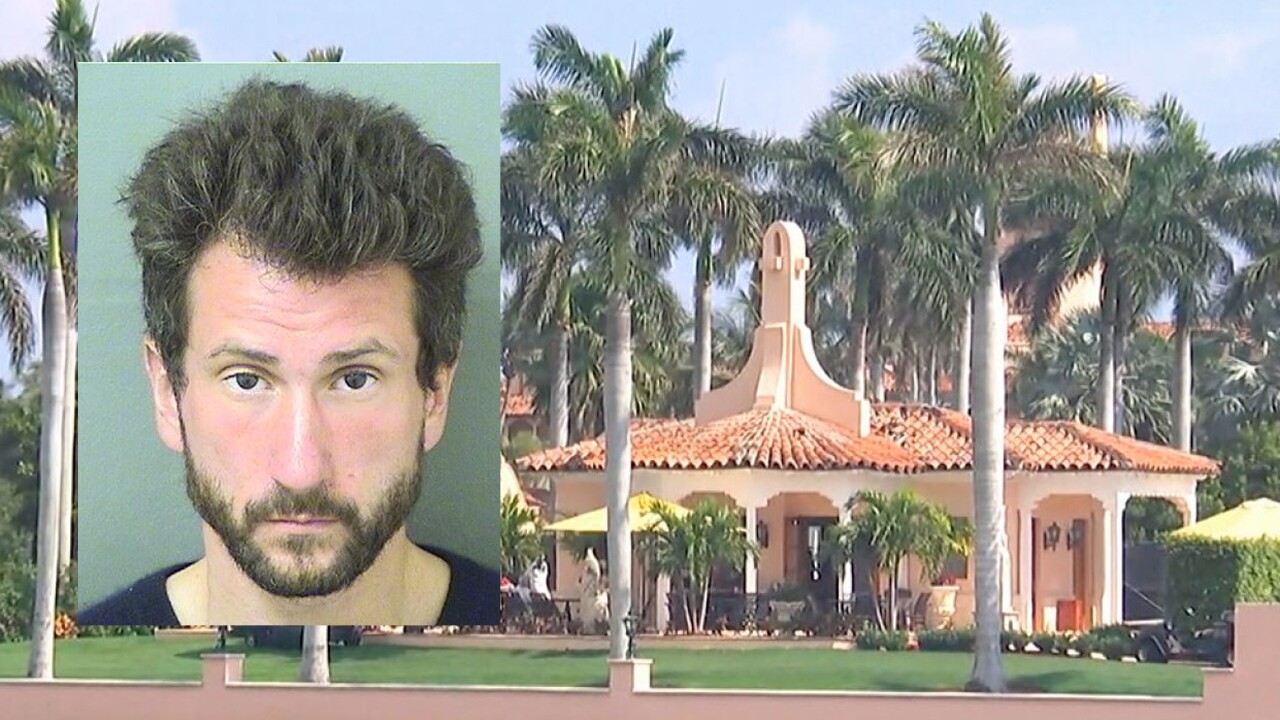 Allen Cox, 38, was charged Thursday with violating a previous trespass warning that prohibited him from being near the property, according to a probable cause affidavit.

Authorities say Cox acknowledged that he had been given a previous trespass warning but that he preferred jail to seeing his parents.