Tens of thousands of students in Palm Beach County are rolling into a new school year Monday, and Contact 5 is looking into school bus crashes. 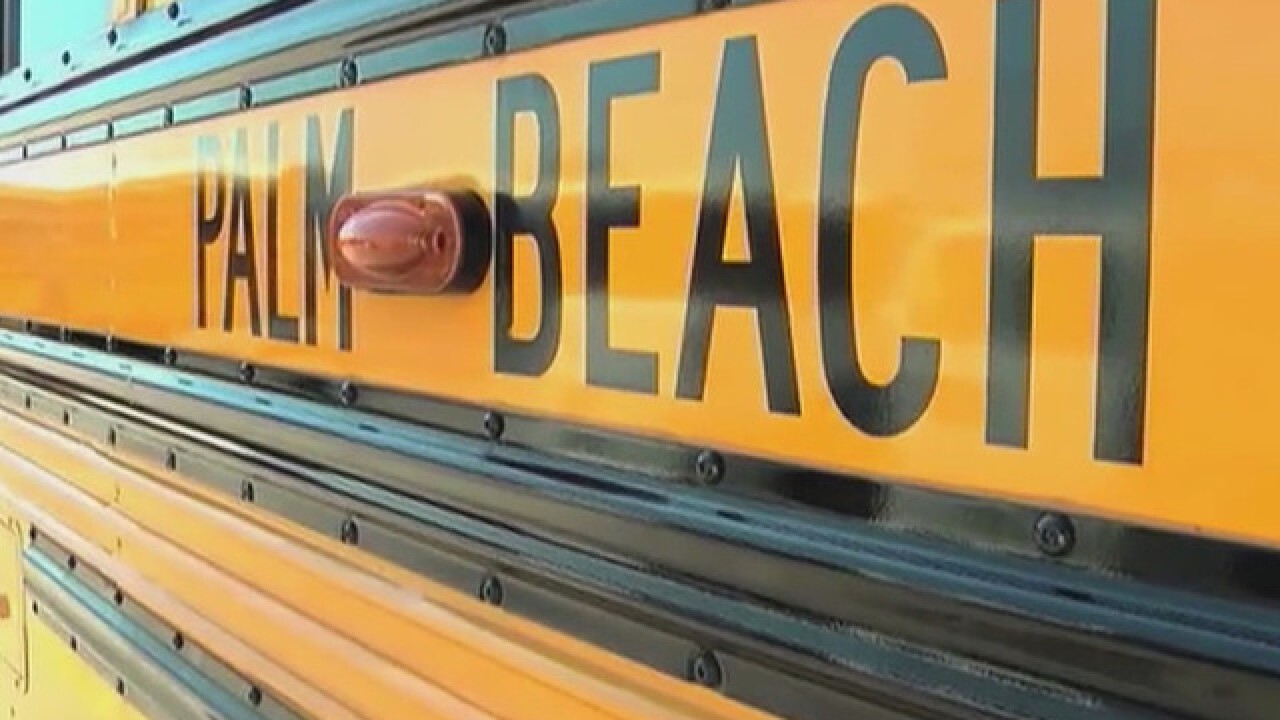 Tens of thousands of students in Palm Beach County are rolling into a new school year Monday, and Contact 5 is looking into school bus crashes.

RELATED: Do you know when to stop for a bus? | More back to school coverage

According to state records Palm Beach County school buses have been involved in 300 crashes since 2016.

Though this number may appear high, only 15% of crashes were incidents in which someone might have gotten hurt.

One Riviera Beach crash in November 2017 injured 20 people and sent five kids to the hospital.

The driver of a U-haul, who was at fault, clipped the school bus before driving off.

WPTV did not analyze which driver was at fault in all of the crashes, but a district spokesperson said that more often it is the other driver, not the bus driver, who is at fault.

One of the biggest hot spots for wrecks is 1560 Kirk Rd. in Palm Springs. Four crashes happened outside Palm Springs Community Middle School.

Below is an interactive map where you can use to see the location and date of every school bus- involved crash: