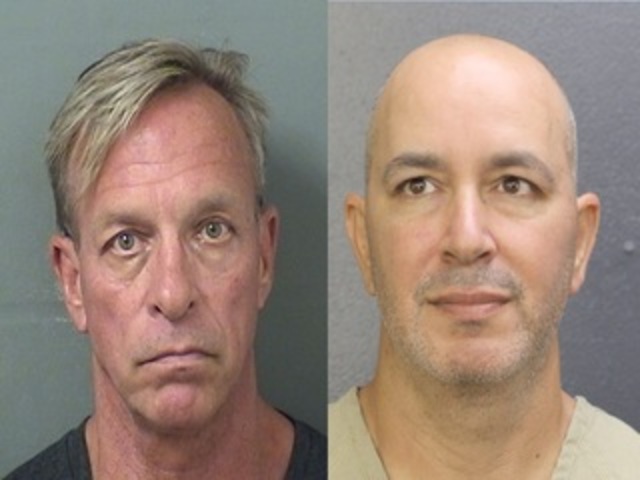 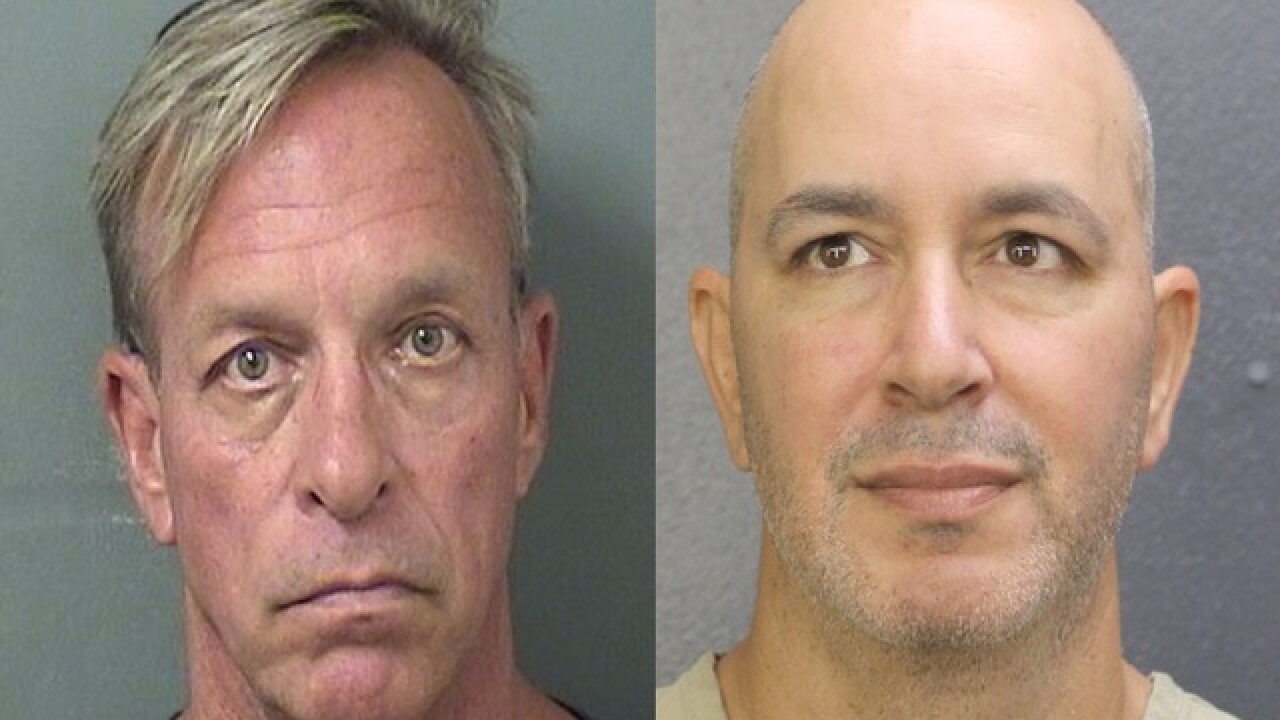 The arrests of Thomas Keesee, of West Palm Beach, and Sahar Sarid, of Lighthouse Point, on Wednesday come as part of an effort by the California Attorney General’s Office to pursue criminal charges against for individuals behind the “cyber exploitation website,” according to a press release .

Mugshots.com mines data from law enforcement websites to publish people’s names, booking photos and charges, according to the AG’s office. The site reportedly reroutes booking photos to a secondary website called Unpublisharrest.com and charges people a "de-publishing" fee if they wish to have their photo taken down. Criminal records will only be taken down if a person pays Mugshots.com a fee, the AG’s Office said.

Two other owners, Kishore Vidya Bhavnanie and David Usdan, have also been charged.

"This pay-for-removal scheme attempts to profit off of someone else's humiliation," said California Attorney General Becerra in the release. "Those who can't afford to pay into this scheme to have their information removed pay the price when they look for a job, housing, or try to build relationships with others. This is exploitation, plain and simple."

California outlawed charging people money to remove their mugshot from the internet in 2014, according to the Sacramento Bee .