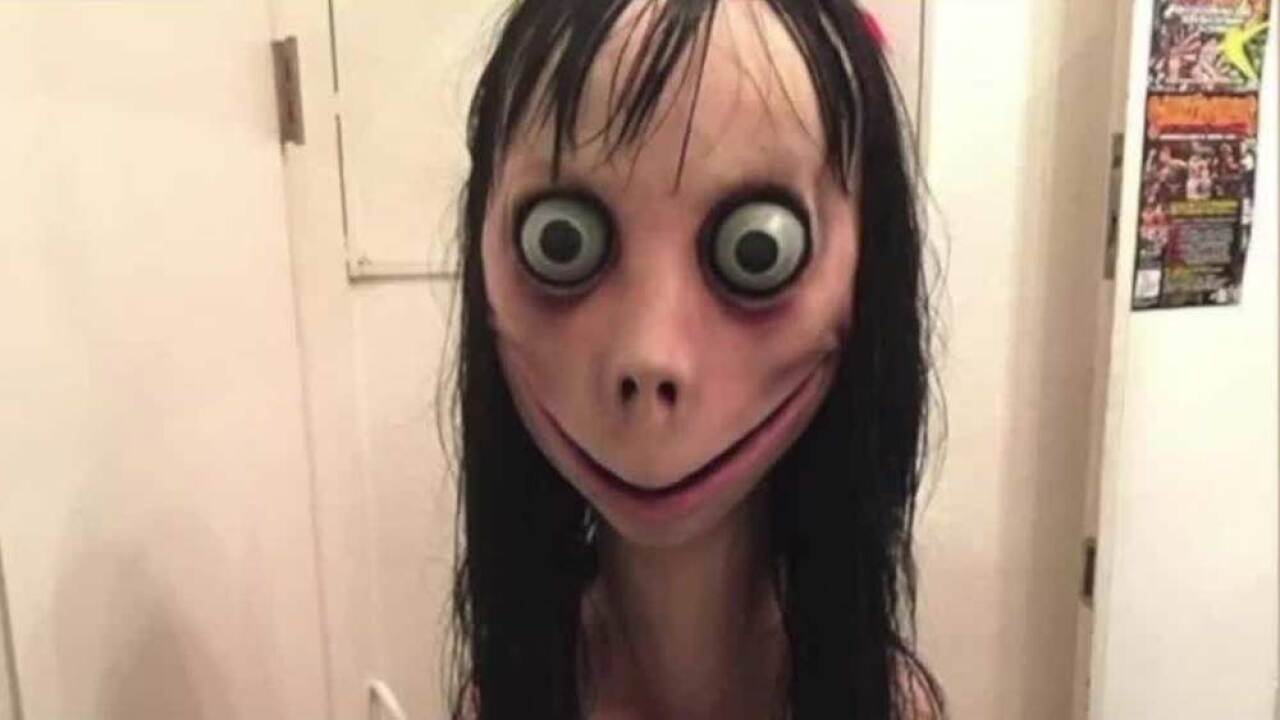 The Palm Beach County School District is temporarily blocking YouTube in reaction to the "Momo Challenge," which actually appears to be a big hoax.

Mark Howard, Performance Accountability Chief with the Palm Beach County School District, sent a note to principals Friday afternoon. He told them YouTube was blocked district-wide out of an abundance of caution. On Monday, the school district says YouTube has since been restored.

The Palm Beach County School District is temporarily blocking YouTube in reaction to the "Momo Challenge," which actually appears to be a big hoax.

Whether the "Momo Challenge" is a hoax or not, the school district is taking action out of an abundance of caution to protect children.

They recently issued a letter to principals stating some schools reported that while watching appropriate educational YouTube videos in the classroom, the "Momo Challenge" video, or something related, would appear unexpectedly.

It features a ghoulish character, and it is part of a game that supposedly instructs kids to do a series of dangerous tasks.

WPTV recently spoke with students who were concerned about the video.

The "Momo Challenge" has been possibly linked to the death of a girl in Argentina, but that is still unconfirmed. There have been no confirmed links or reports of the challenge in the United States.

YouTube issued the following statement in response to the concerns:

“Our Community Guidelines prohibit harmful and dangerous challenges, including promoting the Momo Challenge, and we remove this content quickly when flagged to us.”

YouTube also said they have not had any links sent to them that violate their standards by showing the "Momo Challenge."

This YouTube block is temporary, but it is unclear how long it will last.

The district does say this precaution will not limit students' access to YouTube through their personal devices.

If parents or teachers need more information on internet safety for children, the district has posted a lot of resources on the school district's TechSafe website.