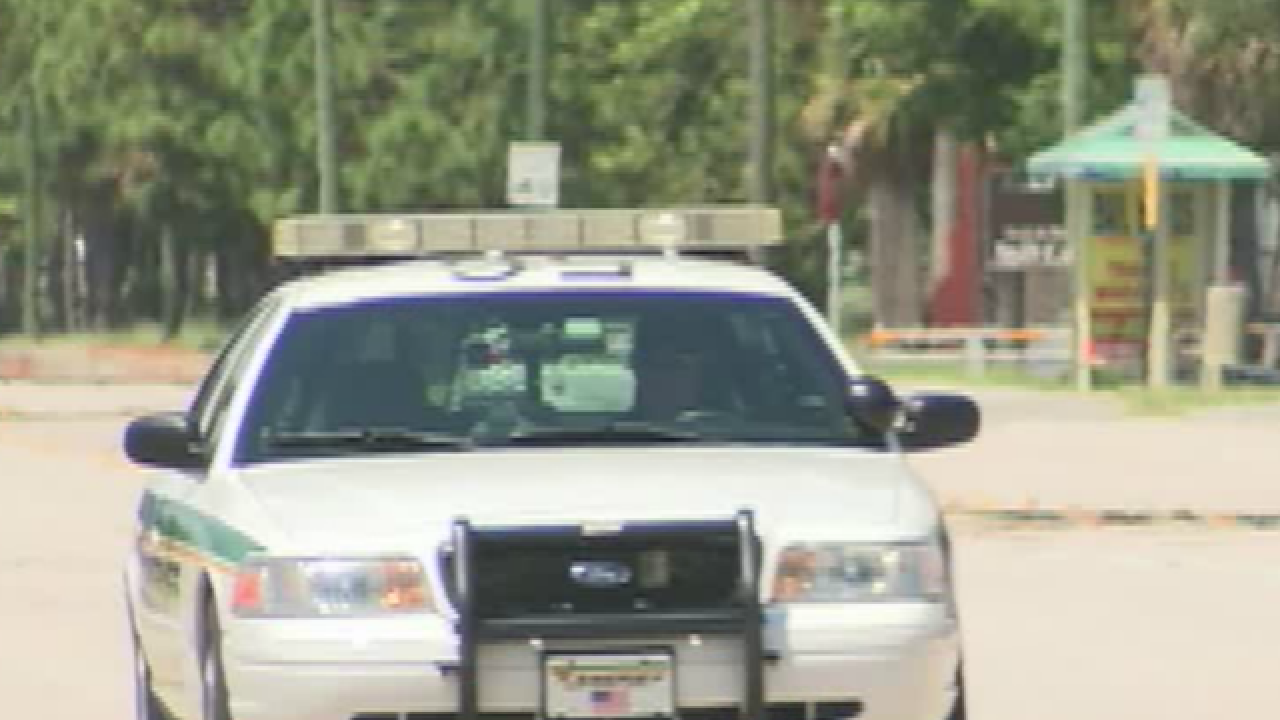 A man has been shot during an attempted robbery in suburban West Palm Beach, according to the Palm Beach County Sheriff's Office.

It happened at 565 Mango Drive.

The sheriff's office says a person tried to steal jewelry the victim was wearing.

The victim, who was hit in the torso, was transported to an area hospital. His condition was not released.

Investigators have not yet released a description of the suspect.