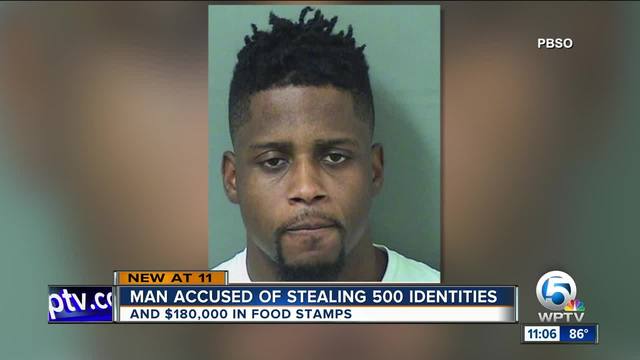 Michelson Janvier is currently facing a minimum mandatory sentence of 13 years for the two counts of fraudulent use of personal identification, with a total of 85 years in prison if the maximum sentence is imposed for all charges. 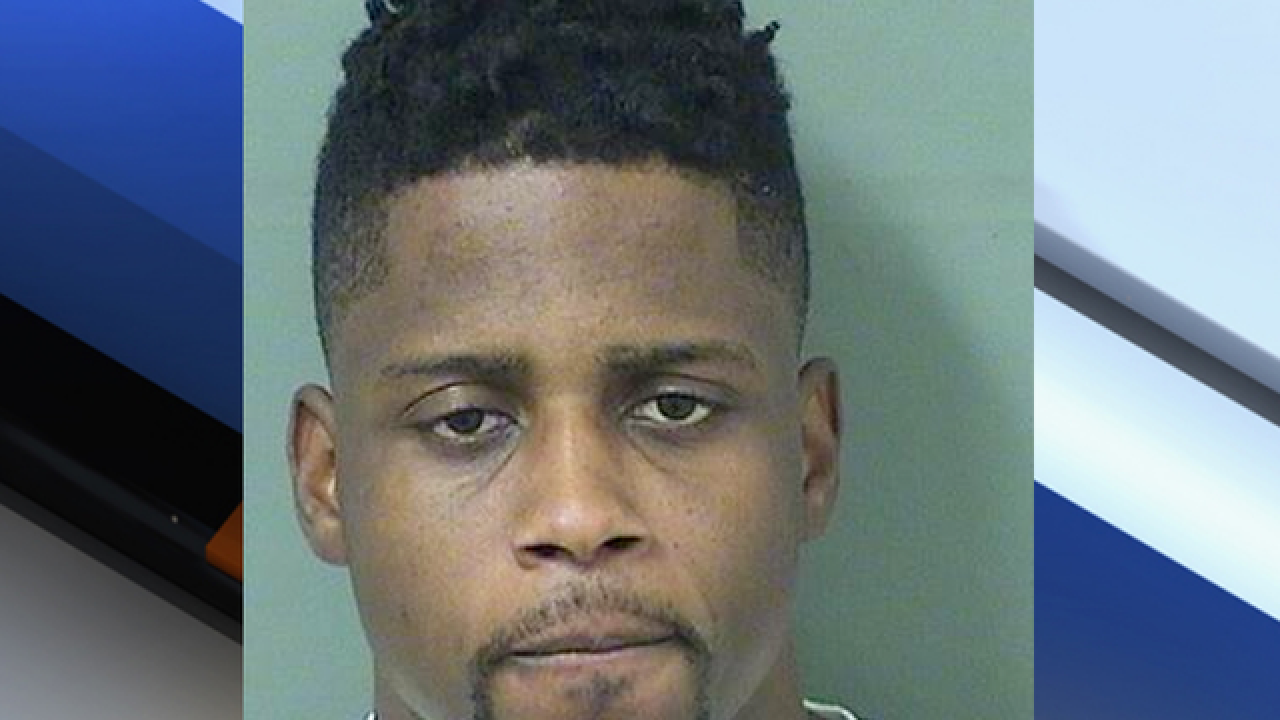 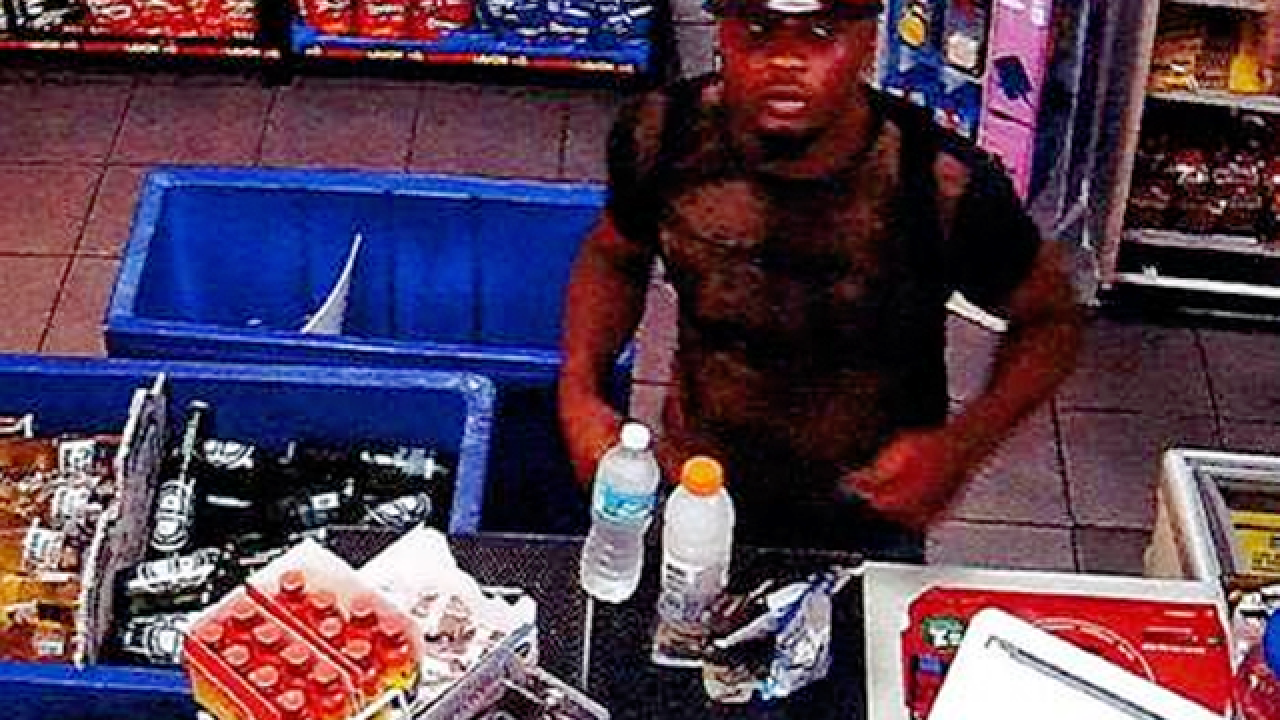 A man convicted of stealing identities in Palm Beach County could be sentenced to 85 years in prison.

The Palm Beach County Sheriff's Office accused Michelson Janvier of stealing the identity of more than 500 victims then obtaining fraudulent food stamp benefits in the form of EBT cards.

PBSO said he took them to a flea market in Opa-locka to exchange them for cash and the amount of the theft was more than $180,000.00.

The sheriff's office said a jury found him guilty on two counts of public assistance fraud and two counts of fraudulent use of personal identification.

Janvier will learn his fate after a pre-sentence investigation.