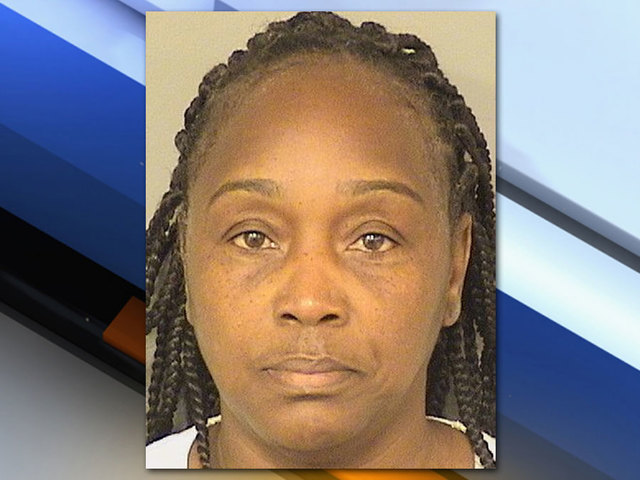 &lt;p&gt;A mail carrier is facing charges after being arrested and accused of stealing gift cards and cash from the U.S. Mail.&lt;/p&gt; 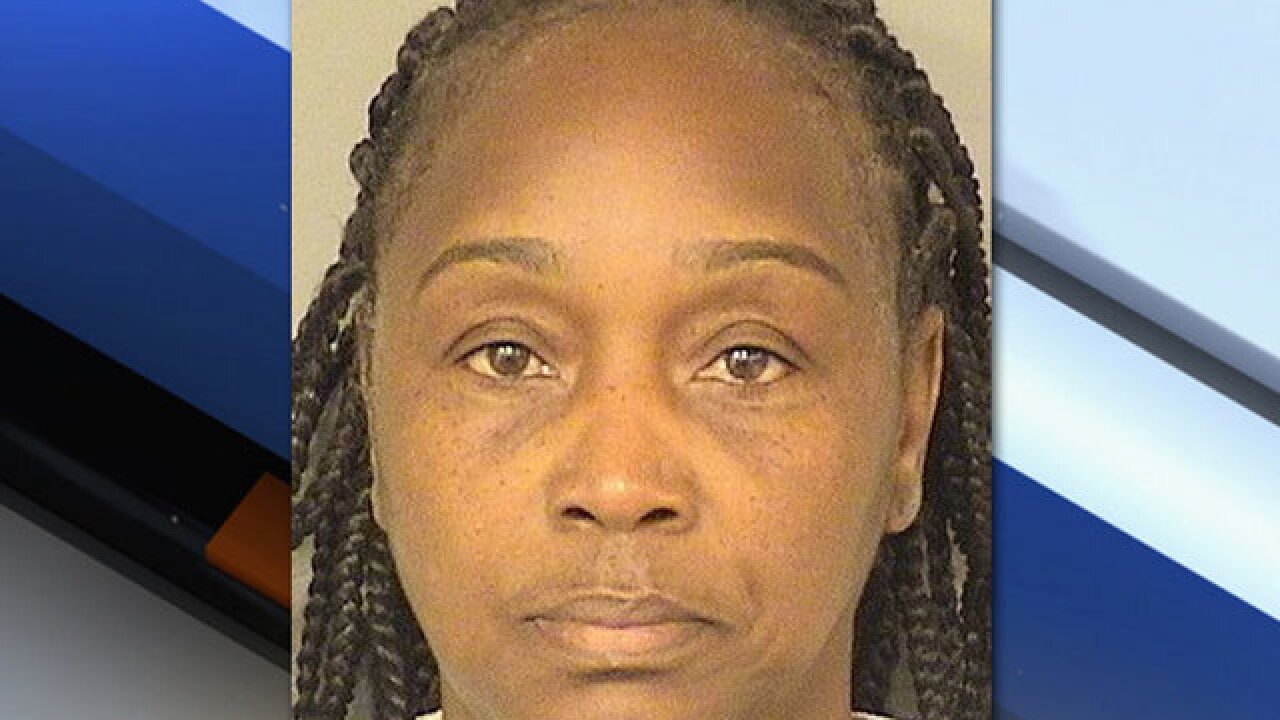 LOXAHATCHEE, Fla. -- A rural mail carrier has been arrested and accused of stealing gift cards and cash from the U.S. Mail.

The Palm Beach County Sheriff's Office (PBSO) met with a Special Agent from the United States Postal Service (USPS), Office of the Inspector General in reference to a criminal investigation of a postal employee suspected of stealing mail.

The suspect is Amy Nell Jones, a rural USPS carrier assigned to the Loxahatchee Post Office.

According to the Special Agent, the USPS received a complaint about the redemption of two $10 Target gift cards in Royal Palm Beach. The cards were destined for Loxahatchee and allegedly stolen from the mail.

To further his investigation, the Special Agent placed a $10 Target gift card in Jones' mail stream using a sealed envelope and an address used to make it undeliverable. The undeliverable envelope should have been returned to the post office by Jones. A check of postal records revealed that Jones was working that day.

On another occasion, the Special Agent placed $300 in U.S. currency in a card and placed the card into a sealed envelope that was addressed to a Loxahatchee address. The envelope contained an electronic beacon transmitter (EBT) that notified agents when the envelope was rifled and the contents removed.

The envelope was placed into Jones' mail stream and had it been handled properly, should have been returned to the Loxahatchee Post Office by Jones for further processing.

As Jones was observed leaving the Loxahatchee Post Office, Postal Agents determined via the EBT that Jones had the envelope in her possession.

Once the card and $300 cash was removed from the envelope, an alarm from the EBT signaled postal officials. According to an arrest report, Jones had stopped the U.S. postal truck she was driving on Orange Boulevard in Loxahatchee.

Postal investigators asked Jones to exit her vehicle and say upon exiting the vehicle, laying in plain view was the now opened envelope. The card and cash were recovered from the vehicle.

Jones was arrested and transported to PBSO district 15 where she agreed to be interviewed by law enforcement.

Jones claimed that the Target gift card was a gift and denied taking it from the mail. When Jones was confronted with the opening of the envelope that contained the marked $300, she stated the mail was already opened and she only saw that there was money in there and put it back inside. According to an arrest report, Jones denied taking the money out or opening the envelope with the intention to steal the cash.