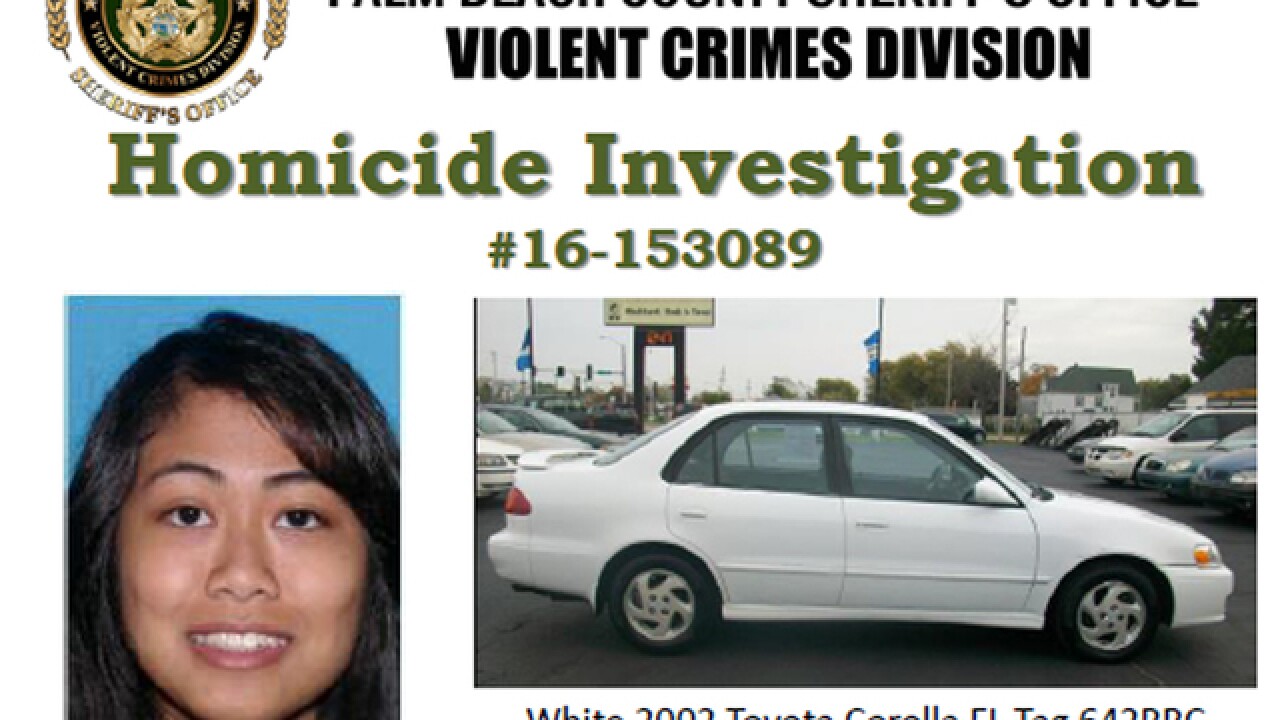 Melanie Eam is a person of interest in an investigation of a fatal stabbing in Loxahatchee Thursday morning.

Friends of Barry say he and Eam used to date.

PBSO detectives have traveled to Maryland and conducted interviews with her.

An arrest warrant was signed and Eam was arrested by local authorities in Maryland with PBSO detectives assisting.

The Montgomery County Jail (Md.) confirmed Eam was being held at the location after being wanted for second-degree murder.

Investigators said they found probable cause after interviewing Eam in Maryland.

An extradition hearing is set for 1:30 p.m. Monday.

She will be in the custody of Maryland authorities until she is extradited back to Palm Beach County.

Story updated. Eam will face another hearing in Maryland on December 16.