Could Braves return to PBC for spring training? 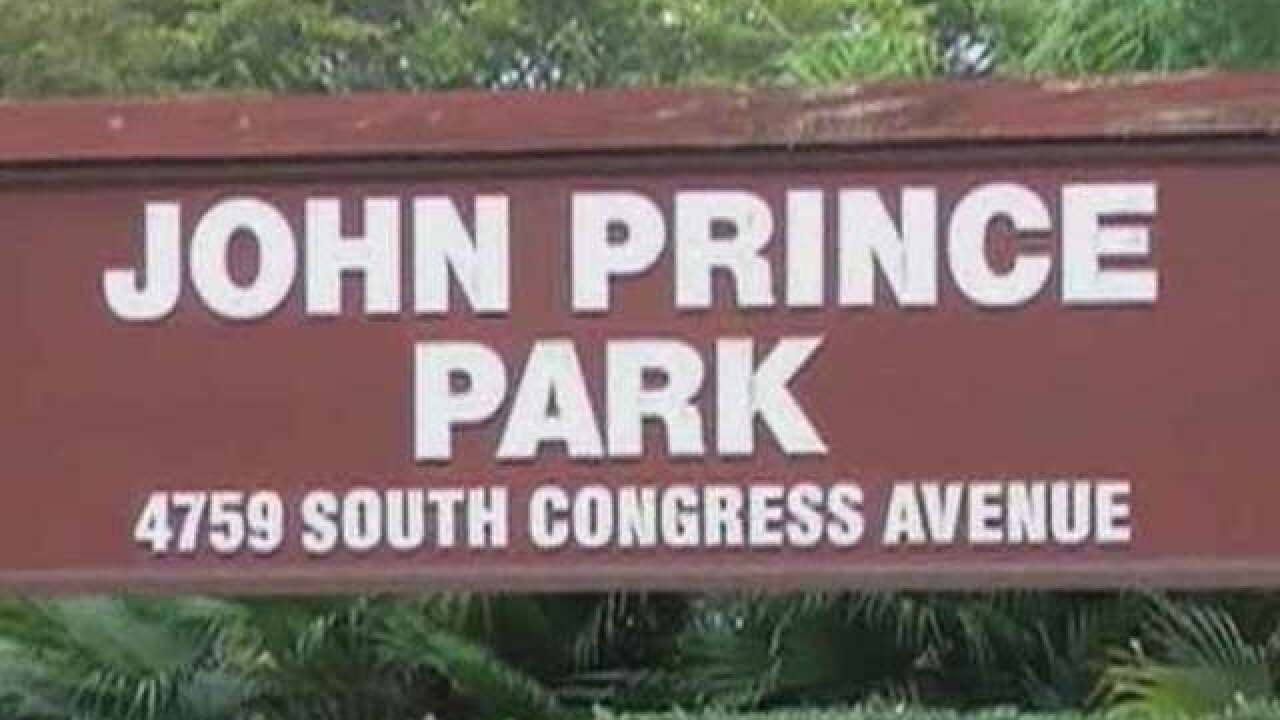 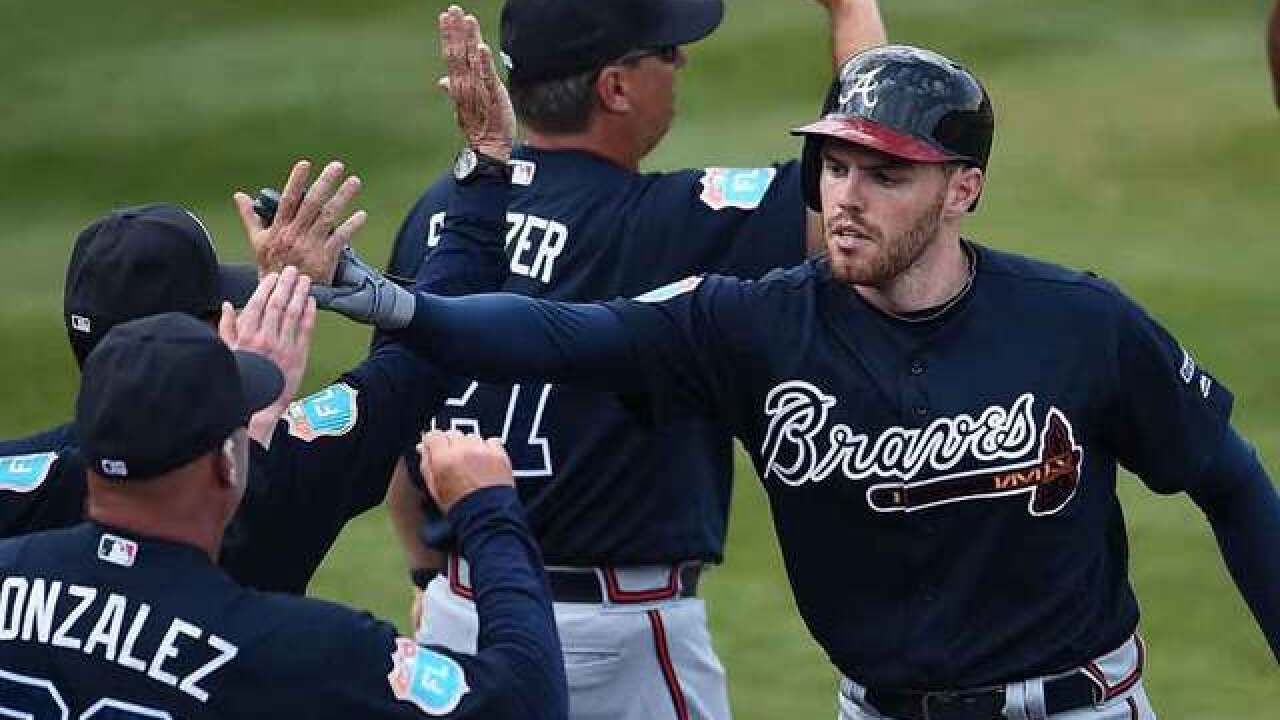 Could Palm Beach County be home to another Major League team for spring training?

The county commission plans to discuss whether or not to begin talks with the Atlanta Braves. The county's vice mayor calls John Prince Park in Lake Worth a possible destination spot.

Area residents shared their thoughts on the possibility of having a team in their neighborhood.

"People just come out here to have a good time with the family, and having a sporting event really brings family together," says Hoke.

On the other hand, Robert Ciuca of Lantana says there could be more traffic and congestion.

"Try not to mess with the nature as much as possible. Just keep everything as pristine as possible," says Ciuca.

Palm Beach County will be home to four teams soon. The Marlins and Cardinals are already at Roger Dean stadium in Jupiter. The Nationals and Astros join them in 2017 at their new West Palm Beach facility.

The Mets are also nearby in Port Saint Lucie.

"Getting a 6th team within the area which tees us up," says County Vice Mayor Hal Valeche, who hosted Braves executives last week.

The key question is payment, and county leaders say a bed tax revenue could be an option.

"Which is paid not really by local taxpayers. It's paid by tourists," says Valeche.

The Braves' spring training home was in West Palm Beach from 1963-1997 before they relocated to Orlando.