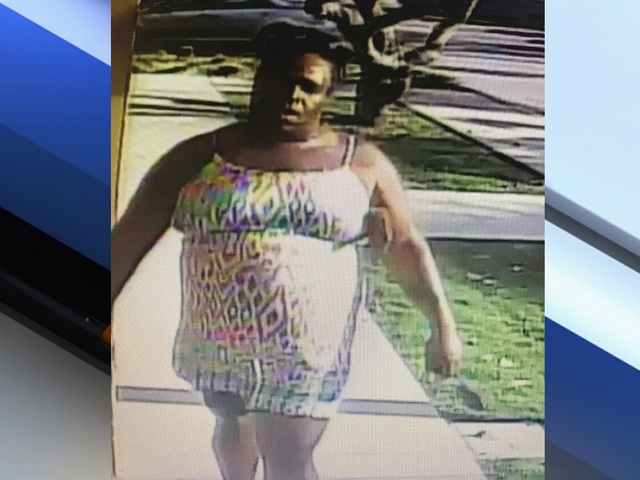 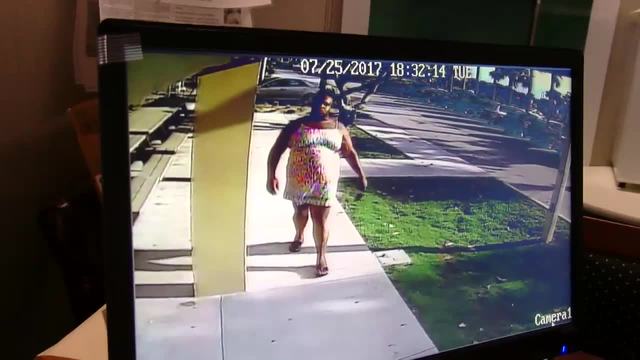 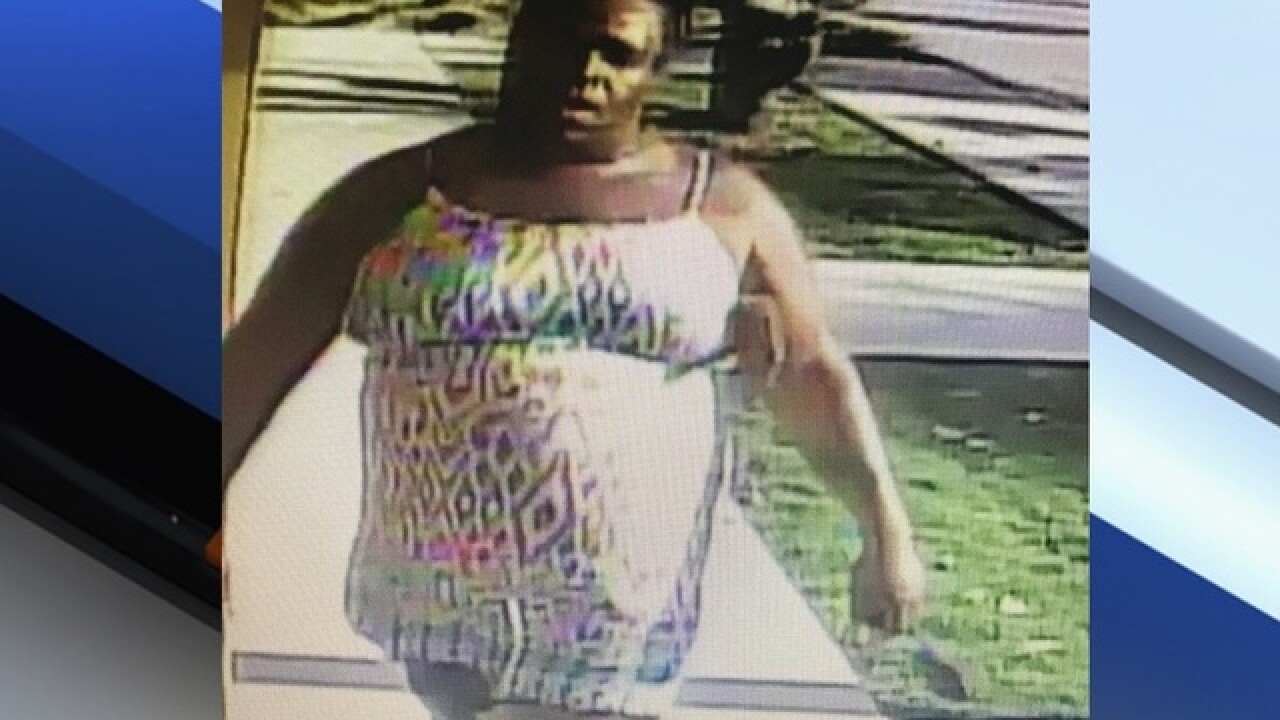 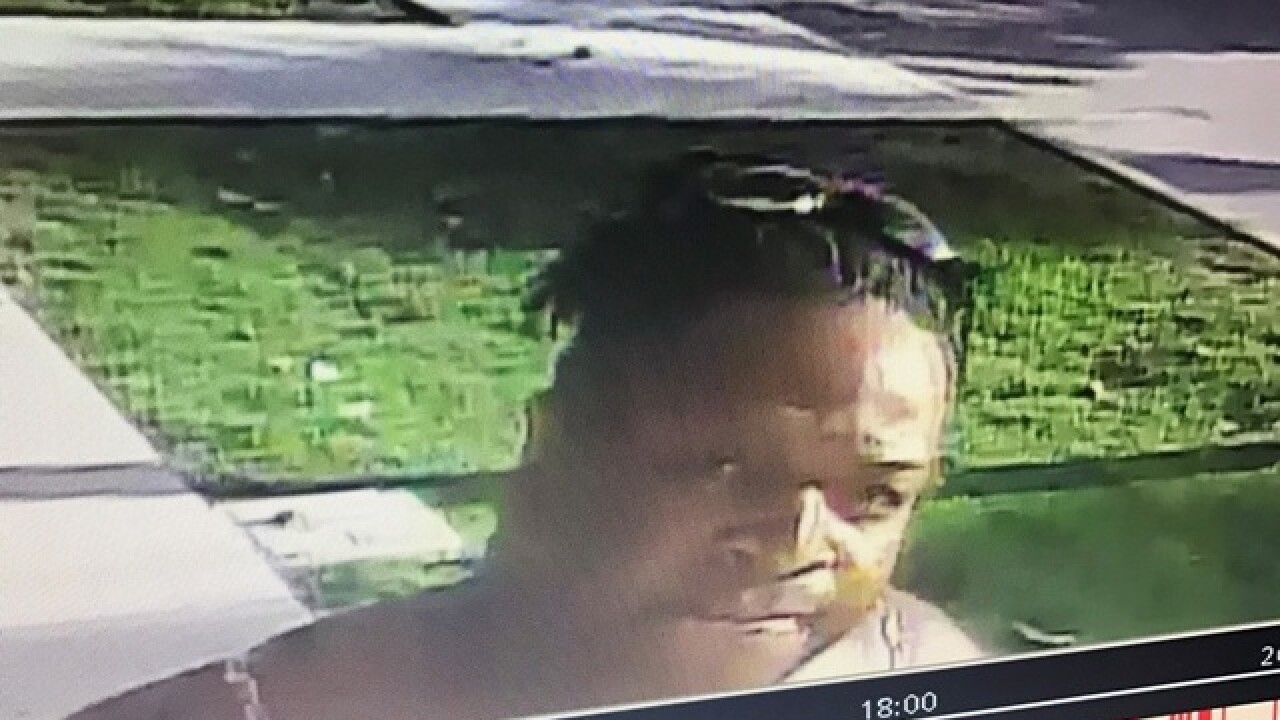 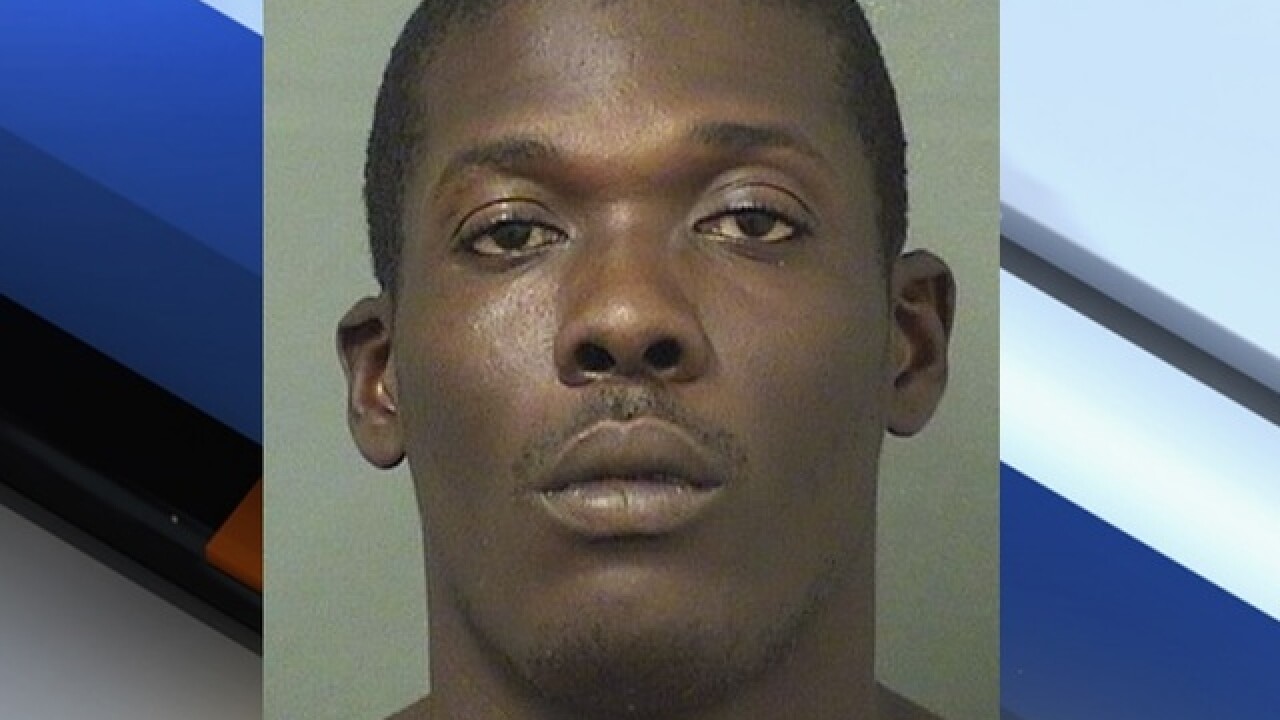 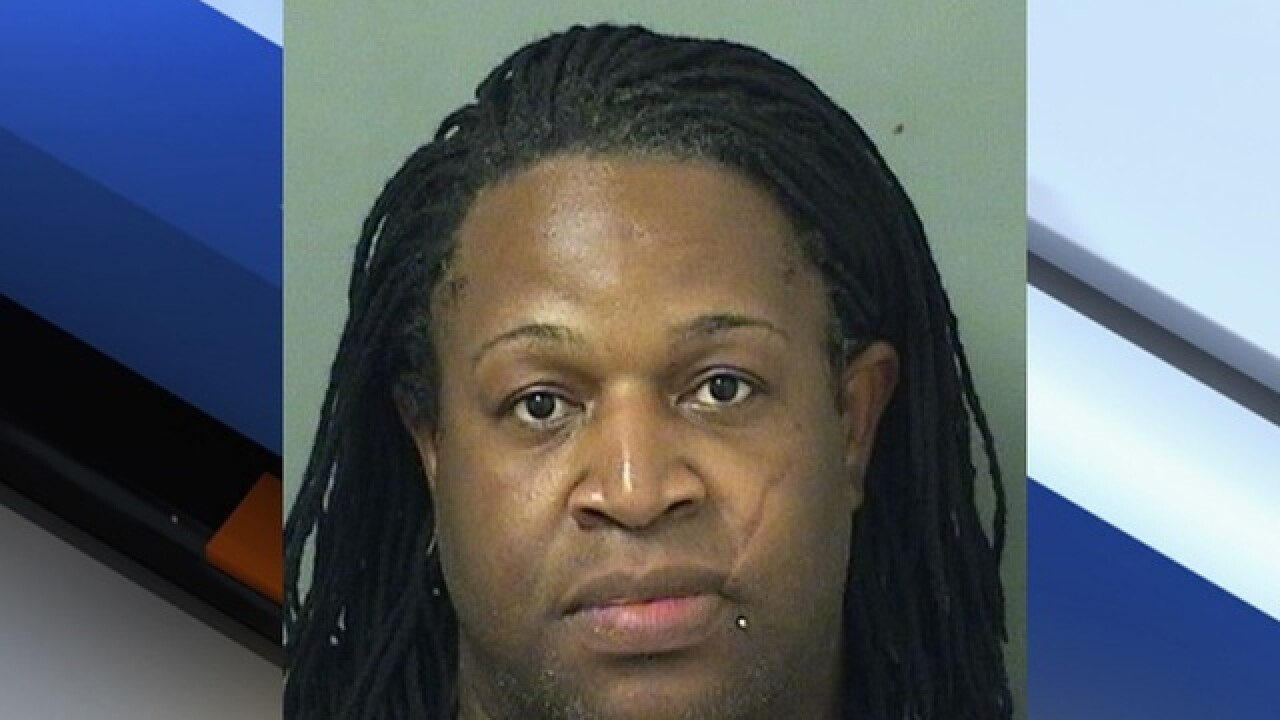 Eugene Sanders was instantly recognized in his dress as a suspect by deputies at the Lake Worth Municipal Beach on July 29, according to a Palm Beach County Sheriff's Office arrest report.

"He didn't fool anyone with his makeup, let's put it that way," said Phil Johnson, the property manager of the Lake Worth Beach and Lake Worth Casino.

Deputies searched Sanders and his nephew, Antonio Sanders, who was with him, the report states. Antonio Sanders hid a window punch tool in between his buttocks during the search, a deputy wrote.

A purse was found in Sander's car with the ID of a woman, the report states. Deputies reached out to the woman and she said her car was burglarized earlier in the day at Dreher Park in West Palm Beach. She told investigators her window was smashed and her purse was stolen with her debit card and several gift cards.

Antonio Sanders told investigators he hid the window punch in his derrière when deputies arrived because “he wasn’t sure he should have it,” the report states.

Video surveillance by the Lake Worth Casino captured on Tuesday what appears to be Eugene Sanders turning two of three cameras away from the parking lot days earlier during the time of several vehicle break ins.

The video cameras were set up by the casino on July 24. Johnson says Eugene Sanders and another person who appears to look like Antonio Sanders were spotted in recordings in the parking lot.

"They need to think twice because if you come onto our property we have you on film, regardless of where you're at," said Johnson.

Investigators have not charged Sanders for those burglaries. Sanders admitted in the report to going to the beach with Antonio to serve as a lookout while Antonio burglarized cars.

Court records show Antonio Sanders had a warrant for threatening to kill his ex-girlfriend over the phone. He was arrested at the beach and is charged with burglary and making harassing phone calls. He was released from the Palm Beach County Jail on $3,000 bond.

Eugene Sanders was also arrested at the beach and is charged with burglary. Sanders was released from jail on $3,000 bond.