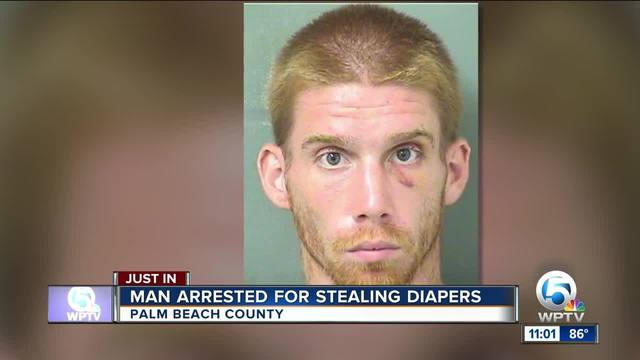 A man has been arrested for stealing diapers from several South Florida Walgreens stores. 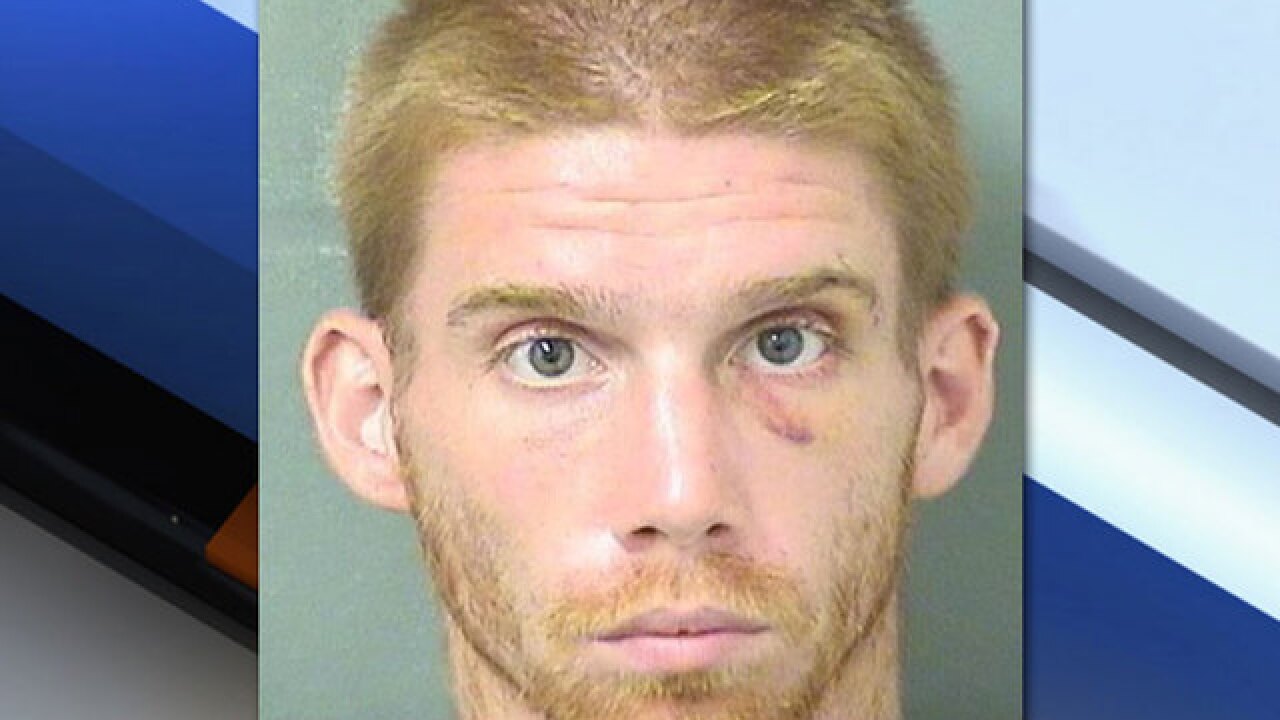 LAKE WORTH, Fla. -- A man has been arrested for stealing diapers from several South Florida Walgreens stores.

Vincent Pirozzi, 26, of West Palm Beach is charged with second-degree larceny - petit theft. It is his third subsequent offense, according to the Palm Beach County Sheriff's Office.

On June 8, Pirozzi was captured on Walgreens surveillance video entering the store located in the 500 block of Dixie Highway in Lake Worth.

Once inside the store, store cameras captured footage of Pirozzi stealing packages of diapers. He was also wanted for stealing diapers from two other Walgreens stores.