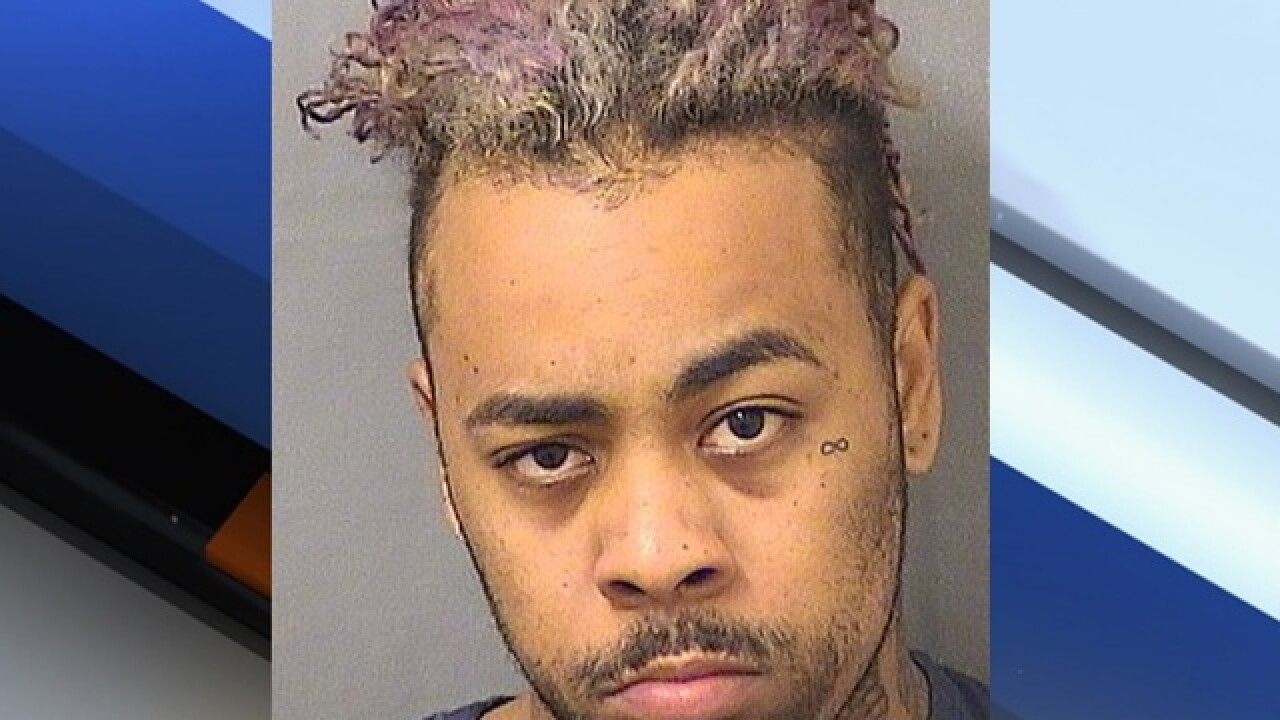 A homeowner, who said he woke up to a flash of light, shot an unknown man last week inside his Lake Worth home, Palm Beach County Sheriff’s Office deputies say.

The man, later identified by deputies as Christopher Mouassite of suburban Boca Raton, is accused of breaking into the home near 1100 block of Vermilion Dr. on May 10 around 12:15 a.m.

The homeowner said he saw Mouassite holding a flashlight on the second floor of his home. He then shot Mouassite to “defend himself as well as his wife and daughter,” a deputy wrote in the report.

When deputies arrived, the homeowner was chasing Mouassite behind his home, according to a sheriff’s office report. Deputies arrested Mouassite when spontaneously he said, “It’s all a mistake, I went into the wrong house,” a deputy wrote.

Mouassite had a gunshot wound to his right arm and was taken to JFK Medical Center for treatment. He later was booked into the Palm Beach County Jail and is being held on $30,000 bond.

Deputies said in the report the homeowner was in well-founded fear that Mouassite was inside his home to commit a crime or hurt his family.

Court records show Mouassite was out on bond from a March arrest on drug-related charges.