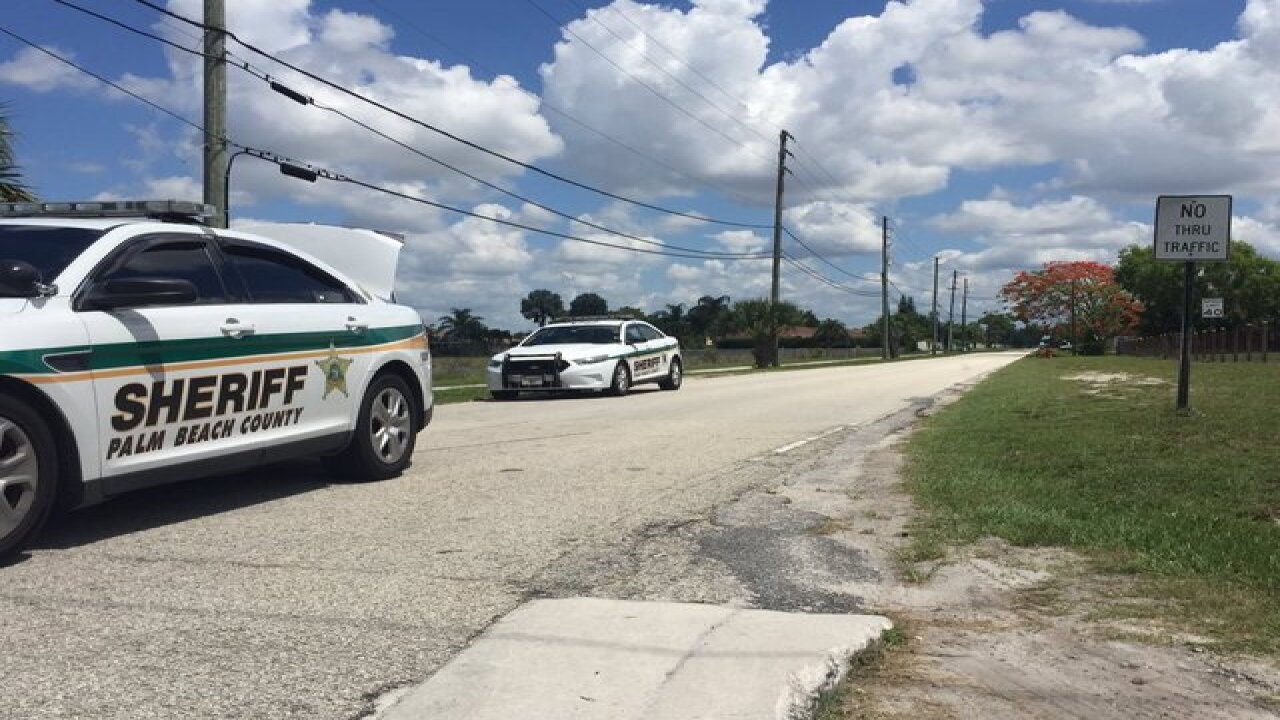 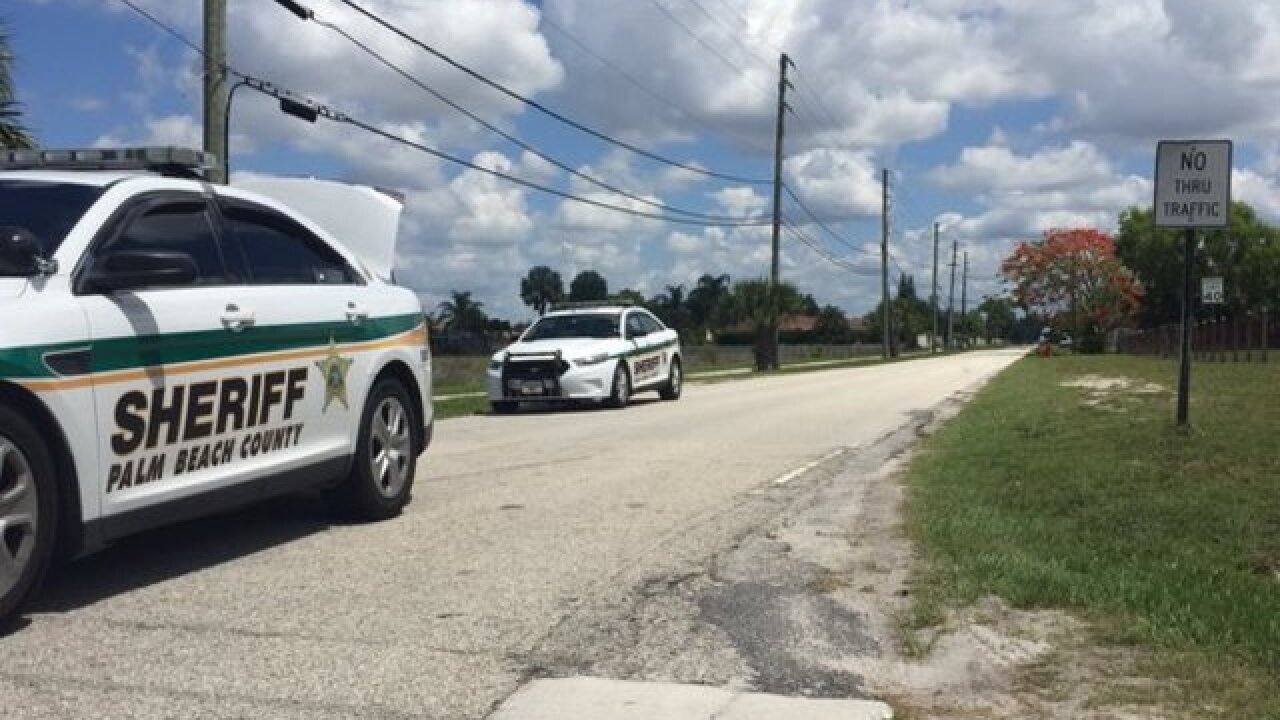 A suspicious death is now being investigated as a homicide after a woman's body was found near Blanchette Trail and Lake Worth Road on Sunday morning.

Officials say a passerby found the body, identified as Jerdine Miller, 37, of Miami around 8 a.m. and deputies were called to the scene.

Blanchette Trail was closed for much of Sunday morning as detectives and crime scene investigators worked the scene.

There's no suspect information at this time.

Anyone with information is asked to contact Crime Stoppers at 1-800-458-TIPS.

#BREAKING: @PBCountySheriff on-scene of a body found along Blanchette Trail in Lake Worth @WPTV pic.twitter.com/h6leaGqIny