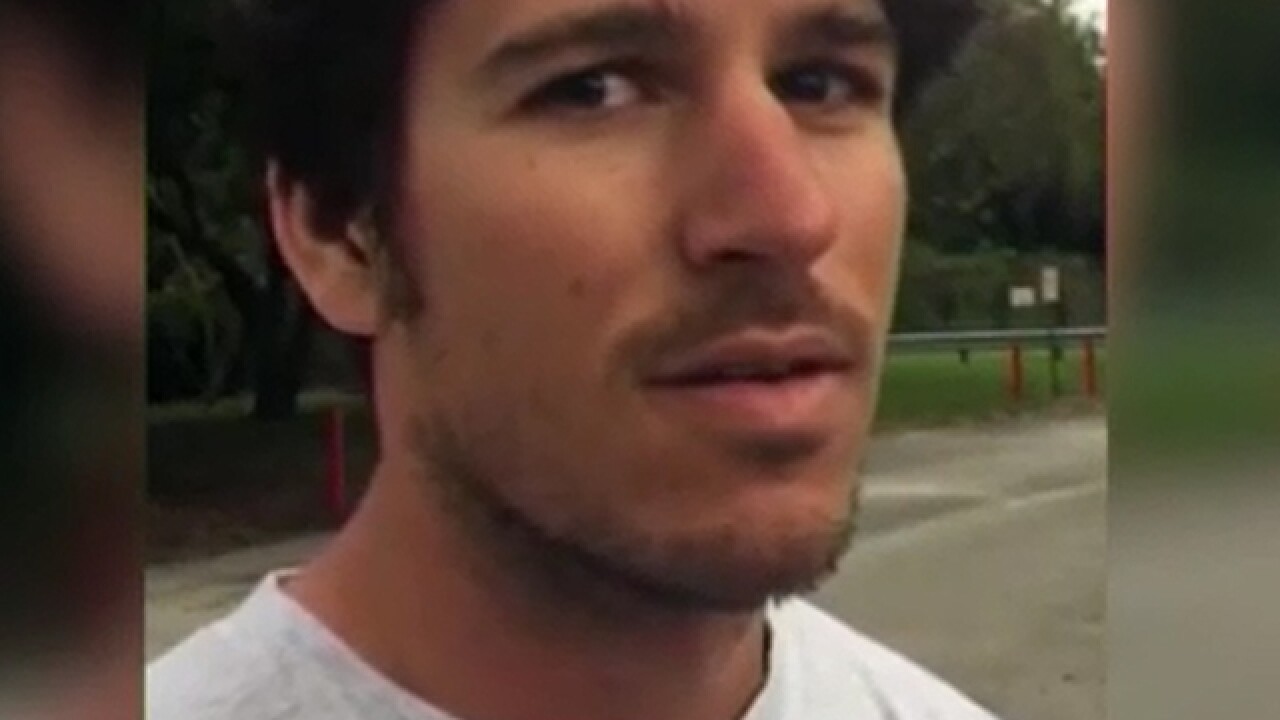 PALM BEACH COUNTY, Fla. -- Joshua James, the man accused of tossing a live gator through the drive-thru window of a Loxahatchee Wendy's restaurant in October, was freed on a $6,000 bond Tuesday.

When asked if he had anything to say to the employees at Wendy's, James told NewsChannel 5, "Yeah, I mean I'm sorry for what I did. I mean, you know, just being stupid, not thinking and obviously I found out what the consequences were and I've got to pay for them."

A judge ordered James to stay out of all Wendy's restaurants, to avoid contact or possession with any animals other than his mother's dog, to undergo a mental health evaluation and to avoid possessing any weapons. If he fails a random drug and alcohol test his bond will be rescinded.

"I think my pranking days are over as of today," James said after posting his own bond.

When asked why he decided to grab the gator and toss it through the window, James said, "We're just like outdoors kinda people and just anything we find we kinda just like catch - you know, snakes, lizards, anything. And we just saw an alligator and caught it and were handling it and like I said, ideas start popping and one thing lead to another."

James says he believes his next court date is March 31.