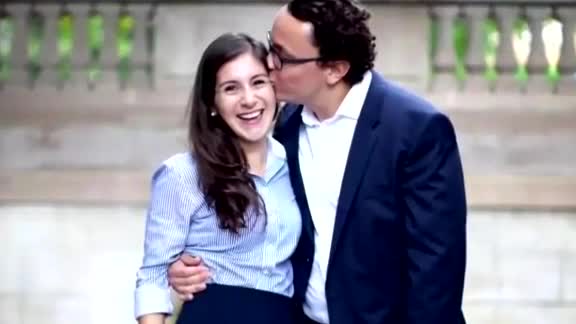 Man to run marathon to honor murdered fiancee who grew up in Greenacres. 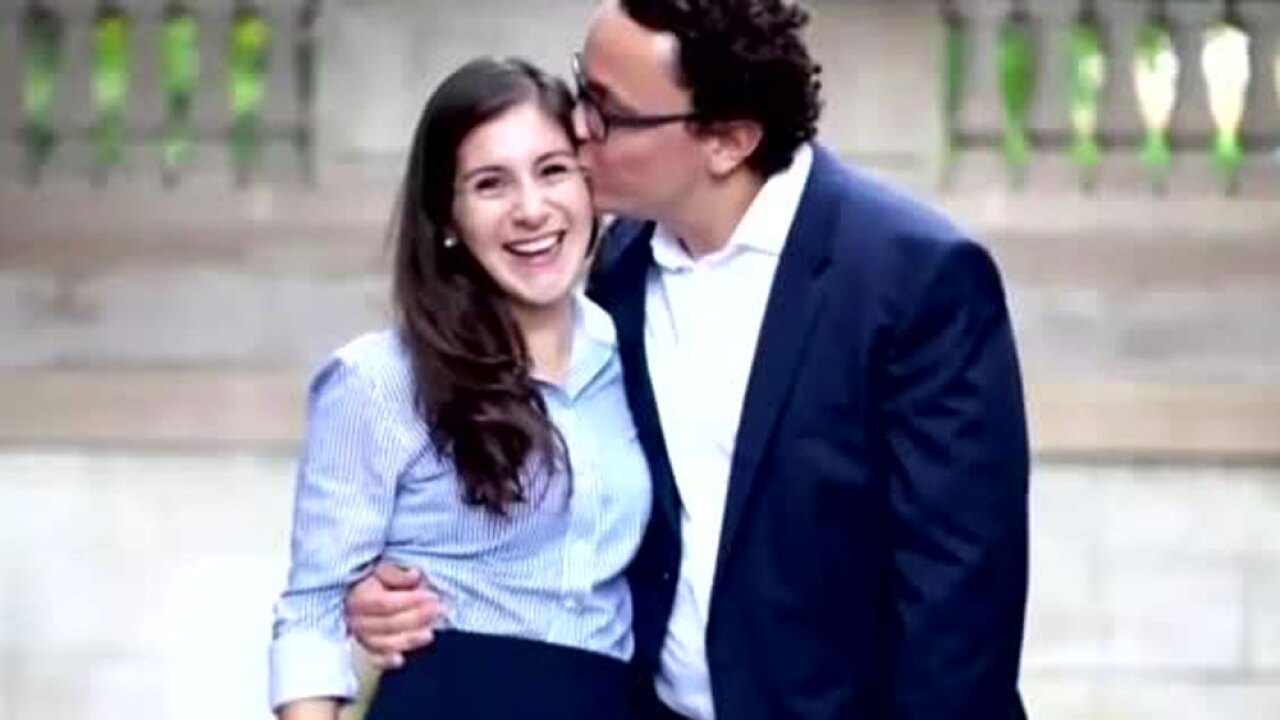 WASHINGTON, D.C. — Six months after a Palm Beach County native was attacked and stabbed to death in Washington, D.C., her fiancé is making plans to honor her.

Wendy Martinez, 35 who grew up in Greenacres, was training for the Boston Marathon when she died. Now, her fiancé, Daniel Hincapie, will run the race himself to keep her memory alive.

In September 2018, during an evening run in Logan Circle, Martinez was stabbed and killed in what police say was a random attack

Hincapie signed up for the Boston Marathon to keep his fiancée's dream alive.

"So, I only started training actually a few weeks ago, so it's been a little challenging to get back on track. (It) probably isn't going to be my fastest race, but I'm going to run it with my heart," Hincapie said.

Daniel will be raising money for a nonprofit named in Wendy's honor.

"My goal, and what I know I'm going to accomplish, is cross that finish line together with her. She'll be right there with me," said Hincapie.

It is motivating him, and perhaps all runners, to face their fears.

"She would probably say, 'I want you guys to go run,'" said Hincapie.

In partnership with @communityfndn, we’re humbled to announce the creation of The Wendy Martinez Legacy Project to honor Wendy’s life and fund initiatives to advance women in technology, women in entrepreneurship, and community empowerment. https://t.co/UO08rhumO9 pic.twitter.com/6uYm2QC08F