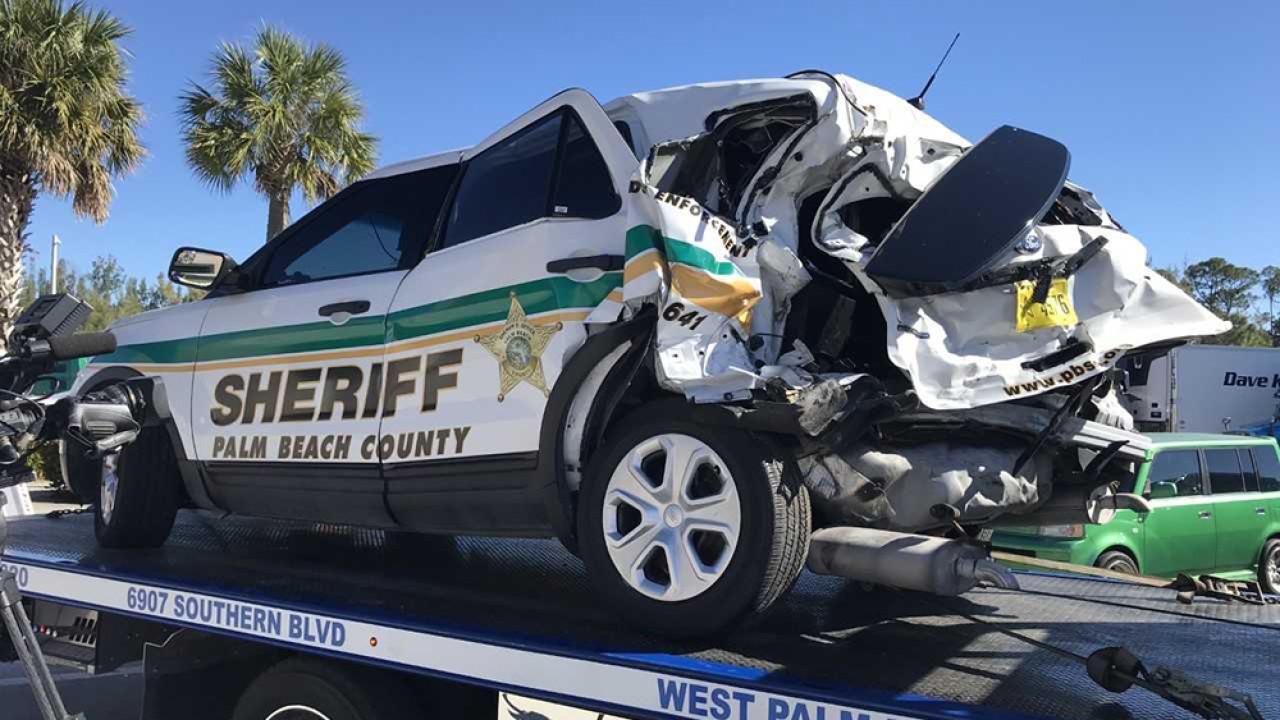 Move over, Florida! That's the message from area law enforcement as they raise awareness during January's 'Move Over Month.' Florida Highway Patrol and other agencies came together to push the importance of the law for both themselves and drivers on the road. 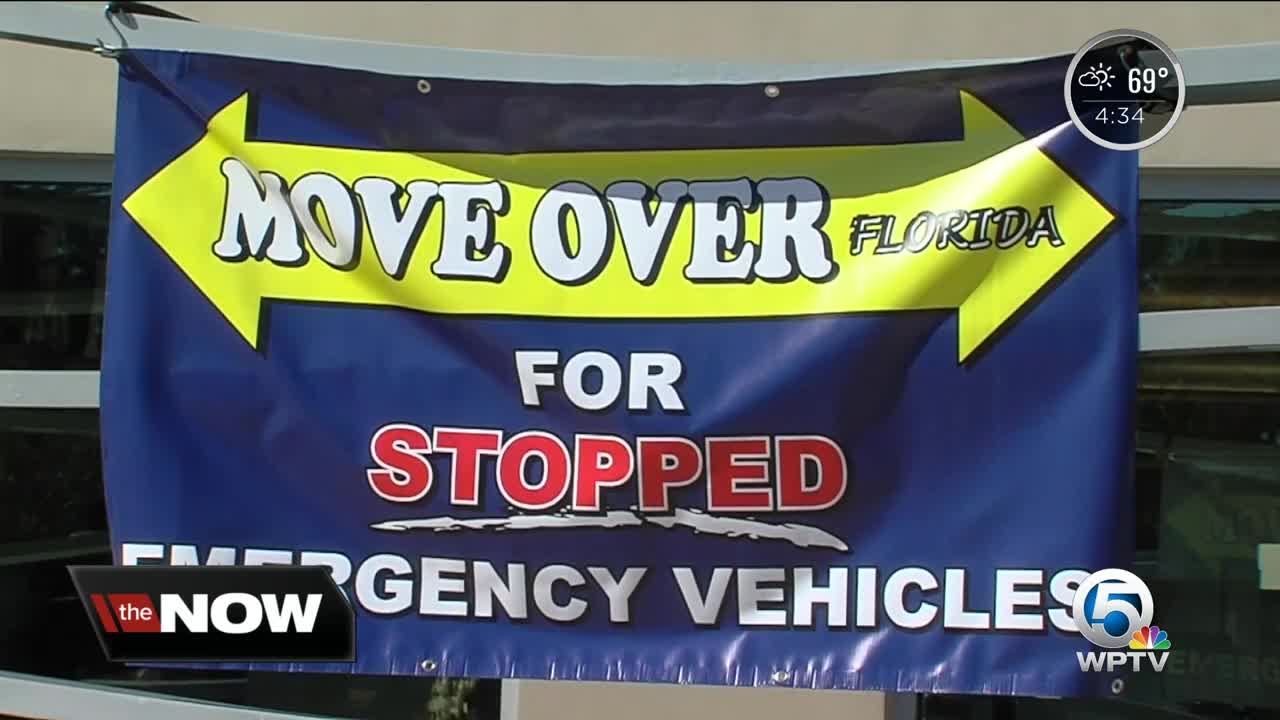 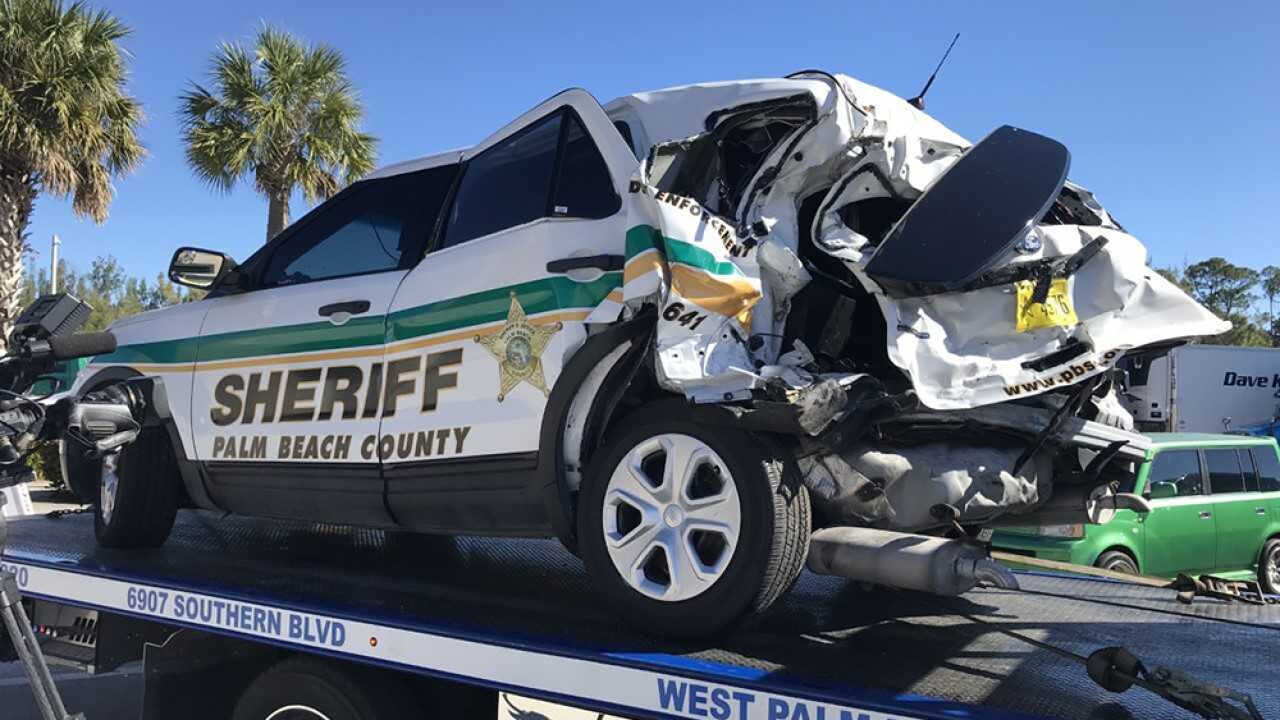 Move over, Florida! That's the message from area law enforcement as they raise awareness during January's 'Move Over Month.'

Florida Highway Patrol and other agencies came together to push the importance of the law for both themselves and drivers on the road.

"The simple act of moving over gives law enforcement, first responders and other service vehicles the the time and space to do their jobs and increase safety on our roadways," Lt. Al Feola from FHP says.

According to the law, you must move over a lane, when safe, for stopped law enforcement, emergency, sanitation, utility service vehicles and tow trucks or wreckers. If you can't move over or you are on a two lane road, you should slow down at least 20 miles per hour under the posted speed limit.

You could face a fine or points on your license if you don't follow the law.

With heavy traffic expected over the holiday weekend, be sure to use extra caution and make room for any law enforcement, first responders, and service workers on Florida’s roadways. If you see lights, MOVE OVER or slow down! #MoveOverFL #ArriveAliveFL #MLKDay pic.twitter.com/bvDQkwLrZN

The Florida Department of Highway Safety and Motor Vehicles says there were more than 200 crashes in the state last year because of move over violations, and close to 17,000 citations were issued.

Jim Jennings spoke on behalf of the tow truck industry. He says distracted driving is a big part of the problem. "Everyone is on their phones, no one will put them down, no one is paying attention, it's taking the life of individuals who are out there everyday trying to help people and trying to do their jobs."

And it is not just on the highways. This month alone, Boynton Beach Police say drivers hit their patrol cars three times because they did not move over. Fortunately no one was injured.

3 times this month, a distracted driver did not #MoveOver and struck one of our patrol cars. An officer was inside the car in 2 of those instances. Fortunately, no one was hurt. Please move over for stopped emergency vehicles! #saferboyntonbeach pic.twitter.com/KUQXaWBrnc

Maria Connolly, director of transportation operations for FDOT says: "Pay attention, move over, and slow down to protect the lives of the people who are there to protect you."

Today @BocaPolice, @BBPD , @FHPPalmBeach and other agencies throughout Palm Beach County joined together to remind motorists to #moreover It’s the law. When you see an emergency vehicle #moveover a lane. pic.twitter.com/mu3su4OScG