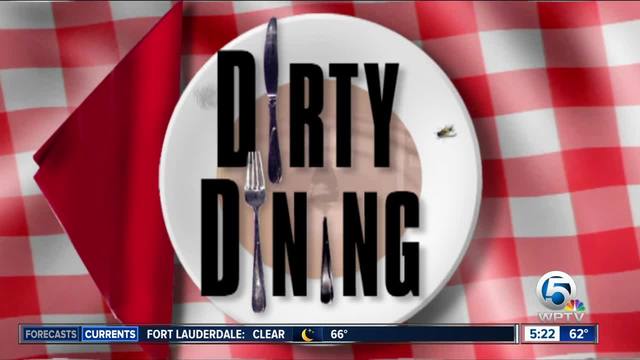 On Aprill 17, state inspectors found 15 rodent droppings on a pasta box and 22 droppings inside another pasta box at Monroe’s of Palm Beach located 1000 N Congress Ave.

According to inspectors at Monroe's, they found rodent droppings “too many to count" under wire rack shelves, the report says.

All of the droppings were too small to determine whether they were fresh or old.

According to inspectors, their manager also lacked proof of food-manager certification, and a spray bottle of bleach was not labeled.

Also last week, state inspectors closed  a restaurant named Irma Villafuerte, which is operated at a West Palm Beach apartment address, for not having a license to run a food operation.