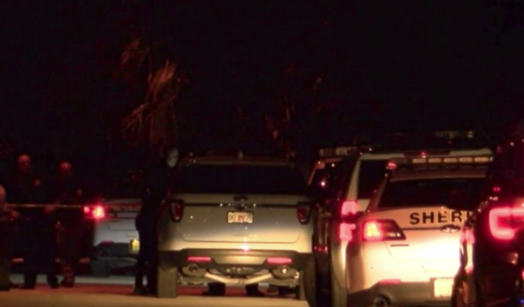 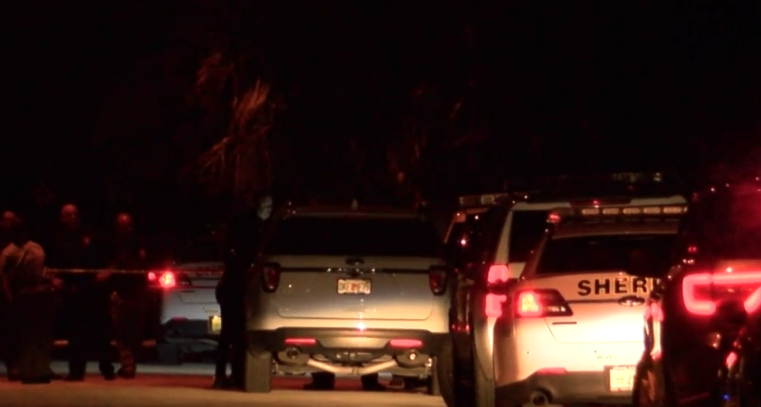 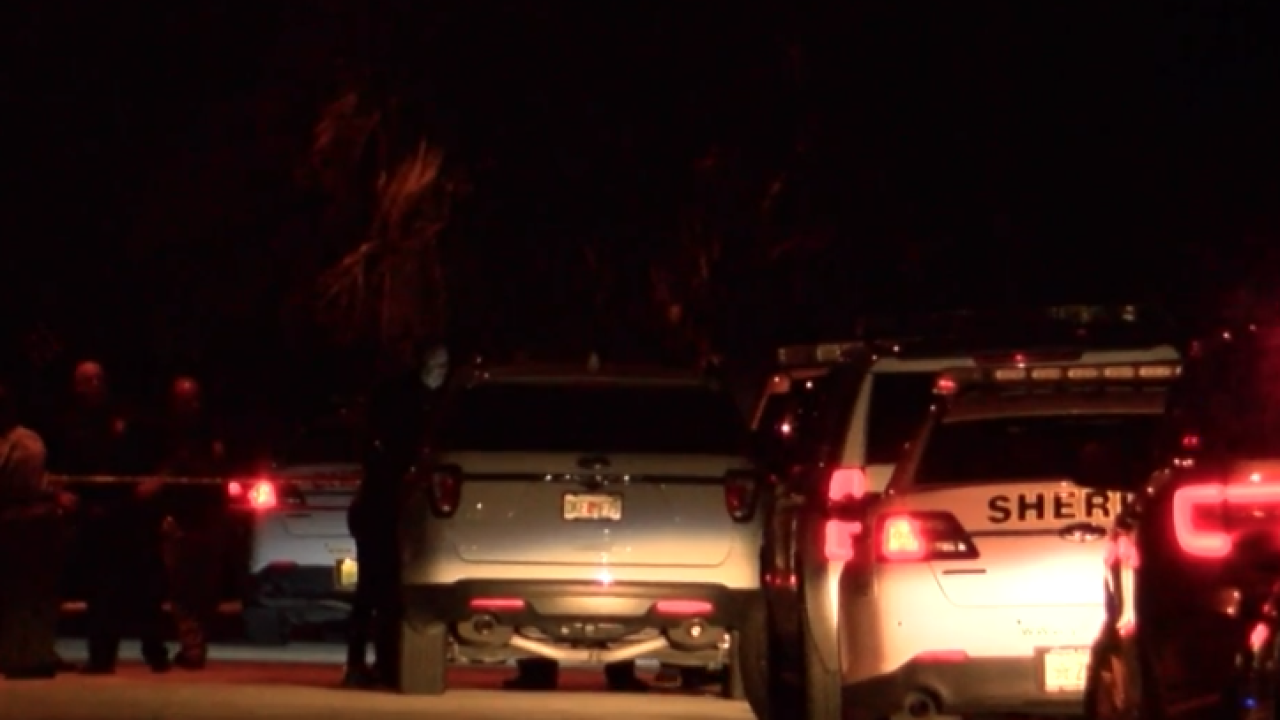 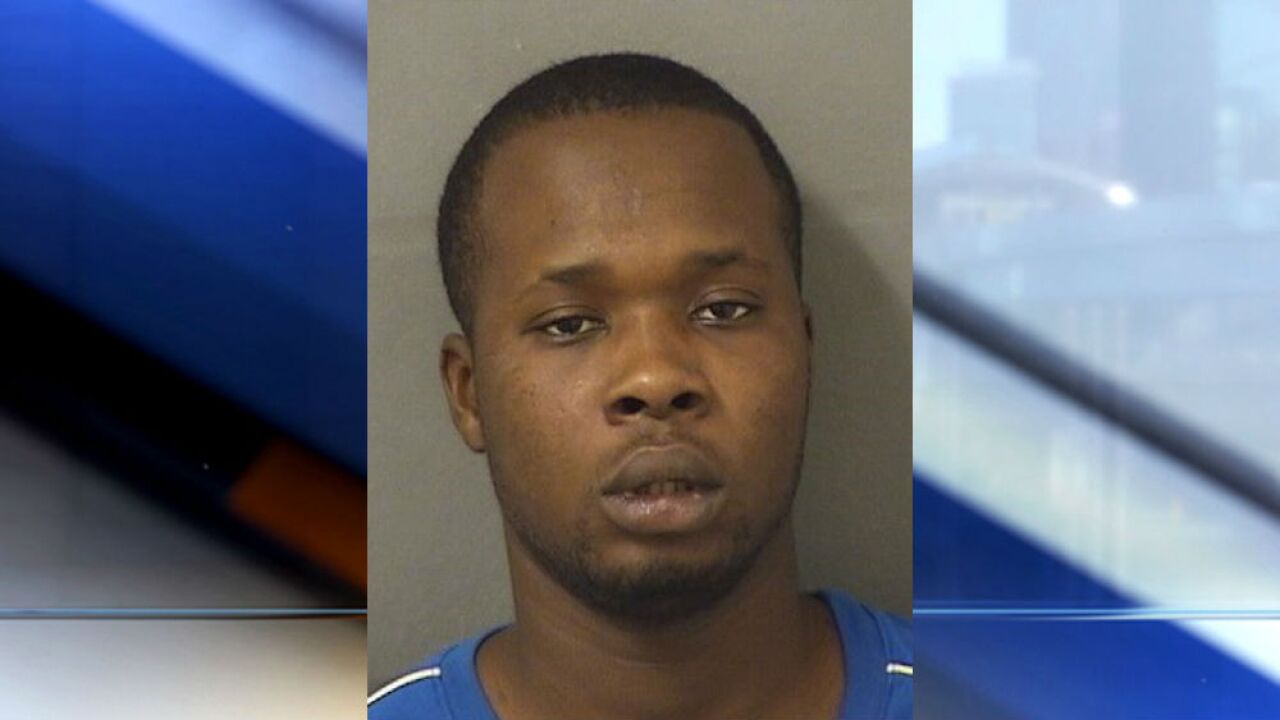 PALM BEACH COUNTY, Fla. — UPDATE: A suspect was arrested Friday for the homicide death of 20-year-old Dylan Langel that happened on July 9 in Lantana.

The suspect was booked into the Palm Beach County Jail.

The Palm Beach County Sheriff's Office has identified the victims of two separate homicides that occurred within about an hour of each other on Tuesday evening.

The first homicide happened shortly before 7 p.m. at the intersection of Edgecliff Ave. and Lantana Rd.

Deputies arrived at the scene and found 20-year-old Dylan Langel suffering from a gunshot wound inside a vehicle.

Langel was taken to a local hospital where he was pronounced dead.

Anyone with information about this shooting should call Crime Stoppers of Palm Beach County at 1-800-458-TIPS.

At 8:05 p.m. Tuesday, PBSO deputies responded to a second shooting in the 7800 block of Terrace Rd. in unincorporated Boynton Beach.

Two men, Anderson Arthur and Jeffrey Terasme, are now under arrest for murder in Philippe's death.