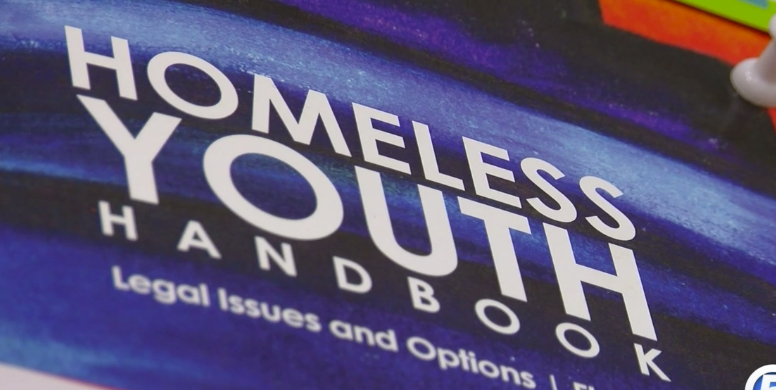 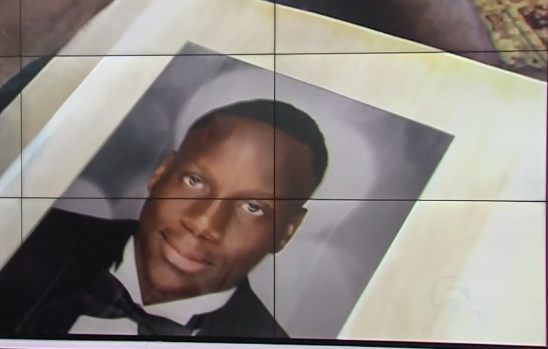 Earlier this week we covered the story of a homeless teenager arrested for bringing a pellet gun to Jupiter High School.

The teen involved, Drew Yarde, is part of a growing number of homeless youth in the area.

According to the 2019 Point in Time Count there are 1,397 homeless individuals in the Palm Beach County community.

Eight percent of those people are youths, a 28 percent increase from last year.

Local youth like Miracle Scott put a face to these numbers. She’s experienced homelessness and says she can relate.

“It’s completely understandable because just because like you know you’re going to school and other stuff doesn’t mean you still don’t have stuff you’re going through outside. There’s always stuff going on outside this world is crazy,” says Scott.

Sixty-seven percent of those counted in the homeless census were sleeping in an unsheltered location. Under those conditions, Scott says protecting yourself is necessary.

She admits, “even for me to walk to the store, I have to carry a weapon on me.”

Yarde ended up in jail for a week, accused of the felony crime of bringing a weapon on school campus.

He was released from jail after a judge reduced his bail under the condition he enroll in a diversion program; that’s where the staff at Vita Nova stepped in.

The nonprofit is helping Yarde and other teens who don’t have the support of families.

With their help, Miracle was able to get her GED and is now in college studying to be a nurse.

She has a special message for Drew. “Have hope… and there’s help out there.”

While his case goes through the court system, Drew is banned from the school campus. In the meantime he still has plans on getting his diploma and attending Palm Beach State College.