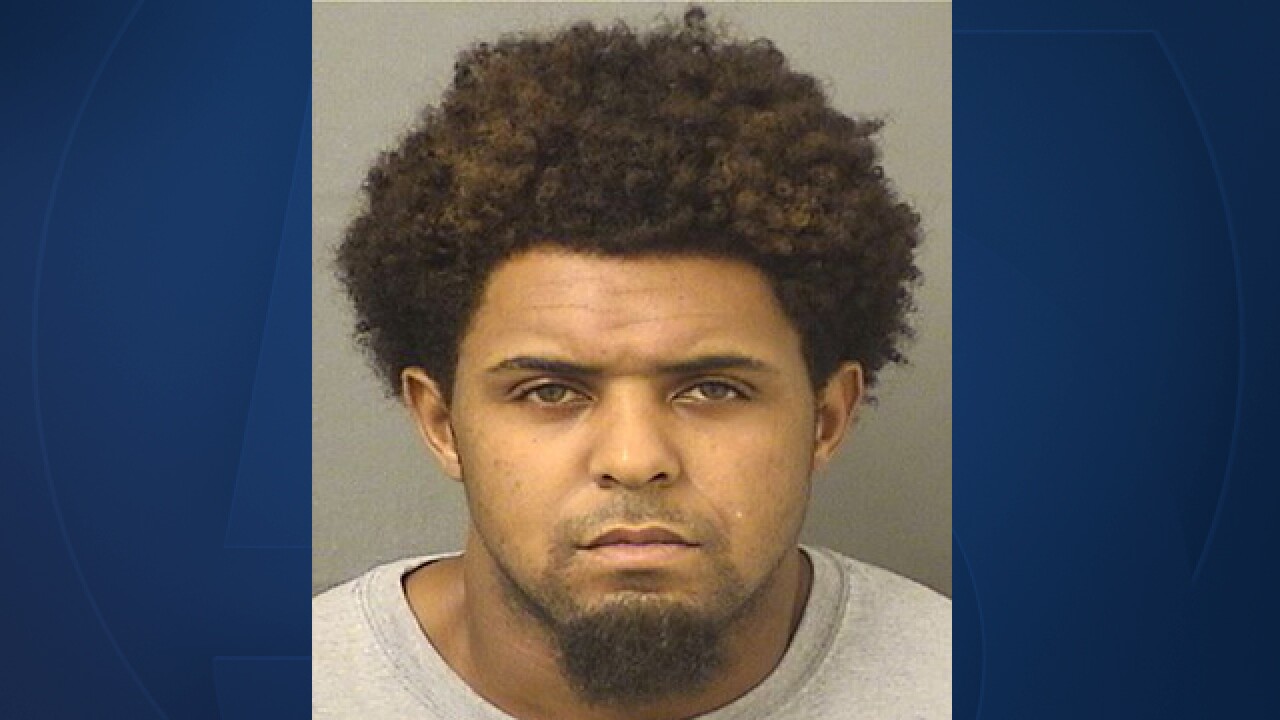 WEST PALM BEACH, Fla. — A West Palm Beach man has been arrested after a toddler was injured in an incident involving a gun, police said.

West Palm Beach police were called to a home in the 500 block of Conniston Road about 8 p.m. Thursday.

Sgt. David Lefont said the 2-year-old child somehow got a hold of a gun and suffered a minor injury, "probably due to the recoil from the gunshot."

The Florida Department of Children and Families was notified.

Ferraro was booked into the main Palm Beach County jail shortly after 1 a.m. He was being held on a $1,000 bond.

The relationship between Ferraro and the child was not immediately known.