20-year-old arrested with machete, guns and knives in car 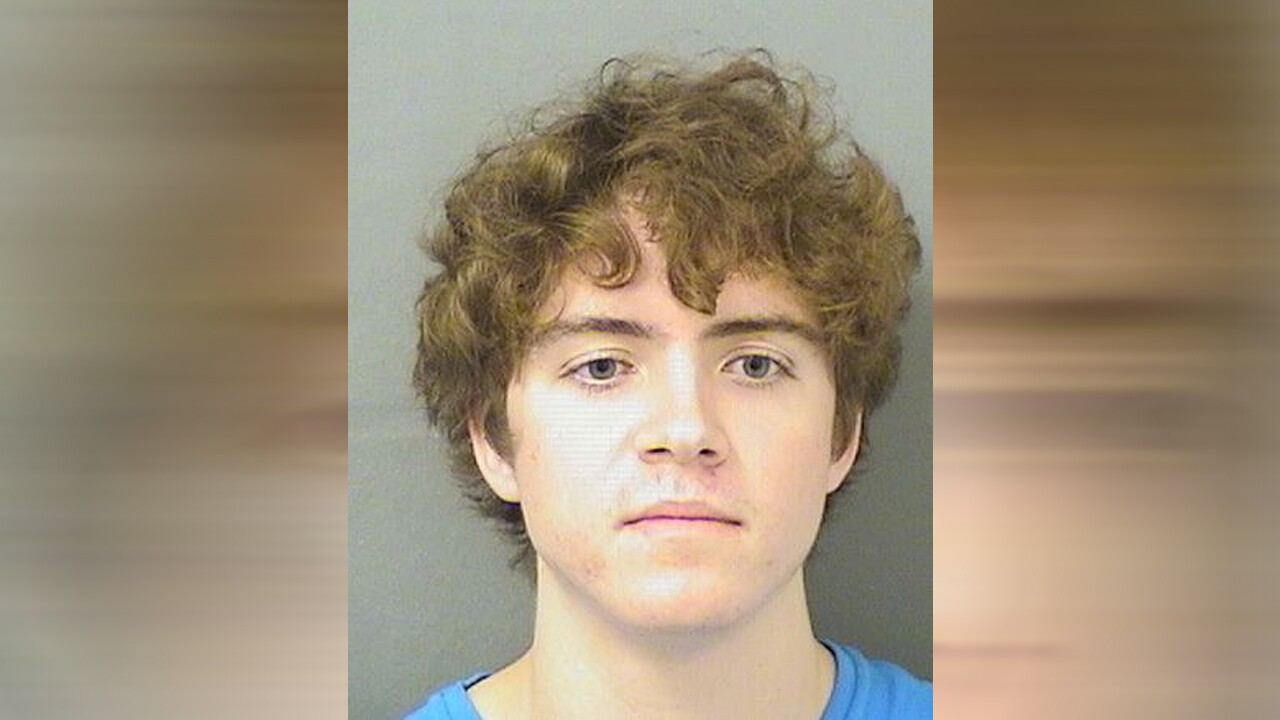 According to PBSO, a deputy noticed the smell of marijuana after pulling over Joshua Shields' car just after 12:30 a.m. near Lantana Road and South Military Trail in unincorporated Lake Worth.

Deputies say the 20-year-old man, a Greenacres resident, denied that there was marijuana in the car, but the officer asked him to step outside so it could be searched.

According to authorities, deputies found a machete under the driver's seat, a loaded gun in the center console with two loaded magazines, several bullet casings and four knives.

Shields was charged with possession of marijuana, theft and concealed carry of a firearm without a permit.