2 shot, 1 dead after a double shooting near Lantana. 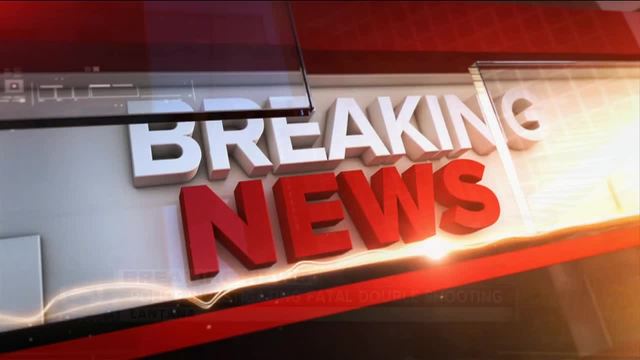 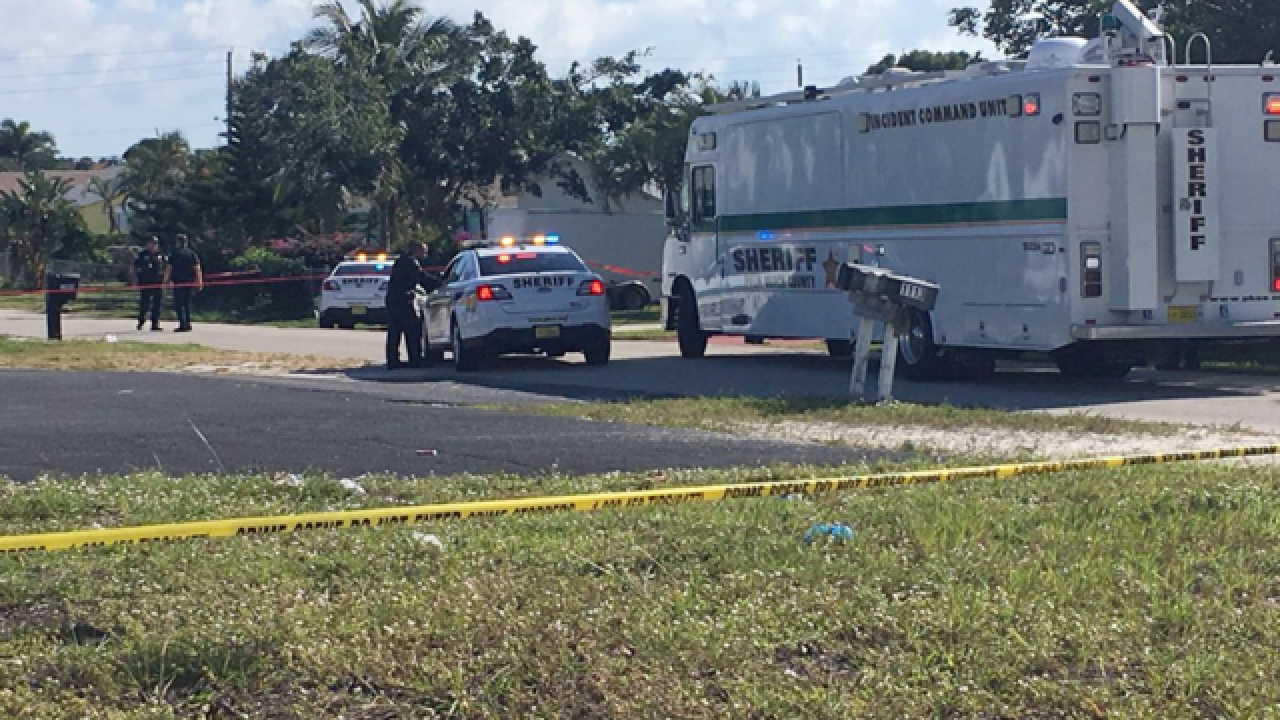 There was a deadly shooting just south of Lantana Tuesday morning, according to Palm Beach County Fire Rescue.

First responders were sent to the 1000 block of Florence Road and said they found two people with gunshot wounds.

One was dead at the scene, fire rescue said.

The second person was airlifted to a hospital for treatment.

Some sort of altercation led to the shooting, according to the Palm Beach County Sheriff's Office which sent its incident command unit to the scene.

Investigators later said the victim who died was a man and the person injured is a woman.

The suspect left the scene in a vehicle, the sheriff's office said. A description of the vehicle was not released.