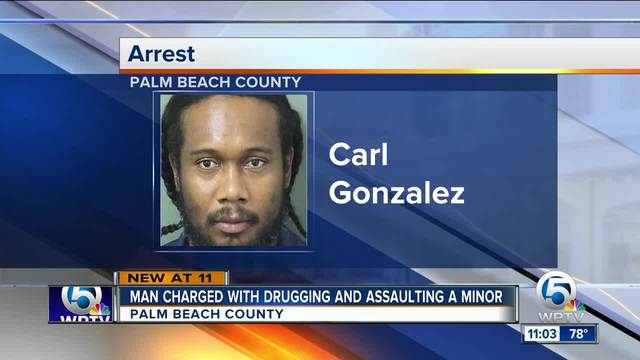 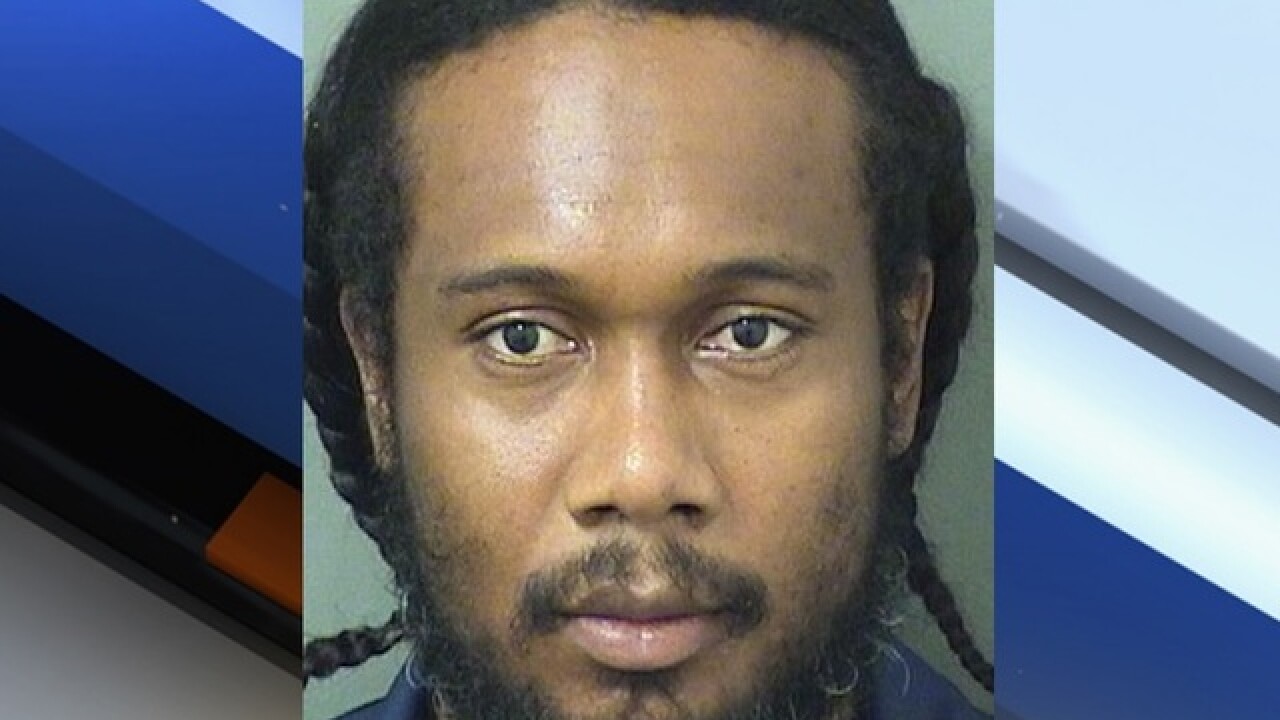 Carl Gonzales, 35, of West Palm Beach, was booked into the Palm Beach County Jail last week on accusations he attacked the girl in June 2017.

The 11-year-old said her father was hanging out with Gonzales earlier in the night, the arrest report states. When they were sleeping, she said Gonzales slipped her father a pill and then slipped her two of them.

She then blacked out on the living room couch, according to the report. When she woke up, the girl said Gonzalez was standing over her and then molested her.

A toxicology report shows alprazolam, the generic name for Xanax, was in the girl’s system.

Relatives took her to the hospital, where she tested positive for sexual abuse, according to the report.

Gonzalez appeared before a Palm Beach County judge Friday morning, who ordered him to be held without bond. He is charged with sexually assaulting a minor.