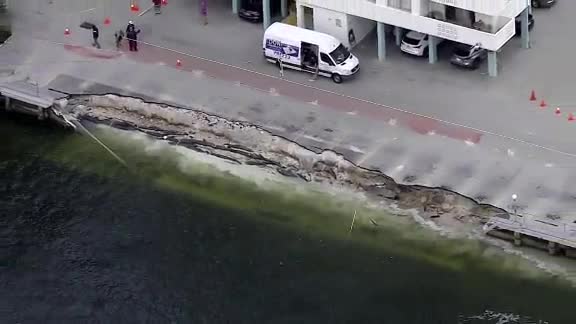 A seawall located behind an apartment building in Hallandale Beach collapsed into the ocean just after midnight Friday. 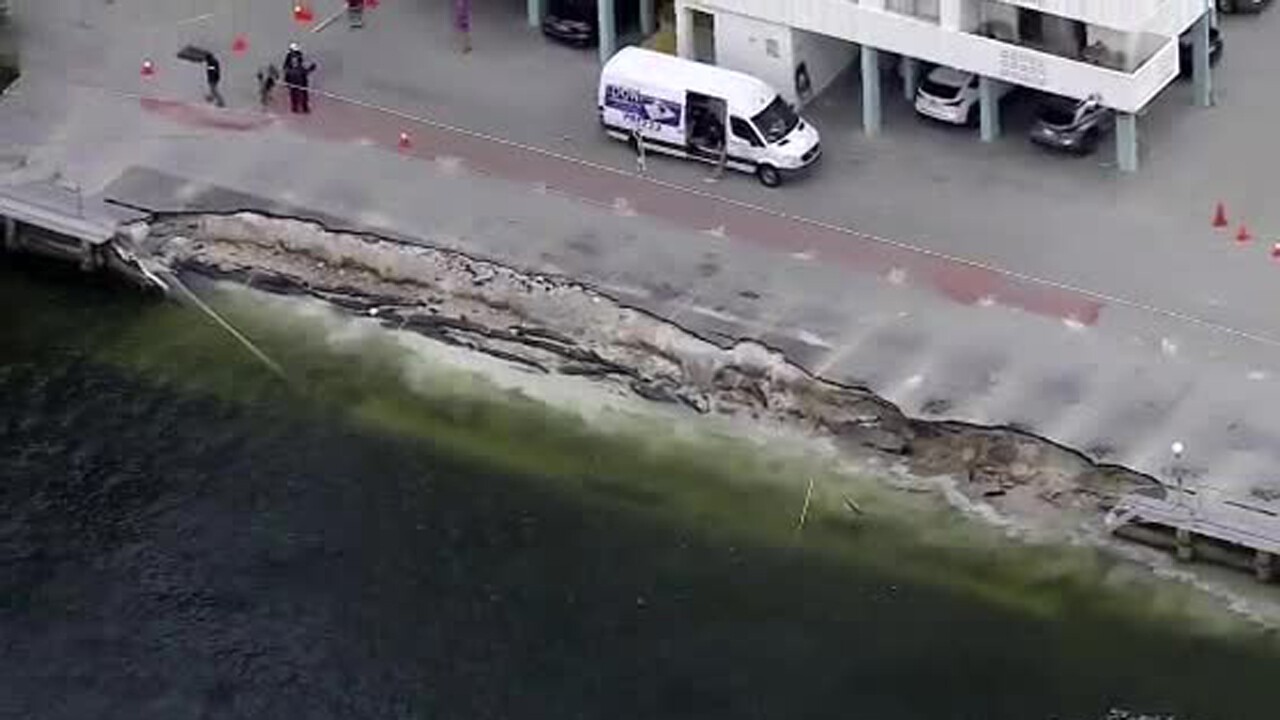 HALLANDALE BEACH, Fla. — A seawall located behind an apartment building in Hallandale Beach collapsed into the ocean just after midnight Friday.

The incident took place close to 12:45 a.m. behind Plaza Towers South Condominium at 1849 South Ocean Dr., according to city officials.

Two cars had to be towed due to damage, and constraints were placed around the area to prevent people from parking or walking there, according to officials.

Broward Sherriff's Office fire crews took over the scene, and building officials have also been on site. The building itself is not in any risk, according to city officials.