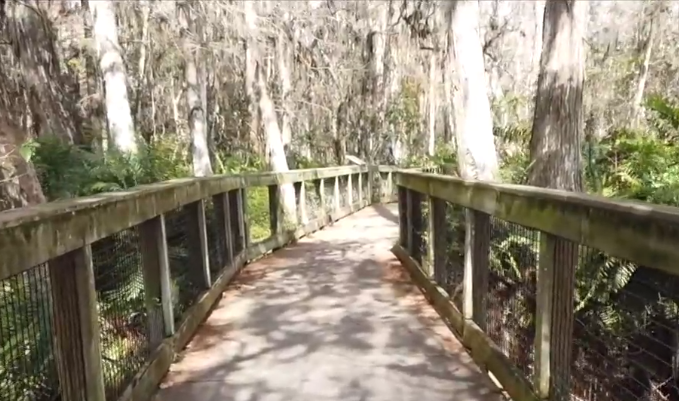 The ongoing U.S. government shutdown is leaving its mark on a national wildlife refuge in Palm Beach County. 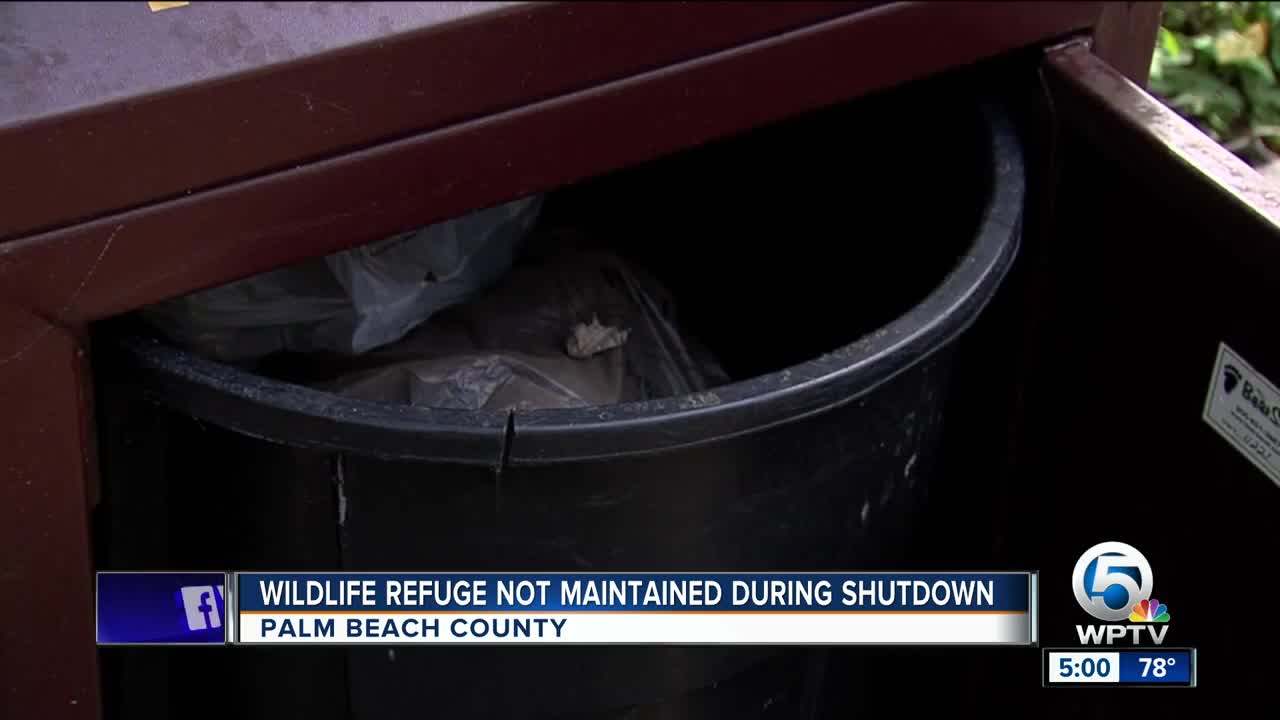 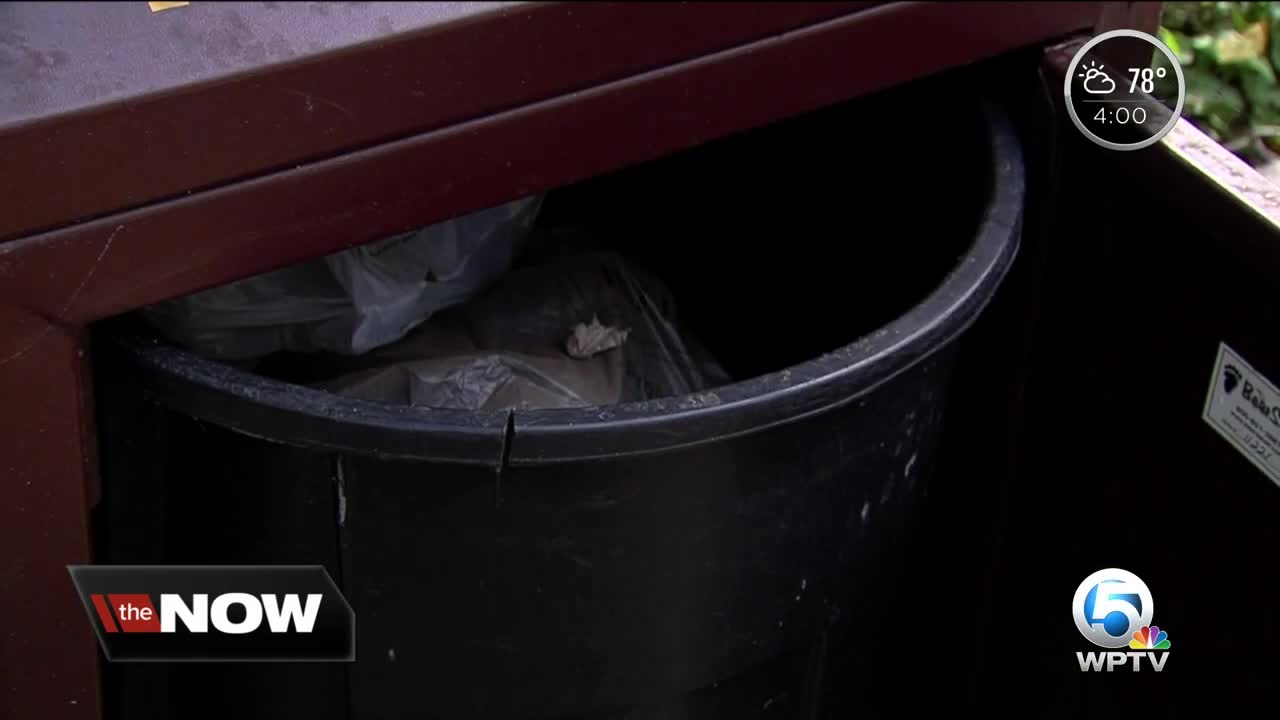 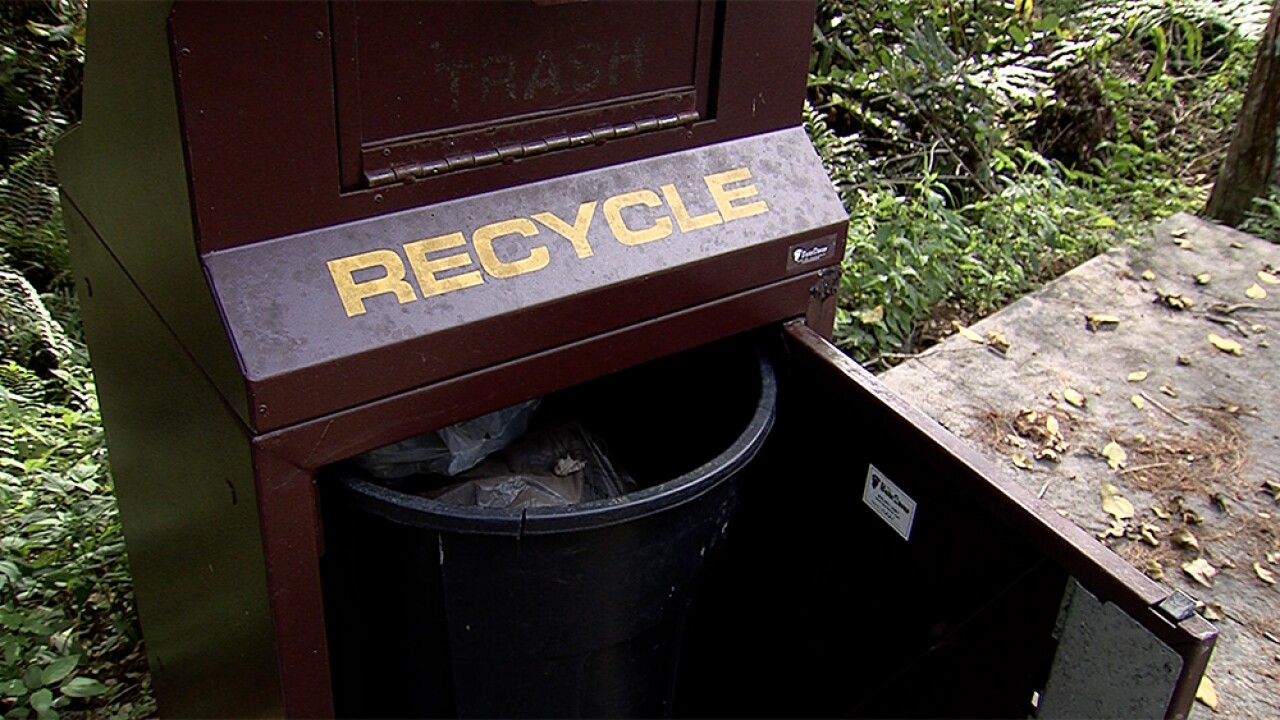 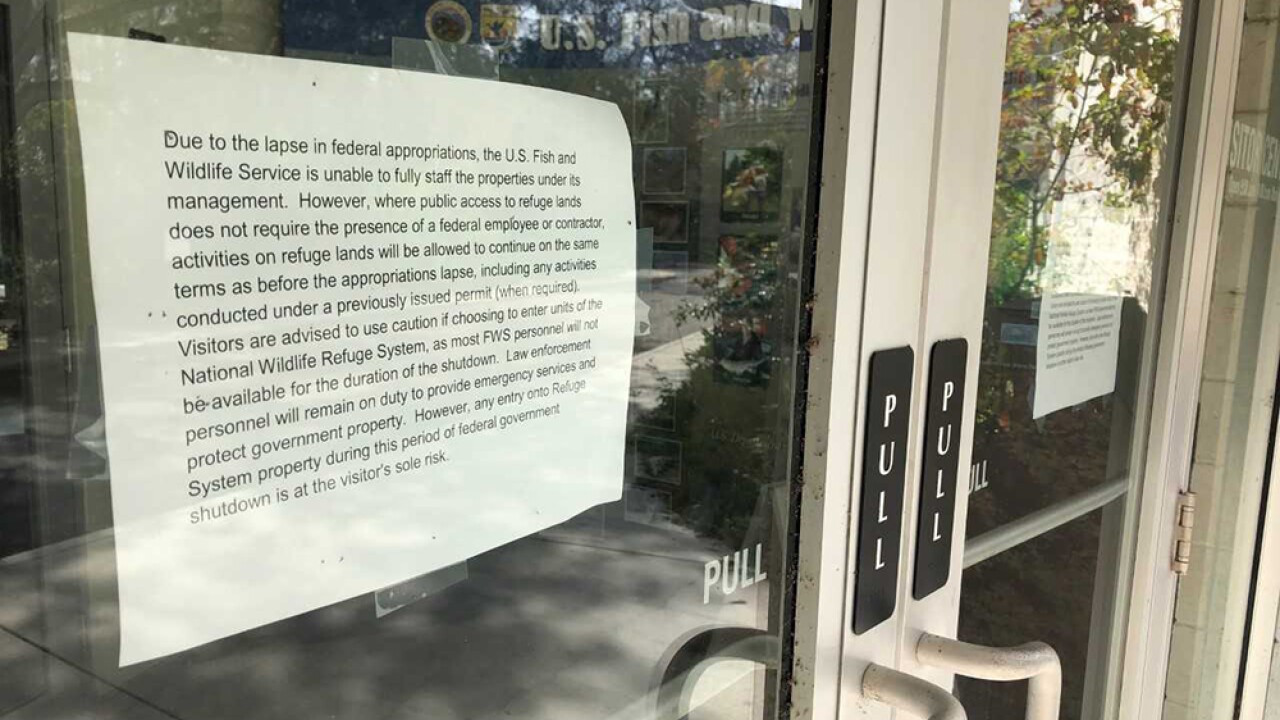 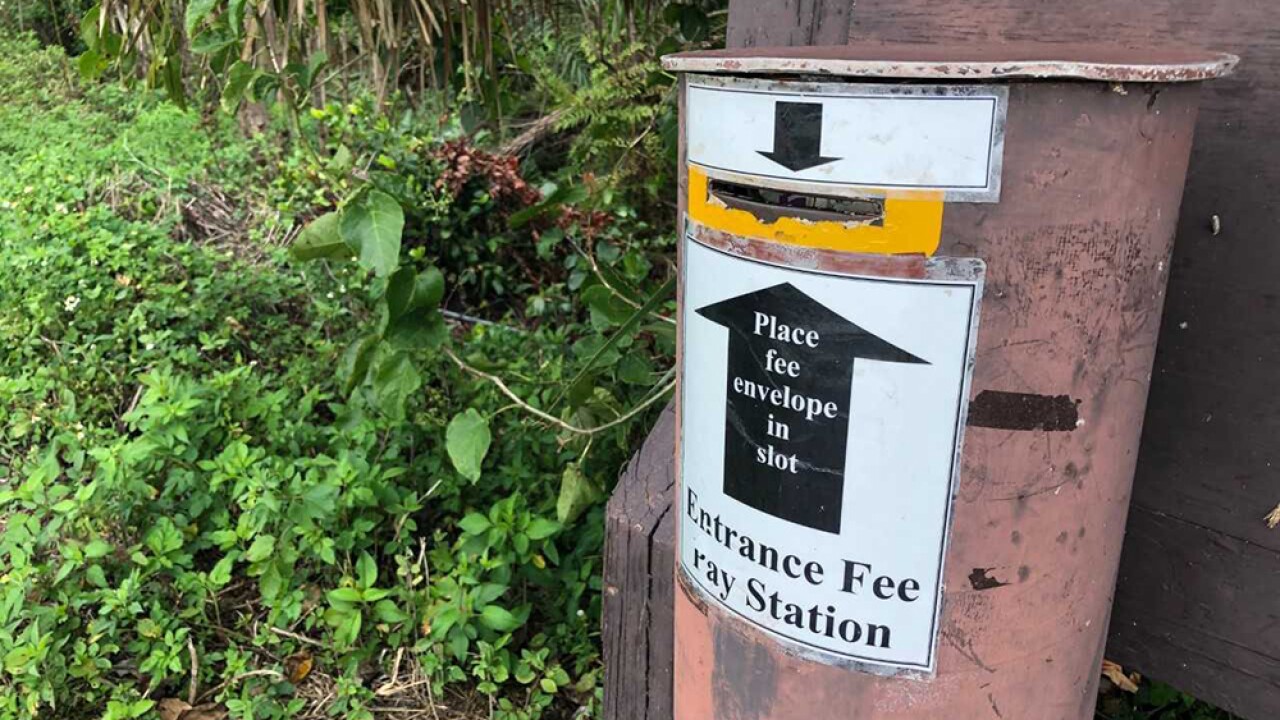 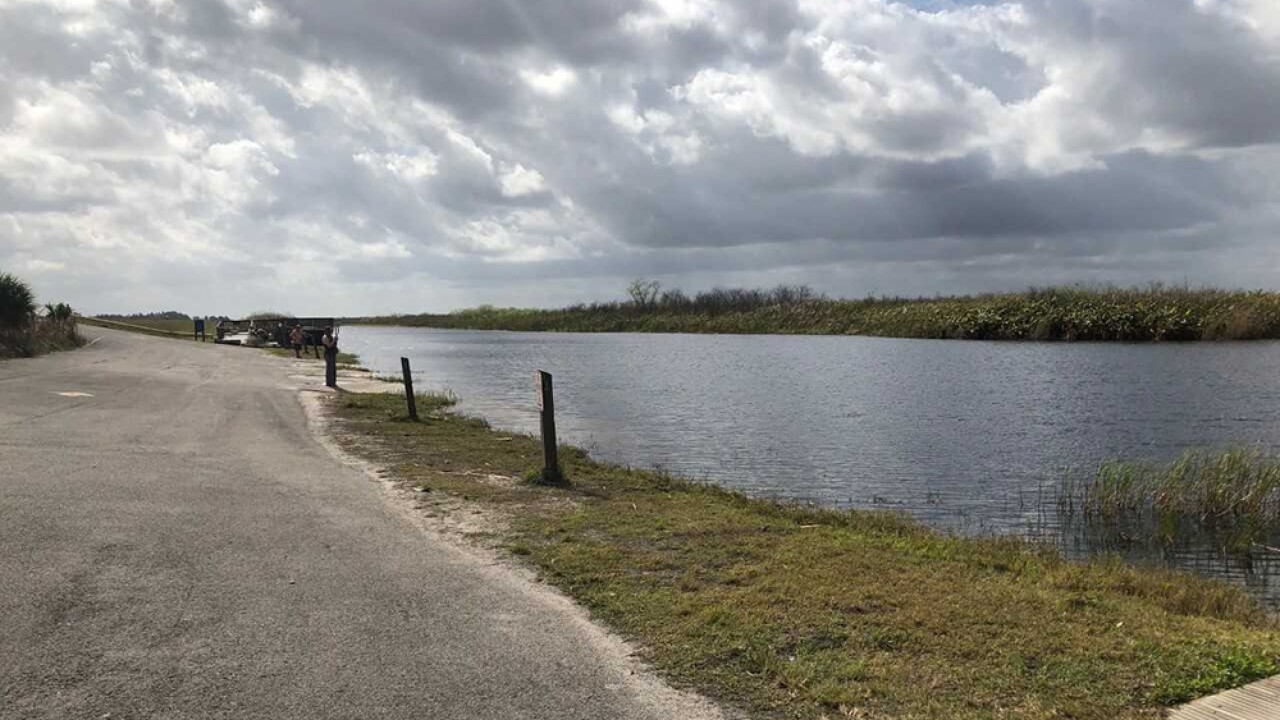 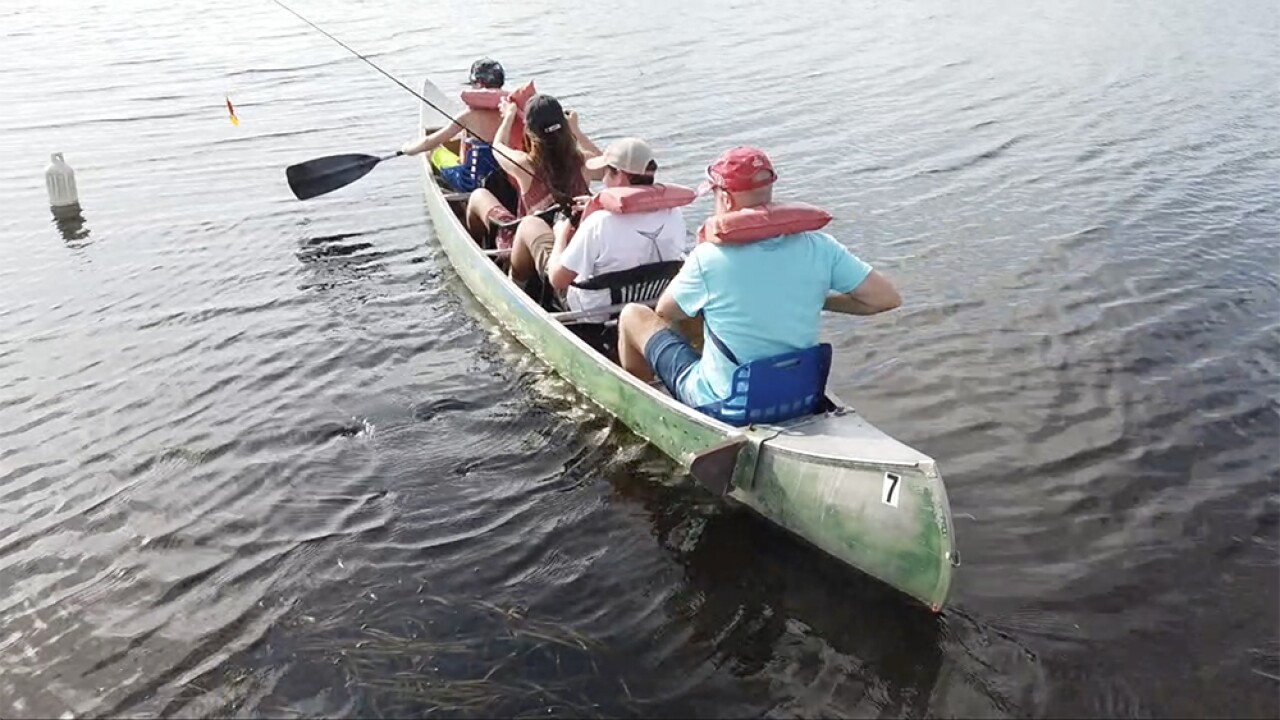 At the Arthur R. Marshall Loxahatchee National Wildlife Refuge, west of Boynton Beach, the trash cans are full, some overflowing, and no one is maintaining the park because it's normally staffed by federal workers.

The bathrooms are also locked up.

"The national parks and refugees are a treasure," said Susan Murray, who's visiting with her son from Washington, D.C. "We should all have the opportunity to enjoy them. And it is a shame not to be able to use them to our fullest."

The wildlife refuge posted an alert on its website, saying that "any entry onto Refuge System property during this period of federal government shutdown is at the visitor's sole risk."

A sign on the door of the Visitor's Center says most U.S. Fish and Wildlife Service personnel will not be available during the shutdown.

"Business has been down by like 50 percent," said Don Shenosky, who works at Loxahatchee Canoeing in the wildlife refuge.

Workers at the canoe rental business said they're pitching in to clean up what they can until the shutdown ends and federal workers can return.