Summer solstice to bring plenty of sunshine for solar energy 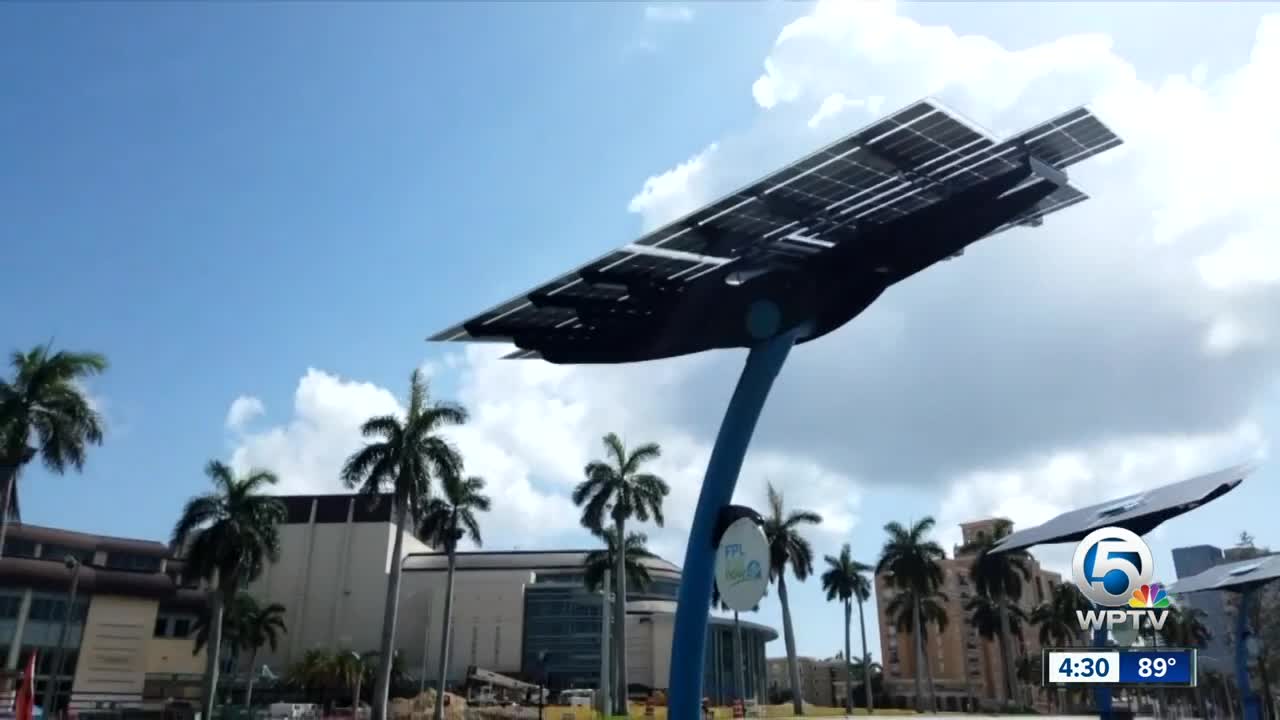 FPL leading one of the largest solar expansions in the country. 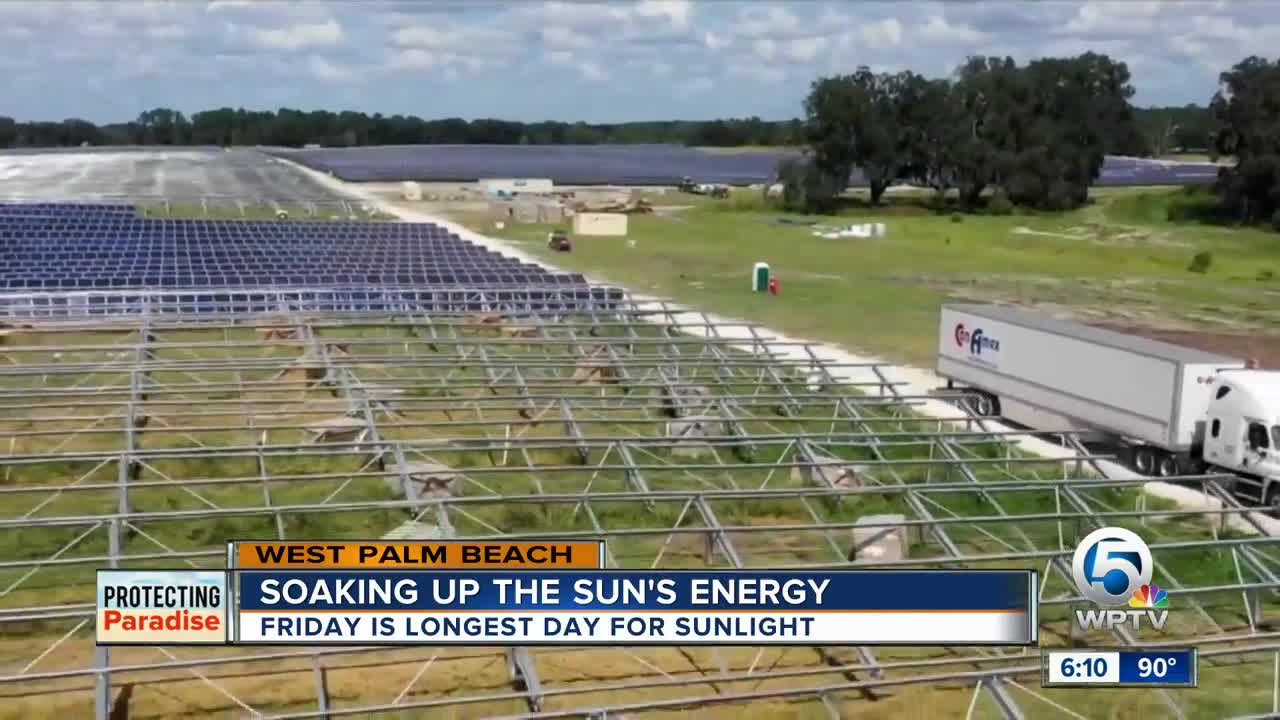 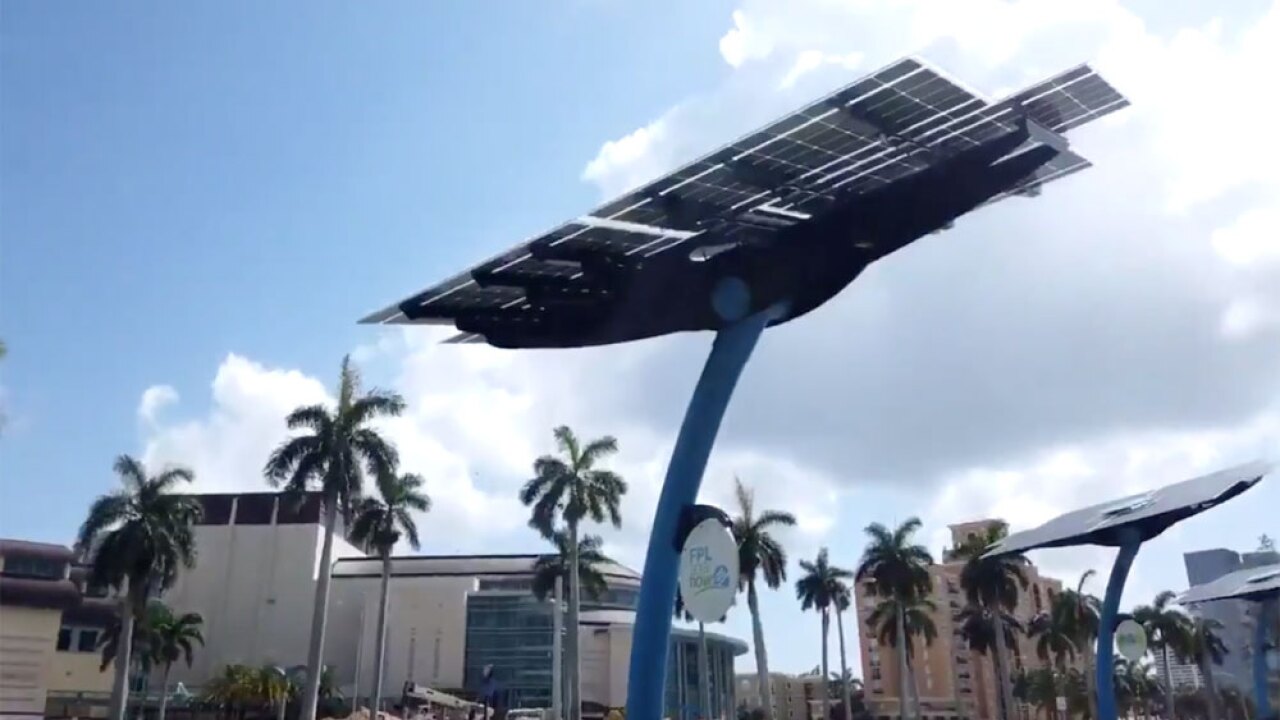 WEST PALM BEACH, Fla. — Even if it already feels like summer, summer solstice is almost here.

This Friday is the official kickoff to summer.

It’s also the longest day of the year of sunlight and that’s especially important for solar energy.

“We have the possibility to generate even more solar during the summer solstice,” said Stephen Heiman, a spokesperson for Florida Power & Light.

The solar spectacle is another reason why FPL believes power through sunshine is the future.

“It’s some of the cleanest energy in the country,” said Heiman.

FPL and its sister company, NextEra Energy Resources, are already the world's largest producer of renewable energy from the wind and sun. When this project is completed, FPL expects to be the largest utility owner and operator of solar in America.

Each one of the solar plants is avoiding emissions the equivalent of 12,000 cars off the road each year.

Ten new solar sites are also under construction right now across Florida, including one in Palm Beach County in the city of Westlake:

“We have them spread out throughout the entire state of Florida as part of a strategy to ensure that we get the most solar, whenever possible,” said Heiman. “We plan to add 745 megawatts in addition to the already 1,200 plus megawatts in operation today by early 2020.”

Each of the new solar plants will have a capacity of 74.5 megawatts. When the new solar power plants begin serving customers early next year, FPL's total solar capacity will reach nearly 2,000 megawatts – enough to power approximately 400,000 homes.

Additionally, every solar plant — even thee solar trees in downtown West Palm Beach — are tapped into the grid to provide power for the state.

“This time of year we see a lot of afternoons filled with clouds and rain so having these solar panels around the state allows us to generate solar energy,” said Heiman.

The solar trees in West Palm Beach are helping to draw attention to the idea of solar energy, especially with the Palm Beach County convention center, Kravis Center, and Howard Park nearby.

“You see there’s plugs on them so you can charge your phone or laptop powered by the sun,” said Heiman.

Heiman said they are looking forward to the longest day Friday, as they continue to push forward toward cleaner energy.

“We’re going to make Florida the world leader in solar generation,” he said.