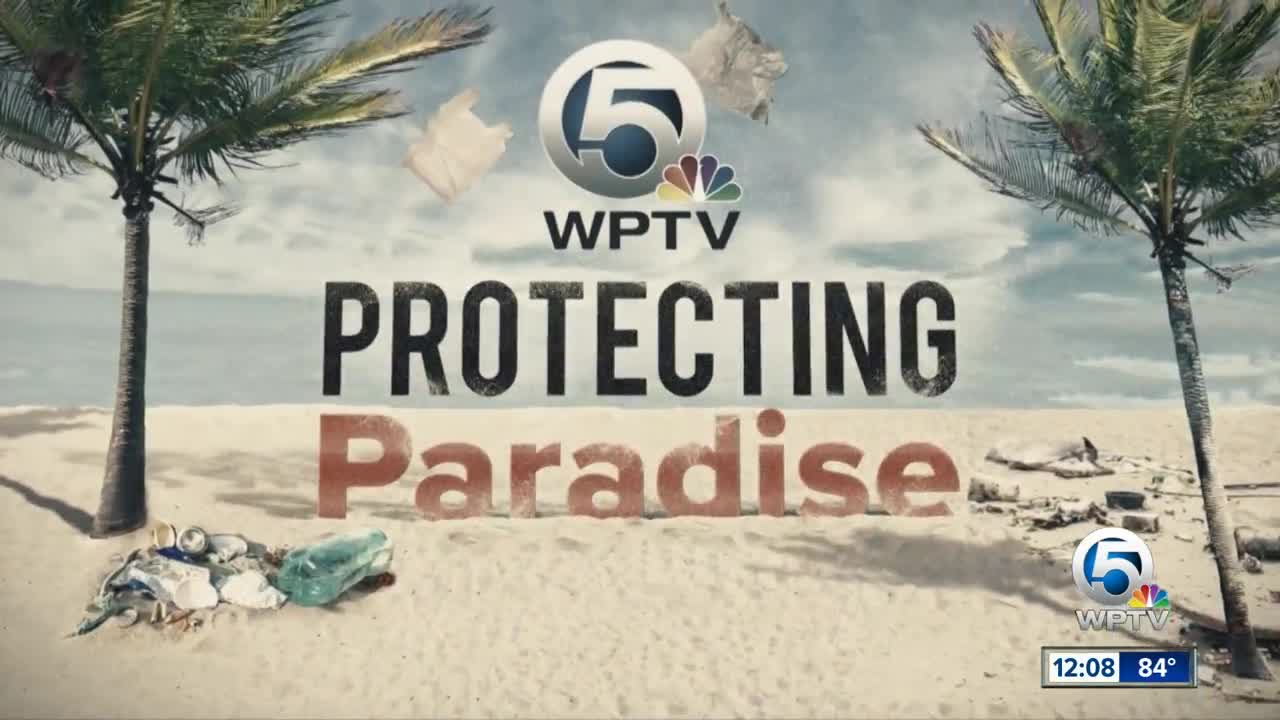 Florida will pay $2.4 million to a sugar grower as part of an effort to clean and shift water south from Lake Okeechobee through the Everglades. 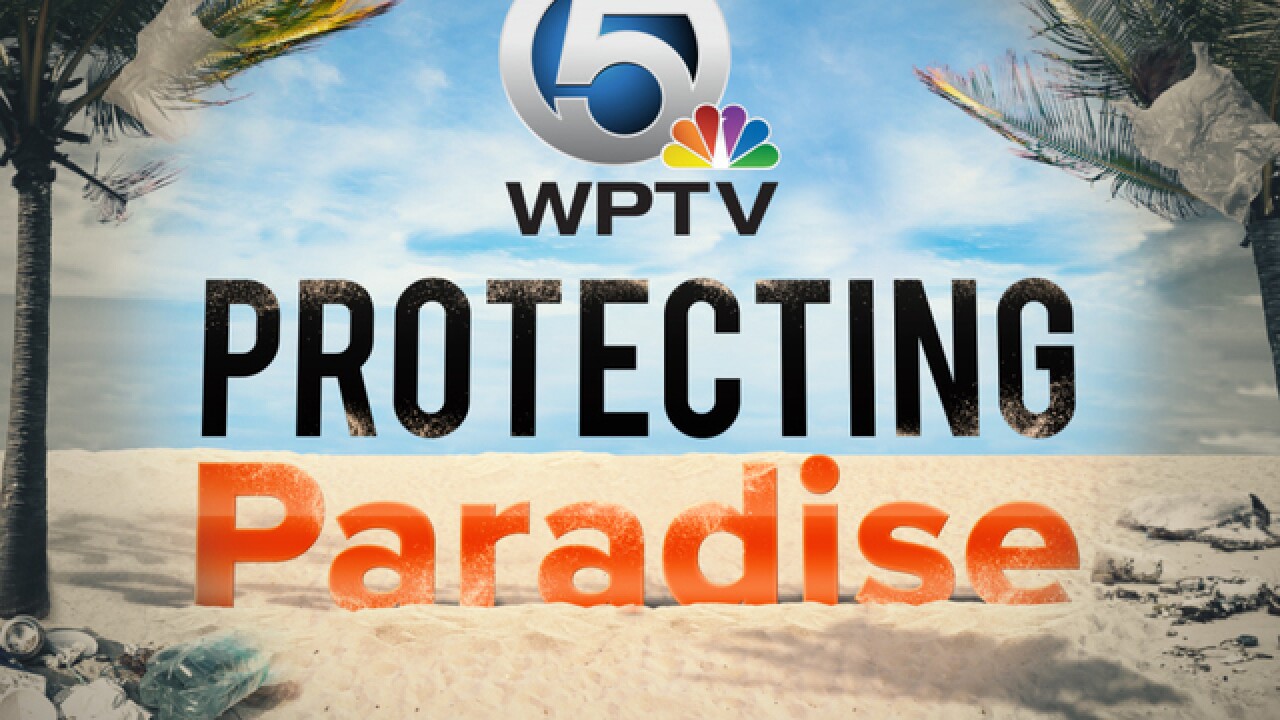 TALLAHASSEE, Fla. -- Florida will pay $2.4 million to a sugar grower as part of an effort to clean and shift water south from Lake Okeechobee through the Everglades.

The land is planned to be part of a project that involves building a reservoir in the Everglades Agricultural Area.

“This is clearing the way now to be able to do this reservoir,” DeSantis said after the Cabinet meeting. “If we had not done that, then it would have been delayed and delayed. It’s going to be hard enough to get the (U.S.) Army Corps on this (project), that delays on our part would have been bad.”

The money, which will come from the state’s Everglades Trust Fund, is a required termination fee for New Hope and is expected to save the state about $16 million in construction costs by advancing the timeline for a stormwater management area linked to the reservoir, Department of Environmental Protection Secretary Noah Valenstein said.

“Every year that there is a delay in construction projects, what we’ve been seeing is a 3 percent increase in costs,” Valenstein said.

Valenstein said with the lease termination approved, the first of three phases of the stormwater management area could begin in late fall if the project is approved by the U.S. Army Corps.

The lease included a notice requirement that would have prevented the state from getting the land until at least three years after receiving a permit from the Army Corps. But Florida Crystals agreed to waive the requirement.

“When we saw the governor’s expedited schedule, we knew our support would be integral to the success of the EAA reservoir project’s new timeline,” Gaston Cantens, vice president of corporate relations for Florida Crystals, said in a statement. “We then contacted the state with a solution, offering to waive the state’s contractual obligations to a three--year termination notice in order to facilitate immediate access to the land needed to move the project forward early. Agriculture has been an active partner in Everglades restoration for more than 25 years, and we are proud to continue our successful collaboration with today’s action.”

State lawmakers approved the roughly $1.6 billion reservoir project in 2017. The reservoir is aimed, at least in part, at helping reduce the amount of polluted water going from Lake Okeechobee into the St. Lucie and Caloosahatchee rivers, which have faced major problems with toxic algae.

“After the recent seagrass die-offs that we saw in 2015 in Florida Bay and the multi-year toxic harmful blooms that we’ve seen in the northern estuaries, there is really no time to waste in increasing our capacity to send more clear freshwater south to where it is needed the most,” Wraithmell said.

Valenstein said the 2017 law set aside $30 million that can be used to fund the New Hope lease termination.

The district applied for permits from the Army Corps in June and August for the stormwater-treatment area component of the reservoir project.

The Army Corps is expected to build the reservoir, while the district constructs the water-cleansing treatment area.

The 2017 law, spearheaded by then-Senate President Joe Negron, R-Stuart, allows Florida to issue up to $800 million in bonds for the reservoir, with the rest of the funding coming from the federal government.

The bill capped annual state funding at $64 million and placed the reservoir on state-owned land rather than private farmland in the Everglades Agricultural Area.