Reward for info on slain Florida dolphins increases to $54,000 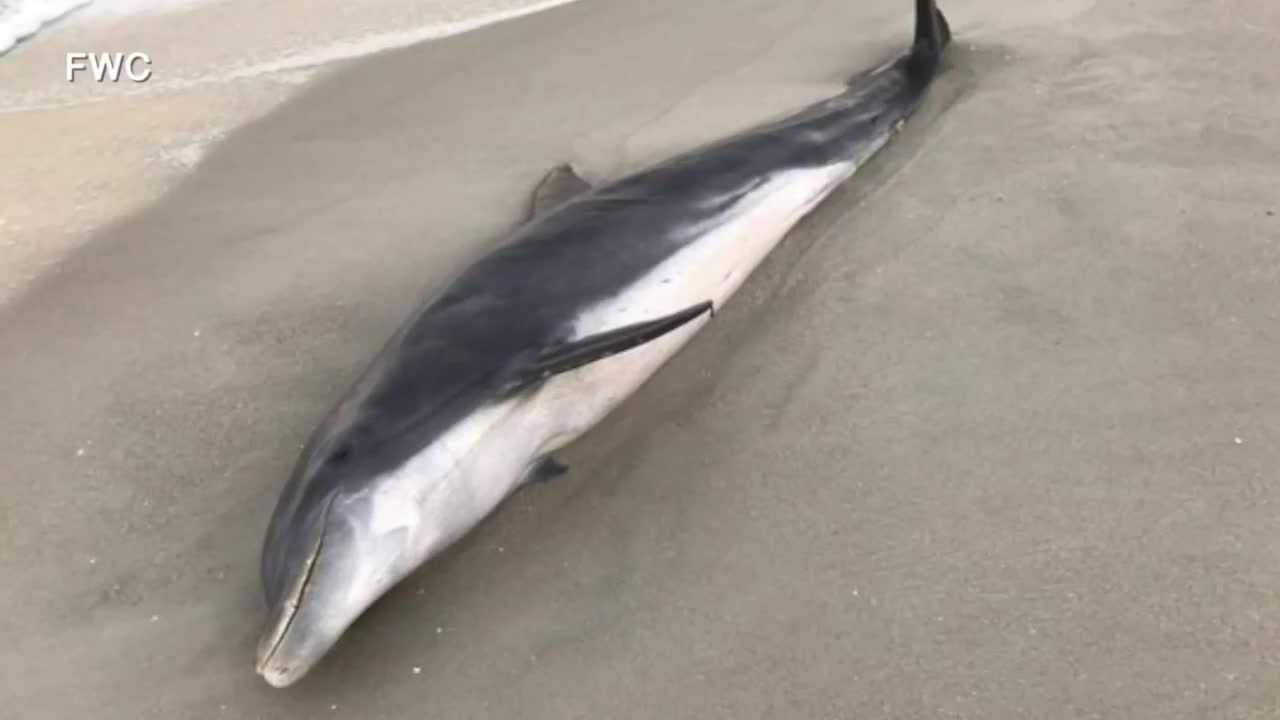 A reward for information about the recent deaths of two slain dolphins along Florida's Gulf Coast has increased from $20,000 to $54,000. 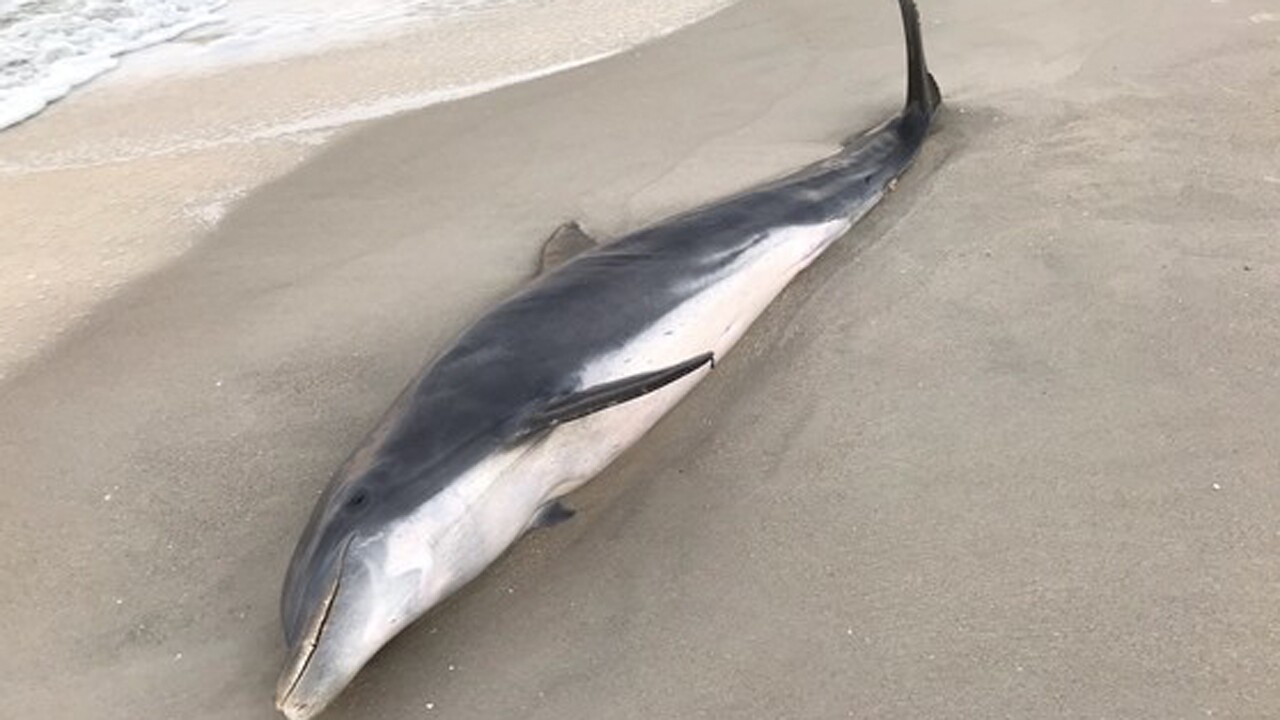 ST. PETERSBURG, Fla. (AP) — A reward for information about the recent deaths of two slain dolphins along Florida's Gulf Coast has increased from $20,000 to $54,000.

One dolphin was discovered dead in the water off Naples last week. Officials with the Florida Fish and Wildlife Conservation Commission said the animal was killed by a bullet, stab wounds, or possibly both.

Also last week, the Emerald Coast Wildlife Refuge found a dolphin with a bullet in its left side along Pensacola Beach.

Since 2002, at least 29 dolphins have stranded with evidence of being shot by guns or arrows, or impaled with objects such as fishing spears.