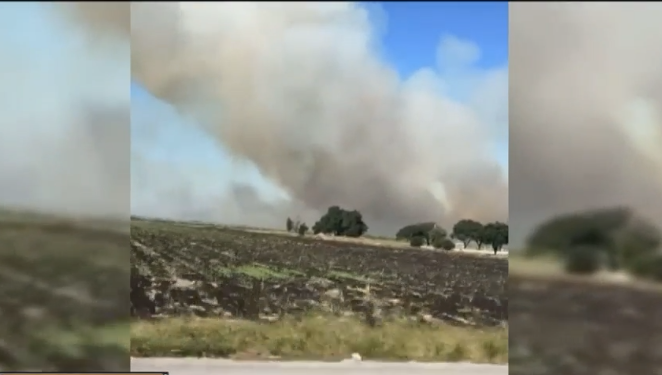 A federal lawsuit is now trying to get sugar companies to stop controlled burning of sugar cane near several communities in western Palm Beach County. “It is not our intention to bankrupt the sugar industry it's not our intention to put them out of business or keep them from farming,’ says attorney Zach West with the Berman Law Group in Boca Raton. 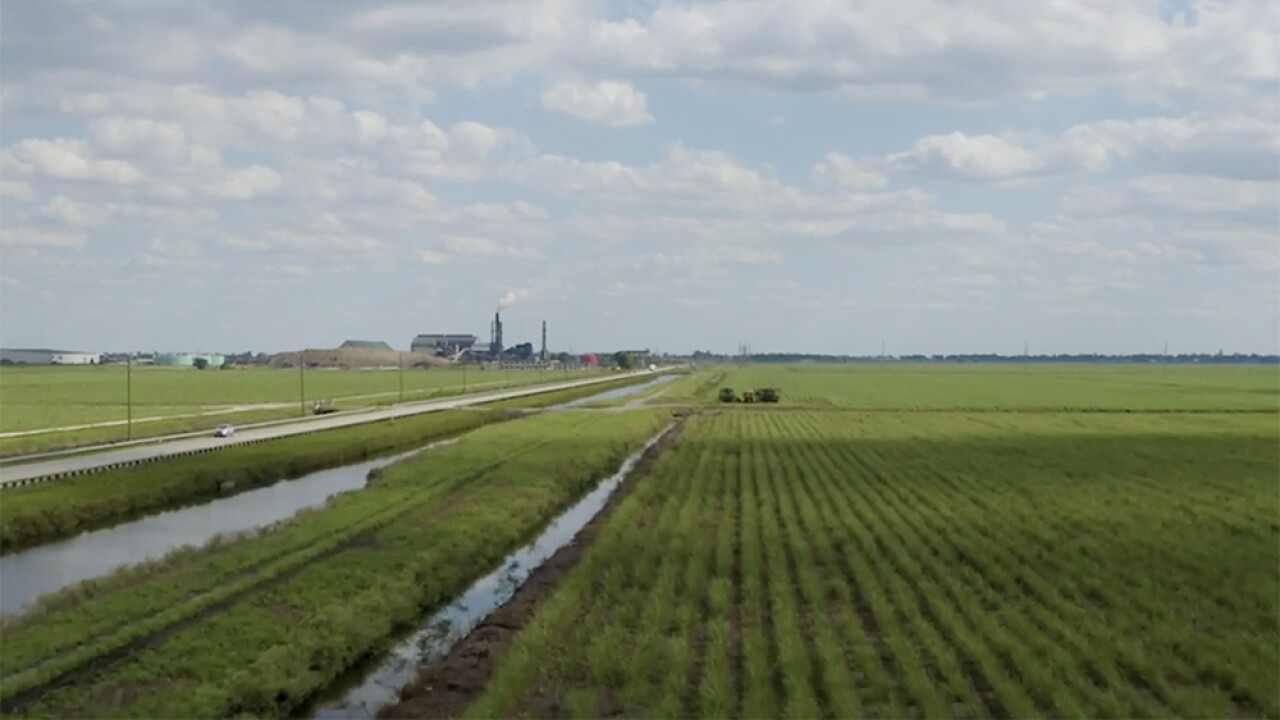 Florida's sugar industry is at the center of a new class-action lawsuit.

The lawsuit claims residents have been negatively impacted by sugarcane burns. The suit calls for an end to those burns, along with the recovery of economic damages and health monitoring for residents, especially the poor and elderly.

The Berman Law Group, which filed the lawsuit, released this statement:

U.S. Sugar Corporation released this statement to WPTV about the lawsuit:

"The complaint filed earlier today by some Boca Raton trial attorneys is currently under review. We are American farmers and stand behind the safety and integrity of our farming practices, which are highly regulated and legally permitted on a daily basis by the government. Our farming practices are safe, environmentally sound, highly regulated and closely monitored. Beyond that, we live in these Glades communities and raise our families here – our children and grandchildren – in the neighborhoods, schools and churches throughout these small, close-knit farming towns. Fortunately, decades of independent air quality monitoring and data show that our communities, along with our counties of Palm Beach, Hendry and Glades, have some of the best air quality in the entire state, better than the state average, year after year. Lastly, while seeming to be done on behalf of our communities, this lawsuit actually attacks the very farming that supports all the jobs in our communities. The health, safety and jobs of our communities all are vitally important to U.S. Sugar."