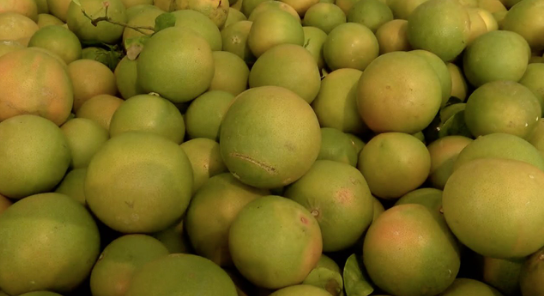 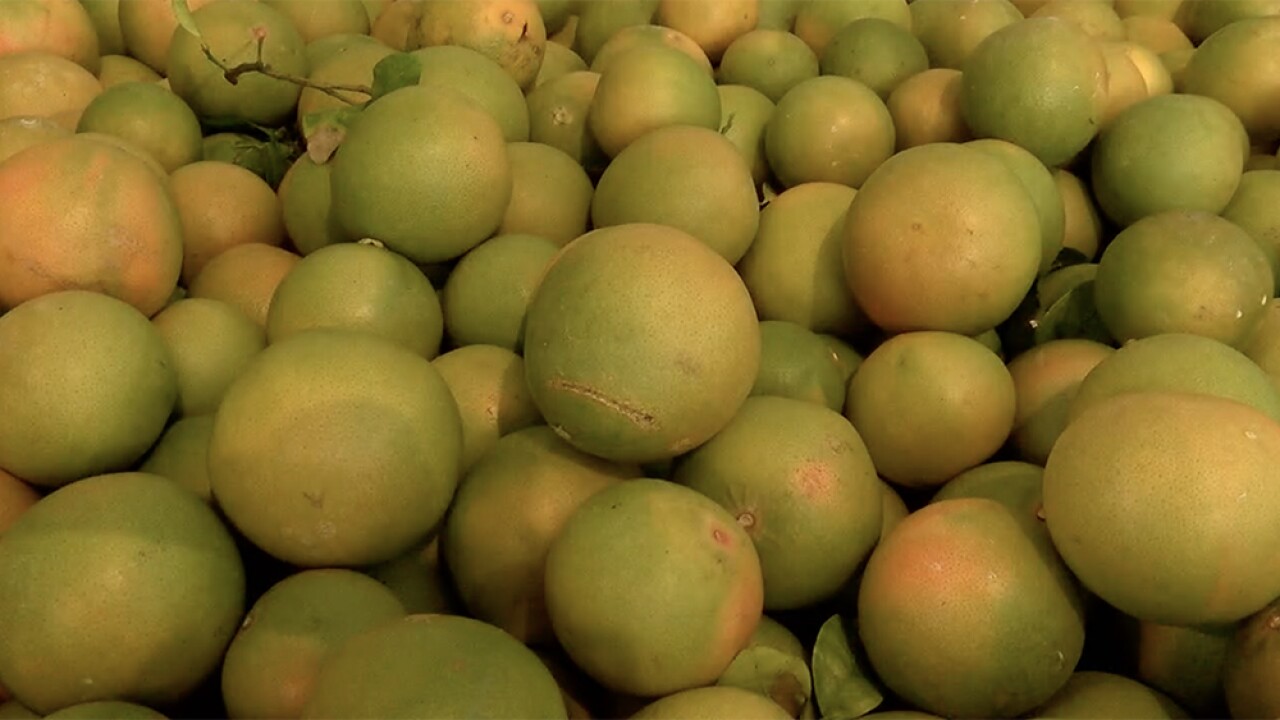 Dan Richey with Riverfront Packing Company is excited, not just for the upcoming growing season. He’s also excited to be part of the new international partnership to boost the state’s citrus industry.

This will be the first major grapefruit tree replanting since citrus greening began to decimate the crop.

"Assuming that there’s no other great changes within the industry, it’ll be 15 percent of the total volume grown in Florida," said Richey.

The citrus industry has taken it on the chin in recent years. The last 20 years has seen the number of area packing houses drop from 40 to a half dozen.

Beyond citrus greening, Hurricane Irma wiped out a lot of trees in 2017.

But Richey said that after months of research, a certain variety of grapefruit has been found to stand up best to disease and mother nature.

"It’s star ruby grapefruit on a specific root stock," said Richey. "It's head and shoulders above all other grapefruit.”

Richey said this new arrangement will allow the entire fruit to be used.

"Takasago is the largest utilizer of citrus peel oils used in fragrances and cleaners. Everything from sherbet to perfume," said Richey.

Richey added the deal shows the importance of Indian River County grapefruit, not just here, but around the world.

The first trees will be planted in the Spring with the first crop ready for harvest in about three years.