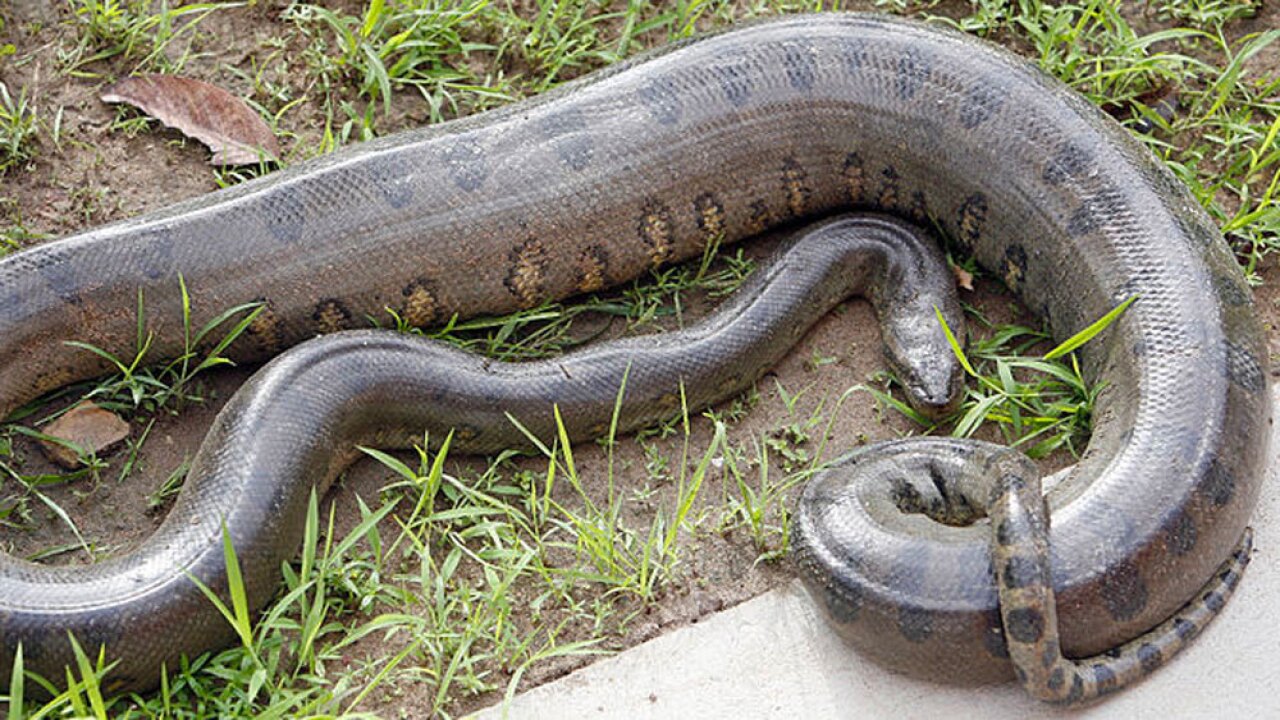 TALLAHASSEE --- Owners and dealers of anacondas have launched a legal challenge after the state largely banned the snakes amid a struggle to control damaging invasive species.

An administrative law judge is scheduled to hold a hearing July 1 in the case, which targets a Florida Fish and Wildlife Conservation Commission rule that took effect in May and added a series of animals --- ranging from anacondas to meerkats and flying foxes --- to a list of “prohibited non-native species.”

The rule generally allows the prohibited species to be kept only for research or exhibition purposes, though it includes an exception for people who had the animals as pets before the change took effect. Those people can obtain permits to keep possession until the animals die.

But the rule bars selling or buying the animals in Florida, spurring the challenge from 12 anaconda owners and dealers who live in various areas of the state. In part, they argue that the commission didn’t properly compile what is known as a “Statement of Estimated Regulatory Costs” that would show the financial impact of the rule on small businesses.

“As a result of the adoption of the rule prohibiting possession of the reptile species, petitioners will suffer not only losses in revenue from the breeding, trade and sale of the anacondas but also the fruits of their research, taxonomy work, conservation and education efforts,” the challenge said. “The rule’s requirement that Floridians end all breeding programs and cease possession of any reptile species deprives petitioners of the expected economic benefit of raising them to maturity and selling offspring, as well as effectively extinguishes current and future sales, research, conservation and educational plans.”

The rule is part of a broader effort by the state to limit invasive species that can harm Florida wildlife, an issue that has drawn particular attention because of pythons in the Everglades.

While it had not filed legal arguments at the state Division of Administrative Hearings as of Thursday morning, the commission last month pointed to a need to prevent invasive species from becoming established in the state.

“Our native fish and wildlife are facing a serious threat posed by various invasive species found throughout the state,” Kipp Frohlich, director of the commission’s Division of Habitat and Species Conservation, said in a prepared statement. “This new rule will help prevent those species on the prohibited list from becoming the next Burmese python.”