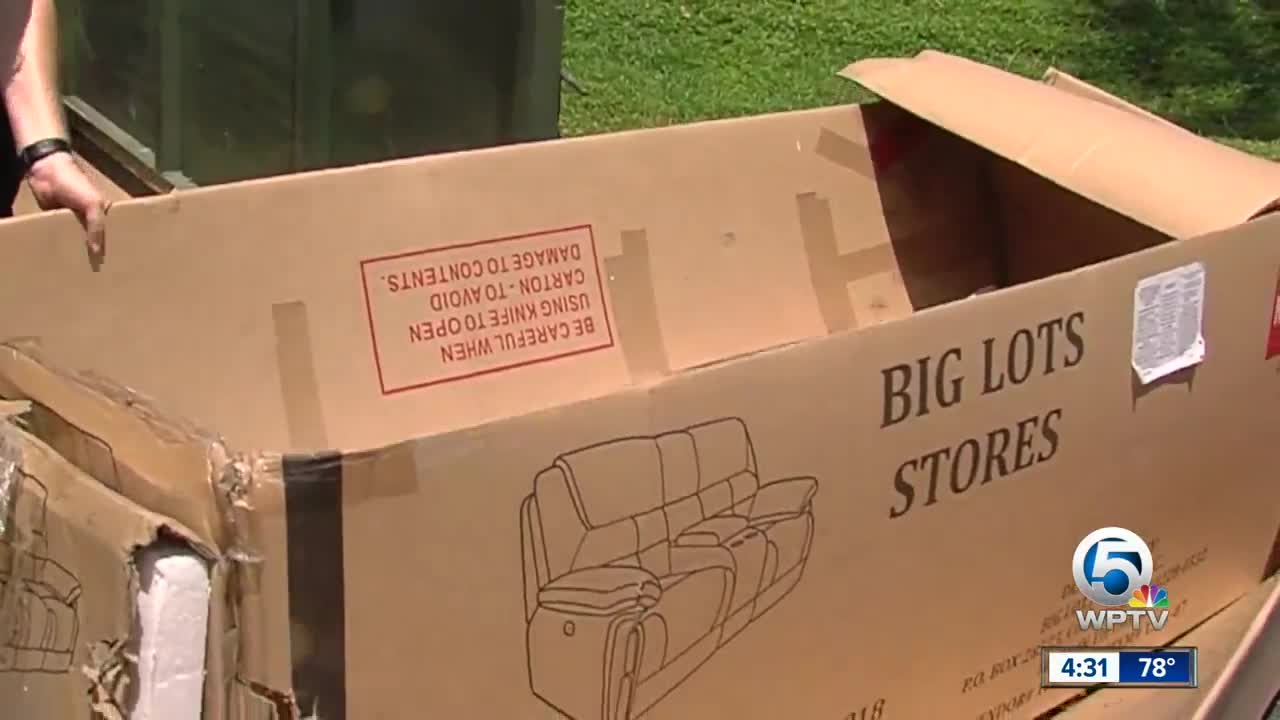 A community in North Palm Beach is raising concerns over recycling. “I think it’s a public responsibility to recycle,” said Al Levin, who has lived in Florida for four years.

“I think it’s a public responsibility to recycle,” said Al Levin, who has lived in Florida for four years.

To say Levin cares about the environment would be an understatement.

“I’m a very pro-recycling person to the point when I don’t recycle something I feel kind of disgusted with myself,” he said.

Now, Levin and several others are raising concern after their complex, Sanctuary Cove, did away with blue and yellow bins, and stopped recycling for all 420 units two weeks ago.

“I can see the containers or compactors we have are filling up a lot faster and it brings rats and rodents and critters that you really don’t want,” said Patrick Theobald, who has also lived in the complex for four years.

Theobald says he was disappointed with the decision to stop recycling, but can understand why.

“It became really disgusting because the tenants here would just throw their garbage next to it and not even put it in the compactors,” Theobald said.

The property manager at Sanctuary Cove tells WPTV people were throwing garbage into the bins, which was contaminating the recyclables, and it was an eyesore.

Theobald now takes his cardboard and plastics to a friend’s house, and hopes his neighbors learn to recycle the right way.

The solid waste authority says people contaminating recyclables happens more often than you think. For a list of what you should and should not recycle, head to swa.org.