US Rep. Brian Mast apologizes for 'vile' and 'disgusting' remarks 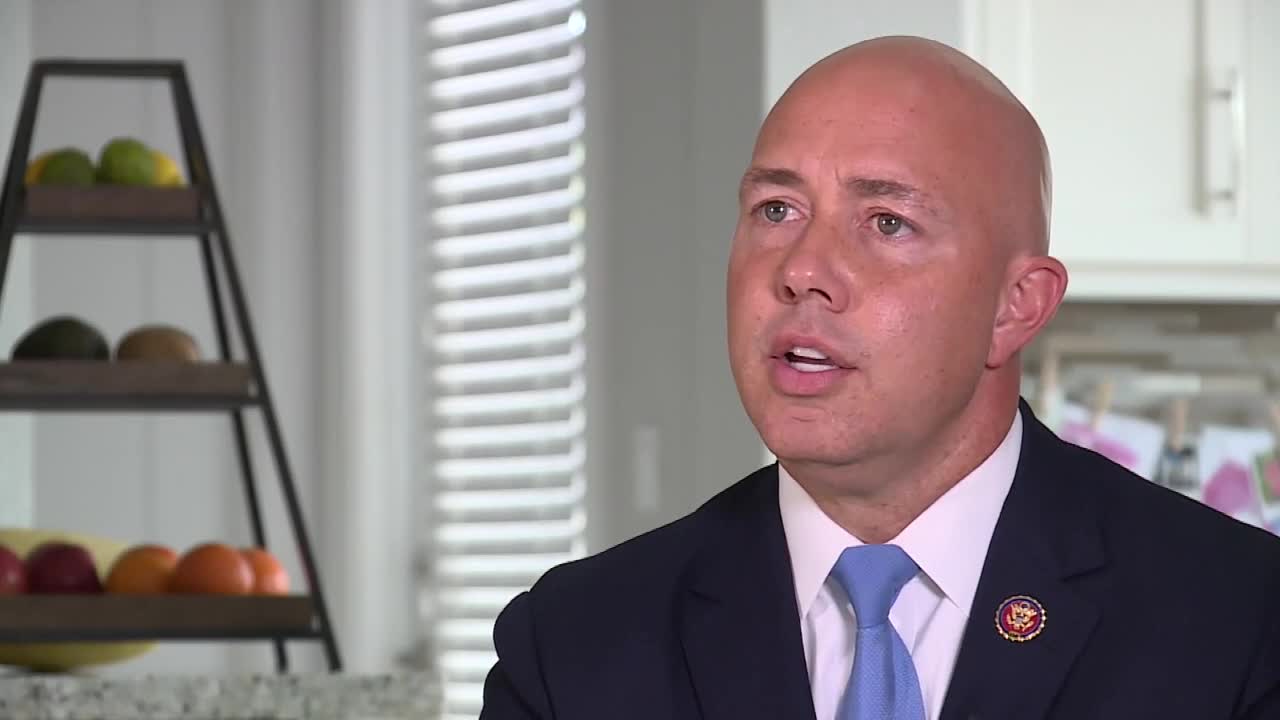 U.S. Rep. Brian Mast is apologizing for what he terms "vile" and "disgusting" comments he made on social media in 2009 and 2011. 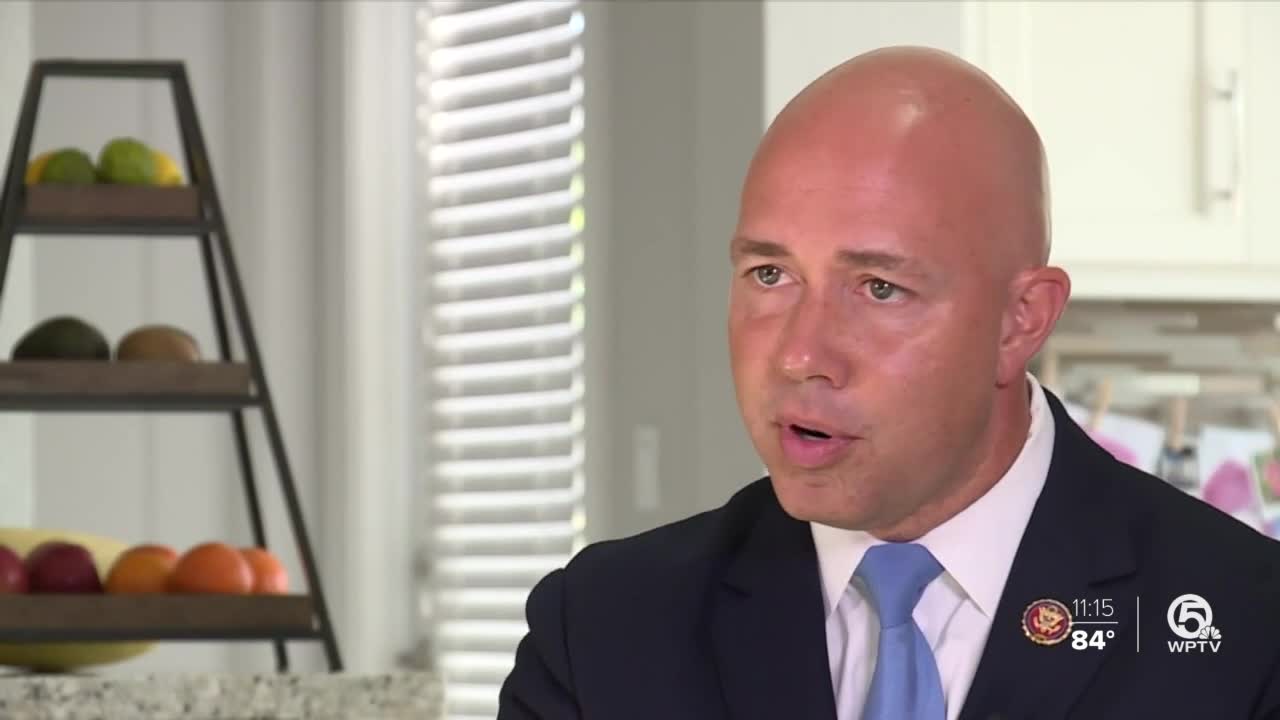 He posted joking remarks about rape and about his friend possibly having sex with 15-year-old girls.

That friend is now his campaign manager as Mast seeks re-election in congressional District 18.

"I am sorry for making inappropriate, vile, disgusting, unacceptable jokes in my past," Mast said. "There is no excuse for it. ... I think to give any kind of excuse is to cheapen the apology that I owe for saying something so crass, so stupid, and I don't want to cheapen that apology. I think it would be wrong to do so."

Mast, the lead sponsor for a military rape survivors bill before Congress, said he has "grown" since those days as a younger man serving in the U.S. Army.

"Thankfully, I do thank God that I am a different person (who) said that," the now-married father of four told Williams. "That's why I say to those that say, 'You should step down,' or something like that, that was a different person than the person sitting with you right now."

Williams asked Mast if he would consider resigning from office, and his reply was an emphatic, "Absolutely not."

Mast's full interview -- including a response to Keith's criticism -- can be seen on "To The Point," hosted by Michael Williams, this Sunday at 10 a.m. right after "Meet the Press" on WPTV NewsChannel 5.

Mast and Williams talk about the race for the White House as the political season -- locally and nationally -- goes into high gear.