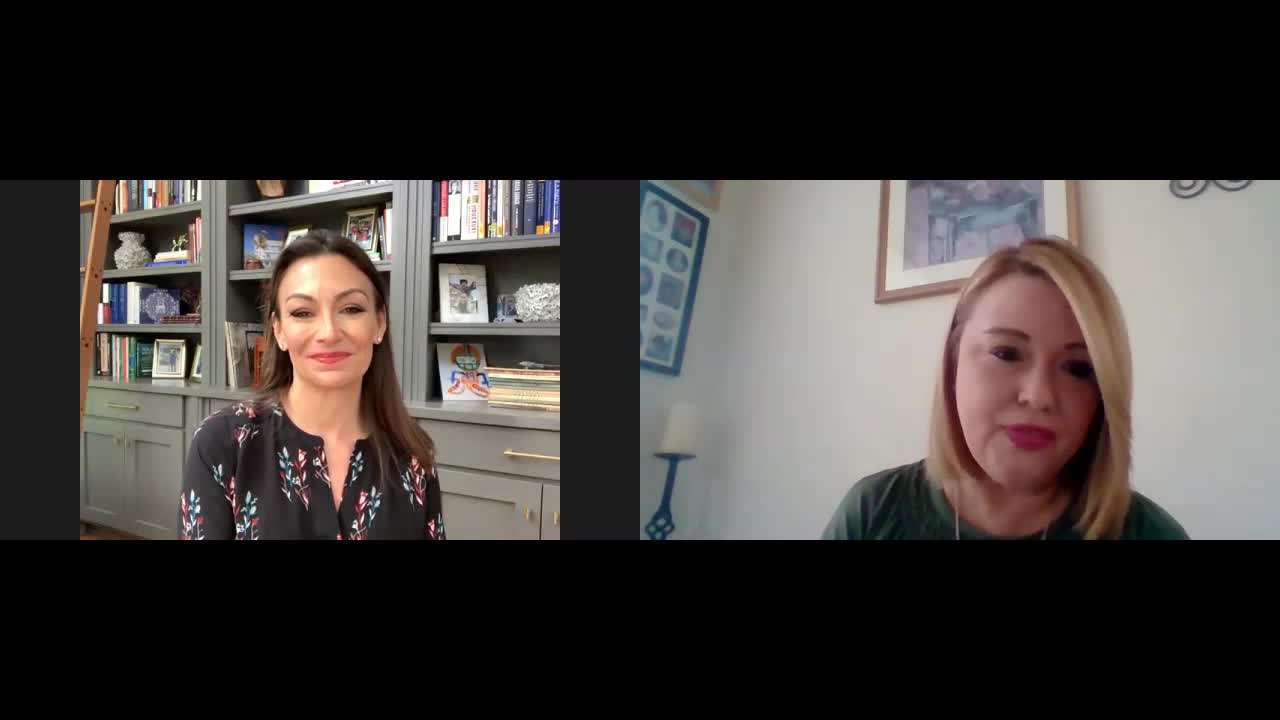 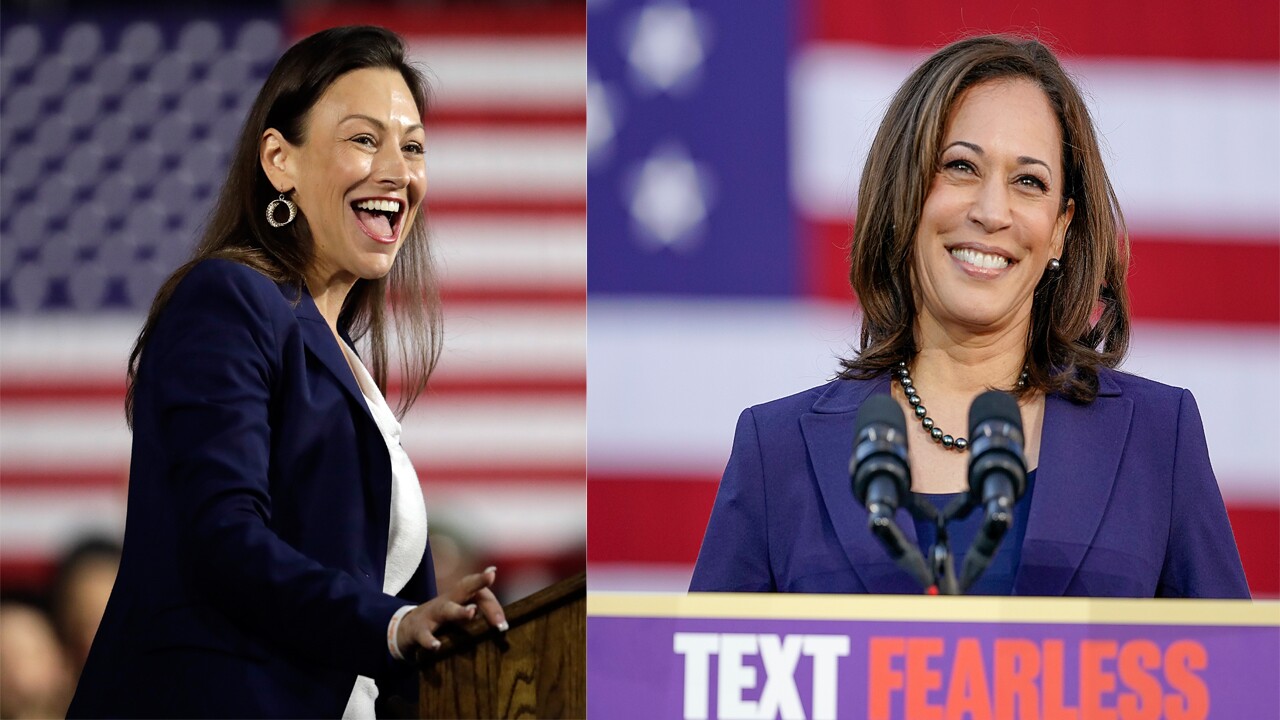 "This really is a historic moment for not only the Democrats, but the entire country," Florida Agriculture Commissioner Nikki Fried told WPTV's "To the Point" producer Maggie Salas-Amaro during a Zoom interview.

If Biden defeats President Donald Trump in the November general election, Harris would become the first Black woman to serve as vice president.

"She will be a fierce fighter for every citizen of the United States when she is elected vice president," Fried said.

Fried is the lone Democrat in Republican Gov. Ron DeSantis' Cabinet and has been critical of his response to the coronavirus pandemic in Florida.

DeSantis was elected governor in 2018 after receiving the endorsement of Trump.

Fried, meanwhile, narrowly defeated state Rep. Matt Caldwell, R-North Fort Myers, in a recount. In doing so, Fried became the first Democrat to win the seat since 1998 and the first Democrat to be elected to a statewide position since Alex Sink served as chief financial officer from 2007-11.

The 42-year-old Fort Lauderdale lawyer said Harris has demonstrated throughout her career as California's attorney general and U.S. senator that she isn't afraid to take on issues of racial injustice -- something that captivated the nation after the death of George Floyd -- and sexual misconduct, which came to light during the contentious confirmation hearing of Supreme Court Justice Brett Kavanaugh.

Fried said Harris is "somebody who's already been in the trenches on these issues, who stood up against them for her entire career."

She also said Biden's choice of Harris sets the tone for the former vice president's administration.

"This vice-presidential pick is the most essential and critical pick that a presidential candidate can make," Fried remarked.

Trump was critical of Harris during a White House briefing Tuesday, calling her "the meanest, the most horrible, most disrespectful of anybody in the U.S. Senate."

Fried was equally critical of Trump while praising the change that Biden and Harris would bring.

"President Trump has destroyed our economy, has destroyed the moral compass of our United States, and Sen. Harris has an opportunity to stand up to work with Vice President Biden on really moving the country forward," she said.

Shortly after Biden's announcement, Florida Lt. Gov. Jeanette Nunez took to Twitter to accuse Harris of having "embraced the socialist policies of the far-left that would cost American taxpayers trillions and destroy our way of life."

Kamala Harris has embraced the socialist policies of the far-left that would cost American taxpayers trillions and destroy our way of life. A Biden-Harris ticket cements Joe Biden's promise to give control of America over to the radical left.

"A Biden-Harris ticket cements Joe Biden's promise to give control of America over to the radical left," she tweeted.

Fried called the Harris announcement "a real opportunity to show the rest of the country the moral compass of the Democratic Party."