Kamala Harris will have to overcome sexism, racism, gender bias 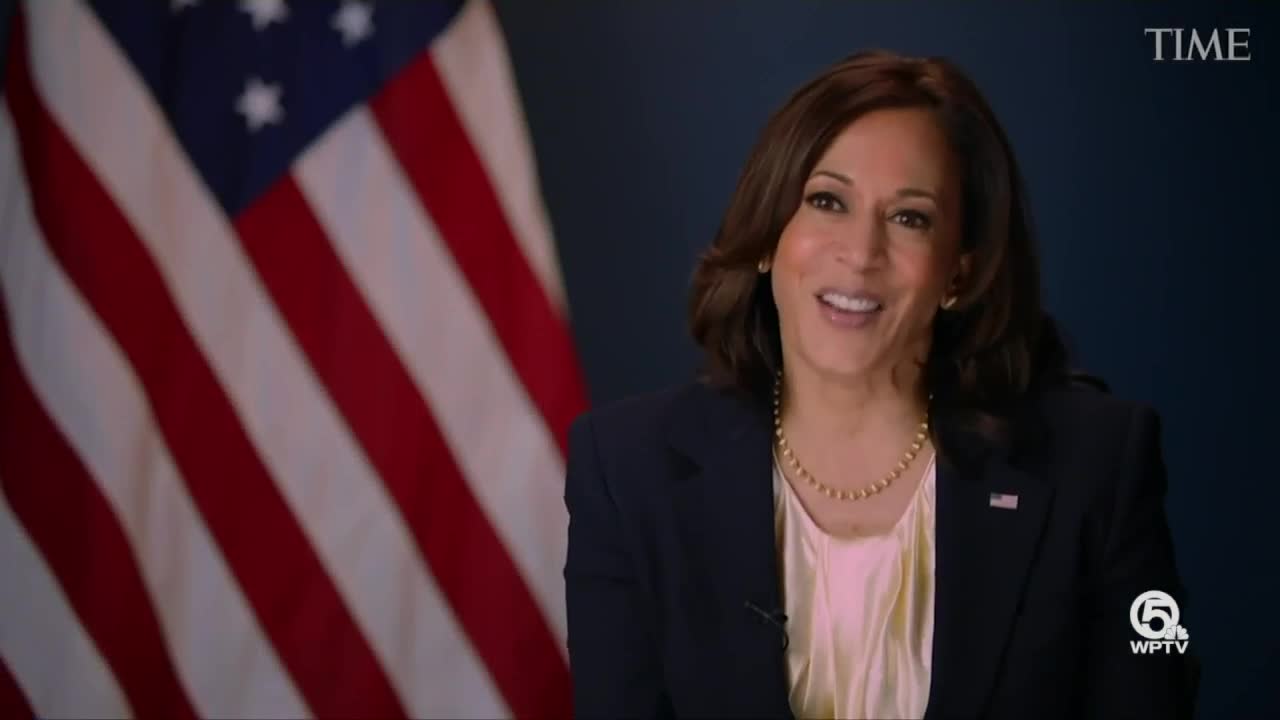 Just over one hundred years after the passing of Women's suffrage, on Jan. 20 the United States is getting its first female Vice President, Kamala Harris. 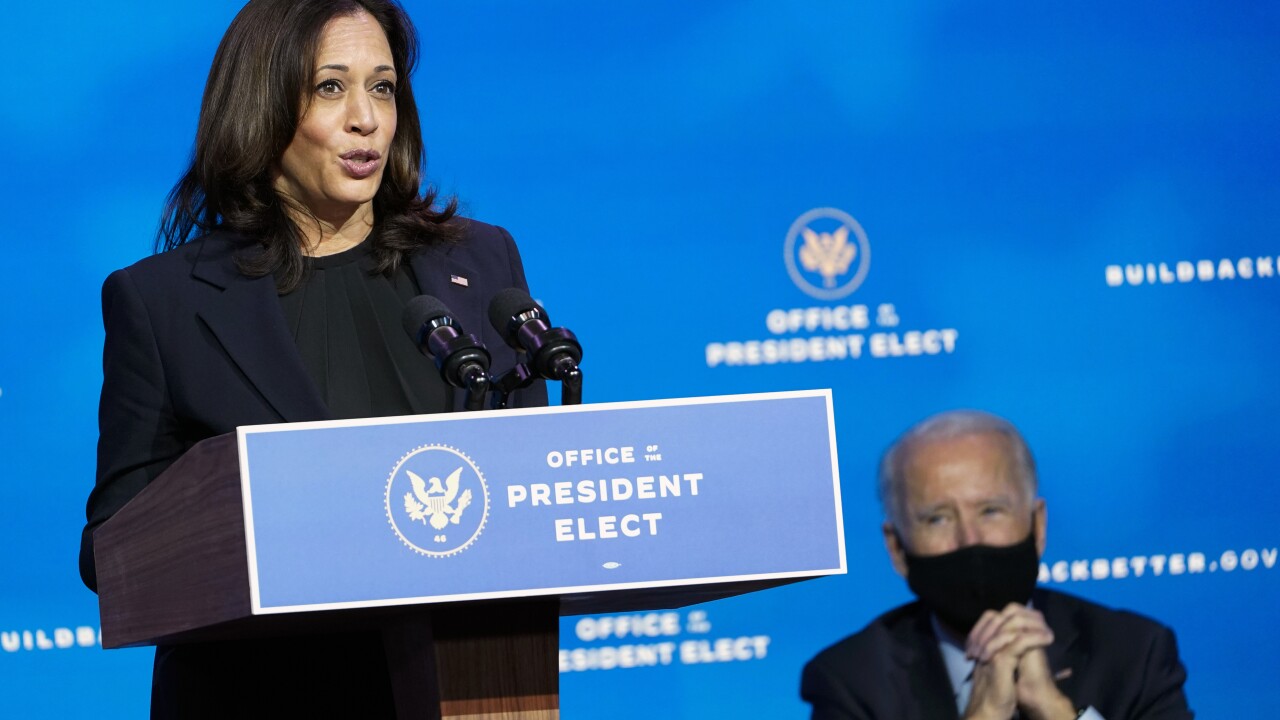 BOCA RATON, Fla. — Just over one hundred years after the passing of qomen's suffrage, on Jan. 20 the United States is getting its first female vice president, Kamala Harris.

There has not been a female vice president in American history. The riot at the U.S. Capitol Wednesday may have overshadowed Harris' achievements, but her steps forward represent a move toward equality for women and Black people.

Jane Caputi, Profesor of women gender and sexuality studies at Florida Atlantic University said a woman's touch might be what the nation needs to move forward, "Women exercise complex moral reasoning, they listen better, they're willing to compromise, they build consensus; these are values associated with women. And, yes, that's absolutely what we need to heal the nation."