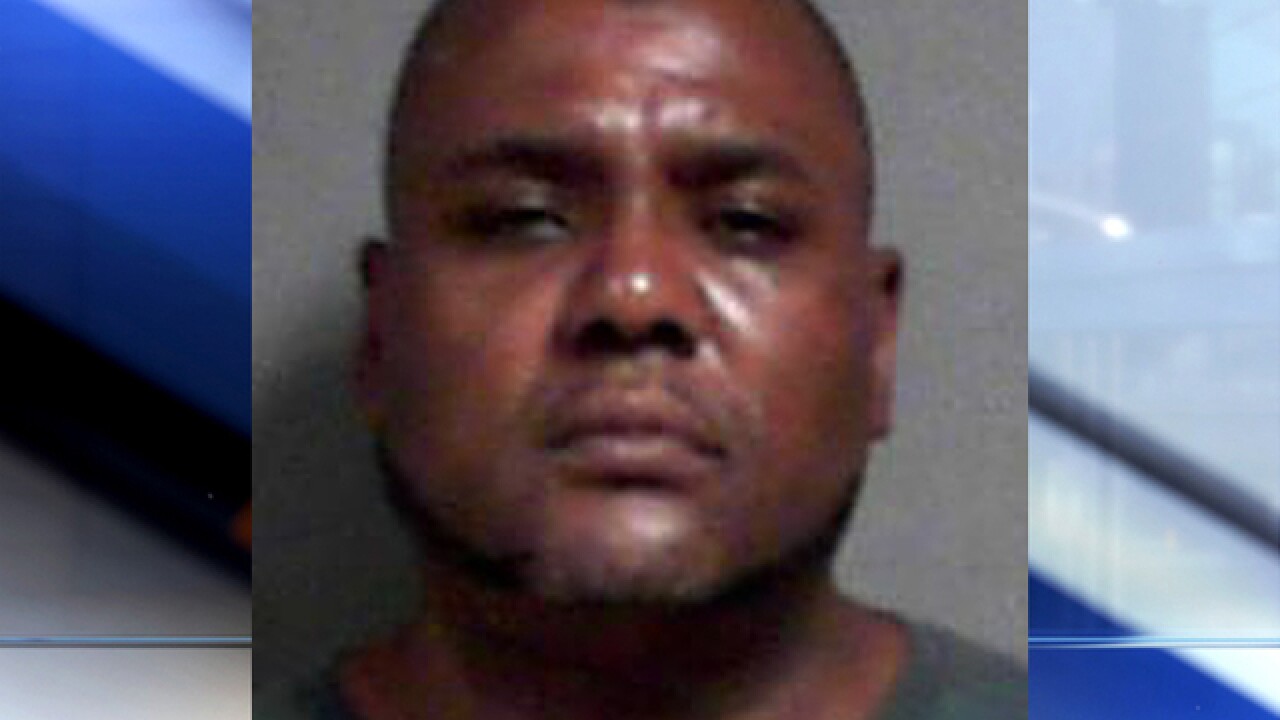 CLEVELAND — Federal authorities have arrested an Ohio man who is accused of plotting to support a terrorist attack in downtown Cleveland on July Fourth, FBI agents said during a news conference on Monday.

Demetrius Nathaniel Pitts, who is a U.S. citizen and is also known as Abdur Raheem Rafeeq, was taken into custody on Sunday after meeting with an undercover FBI agent with whom he discussed possible strategies for attack.

On Jan. 25, 2017, FBI agents were informed of Pitts' Facebook profile Abdur Raheem Rafeeq after he commented on pictures believed to be from a jihad training camp, according to the affidavit.

He posted comments such as: "We as Muslim need to start. Training like this everyday. We need to known how to shoot guns. Throw hand grenades hand to hand combat."

Over the course of the year, he expressed a desire to target military members. On June 22, 2018, Pitts met with an undercover FBI agent, and he talked about carrying out an attack on the Fourth of July in downtown Cleveland.

Pitts Googled a map of downtown Cleveland with the undercover agent to see where an explosive device would have the most "impact," according to the affidavit.

In text messages following the meeting, Pitts told the undercover agent that he would travel to downtown Cleveland to take photographs and video of Voinovich Park and the U.S. Coast Guard Station. He said that the footage would be transferred to the Al-Qaeda "brothers," the affidavit said.

Pitts claimed he "would take targets such as St. John's Cathedral off the map," according to the affidavit.  On Sunday, he discussed giving remote control cars packed with explosives and shrapnel to the children of military uniform members, according to Justin E. Herdman, the U.S. Attorney for the Northern District of Ohio.

Pitts said he wanted to park a van packed with explosives in downtown Cleveland, Herdman said.

Pitts is set to appear before a U.S. magistrate on one charge of attempting to provide material support to the terrorist organization known as Al-Qaeda, a charge that carries a sentence of 20 years in prison.

As always during large public gatherings, Cleveland Police will increase security for festivities on July Fourth.