Woman says stranger hacked Ring camera, spoke to her: 'I can see you in bed'

Woman says stranger hacked Ring camera, spoke to her: 'I can see you bed' 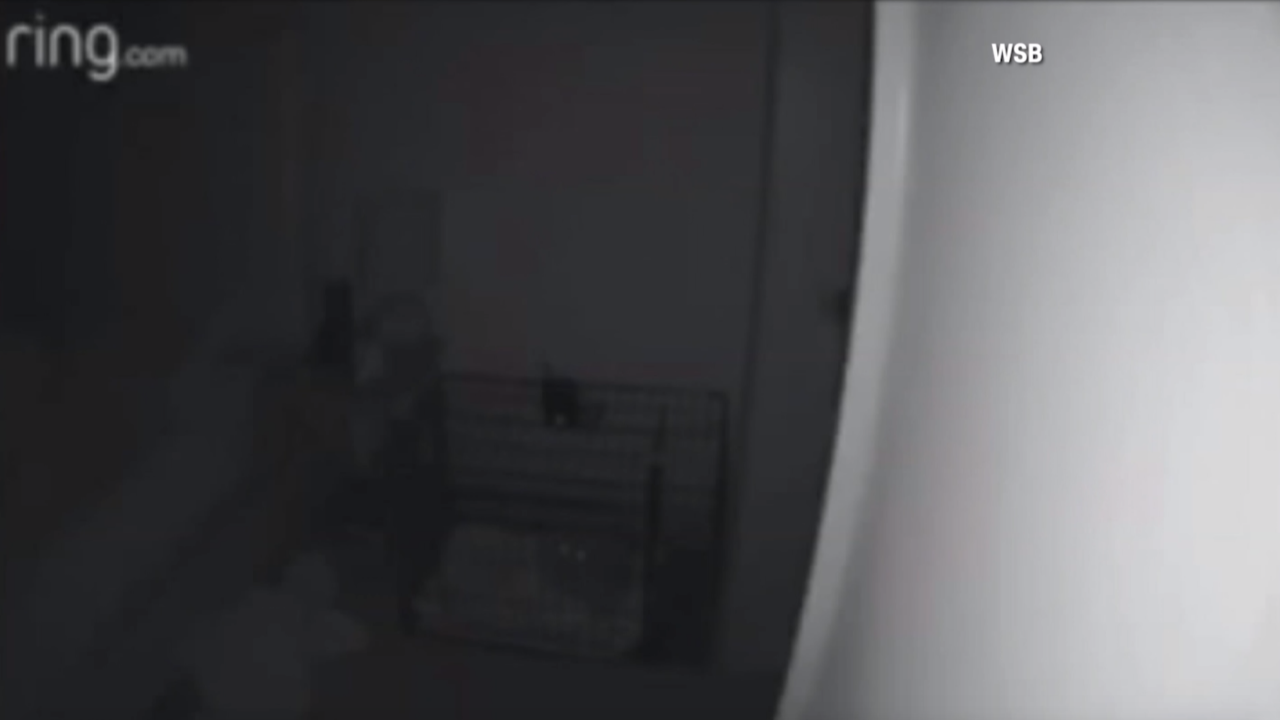 BROOKHAVEN, Ga. – A Georgia woman says she was terrified after someone hacked into a security camera in her home.

The hackers were not only able to see her in her bedroom, but she told WSB-TV that they also spoke to her over the security system.

"I was terrified. I literally could not move my body,” said the woman who asked not to be identified.

The woman and her boyfriend installed the camera in their Brookhaven home so they could keep a close eye on their dog, Beau, while they were at work. But things took a turn Monday evening.

"I was laying there and had just put him in his crate, and I hear a cough over the Ring camera,” said the woman. “I see the blue light come on, so I text my boyfriend saying, ‘Why are you watching?' We're laying down, and we're about to go to sleep, and he's like, 'what are you talking about?'"

Seconds later, the woman says she heard a voice that said “I can see you in bed! C'mon, wake the (expletive) up."

Scared for their safety, the couple reported the incident to Ring, the maker of the security camera.

"I just want people to be aware,” said the woman. “We got this Ring camera thinking about one thing, which was our dog, watching our puppy."

WSB-TV reached out to Ring and a spokesperson sent the news station this statement:

"While we are still investigating this issue and are taking appropriate steps to protect our devices based on our investigation, we are able to confirm this incident is in no way related to a breach or compromise of ring's security."

The woman’s boyfriend says Ring users shouldn’t have to worry about these types of incidents.

"Ring should have the safety precautions already set in place where you never have to worry about it," he said.

The couple says they later found out that someone had hacked into their Ring account at least four times. They plan to file a police report over the incident.