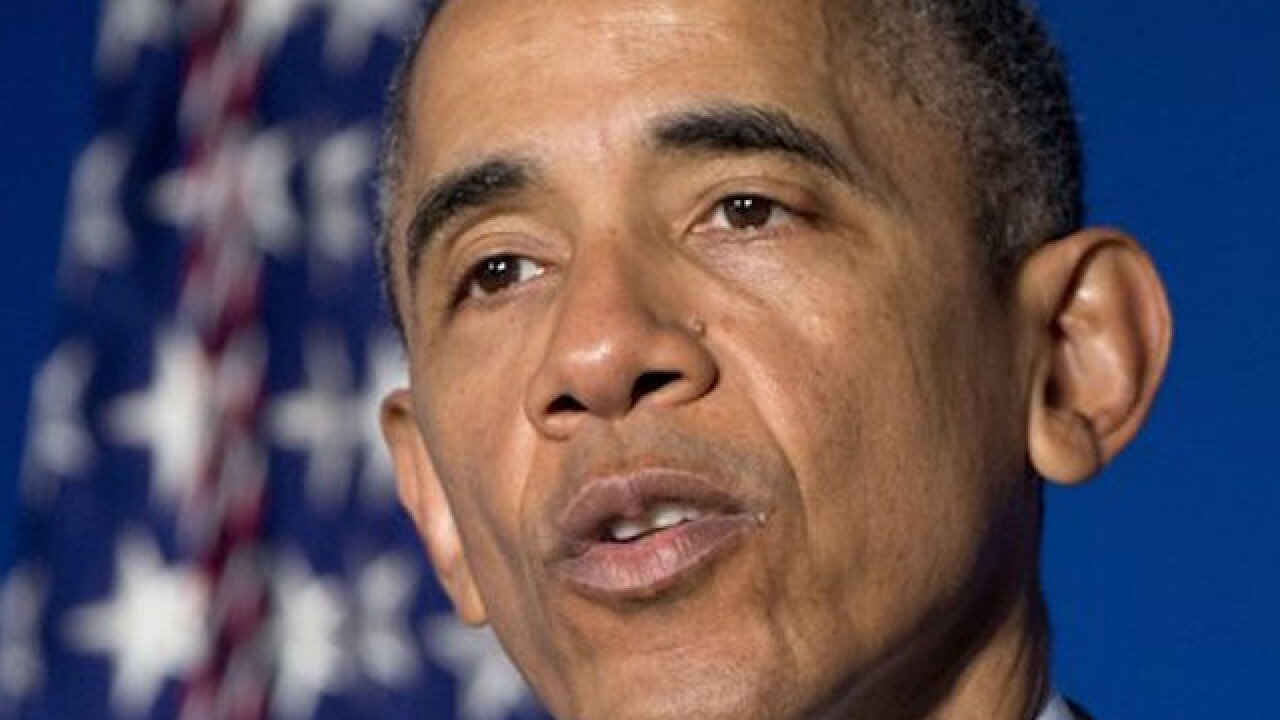 Copyright Associated Press
&lt;p&gt;President Barack Obama speaks at the newly designated Belmont-Paul Womenís Equality National Monument, formerly known as the Sewall-Belmont House and Museum, on National Equal Pay Day, Tuesday, April 12, 2016, in Washington. The museum says the house was erected more than 200 years ago. The National Woman's Party bought the house in 1929 and uses it as its headquarters, advocating for equality and full political representation for women. (AP Photo/Jacquelyn Martin)&lt;/p&gt;

WASHINGTON (AP) — The Obama administration on Thursday commuted the prison sentences of 58 federal convicts, including 18 who were given life sentences.

The action is part of a broader effort to overhaul the criminal justice system and ease punishments for nonviolent drug offenders.

Most whose sentences were cut short are now due out on September 2, though some will be released over the next two years.

Deputy Attorney General Sally Quillian Yates said in a statement that the prisoners have been "granted a second chance to lead productive and law-abiding lives."